The best selection of Mods for Euro Truck Simulator 2 you will find in this article. All ETS2 mods .

An accurate representation of the work of a trucker is what makes Euro Truck Simulator 2 the most acclaimed simulation game for PC in 2020. In this title, everything is about getting behind the wheel of heavy and exhilarating vehicles across the entire European continent.

The studio in charge of this masterpiece, SCS Software, has dedicated itself to supporting the creation and safe distribution of mods for the game. Thanks to this duo of Fans + SCS we now have a great variety of new features that can be added.

How to install mods in Euro Truck Simulator 2? 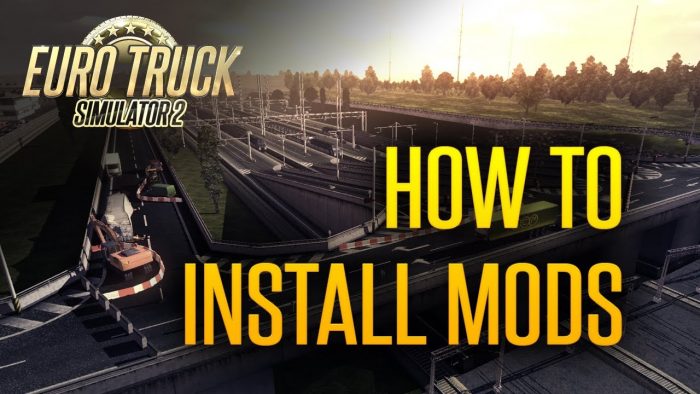 As you will realize, this is one of the simplest games when it comes to installing Mods. With the “Mod Manager” tool it is a piece of cake, you can test, run, activate and deactivate any Mod from there.

These for now are the most useful and safe Mods to install in the game. If you need more Mods for Euro Truck Simulator 2 (ETS2 mods), you can check the pages of the same links that we provide.