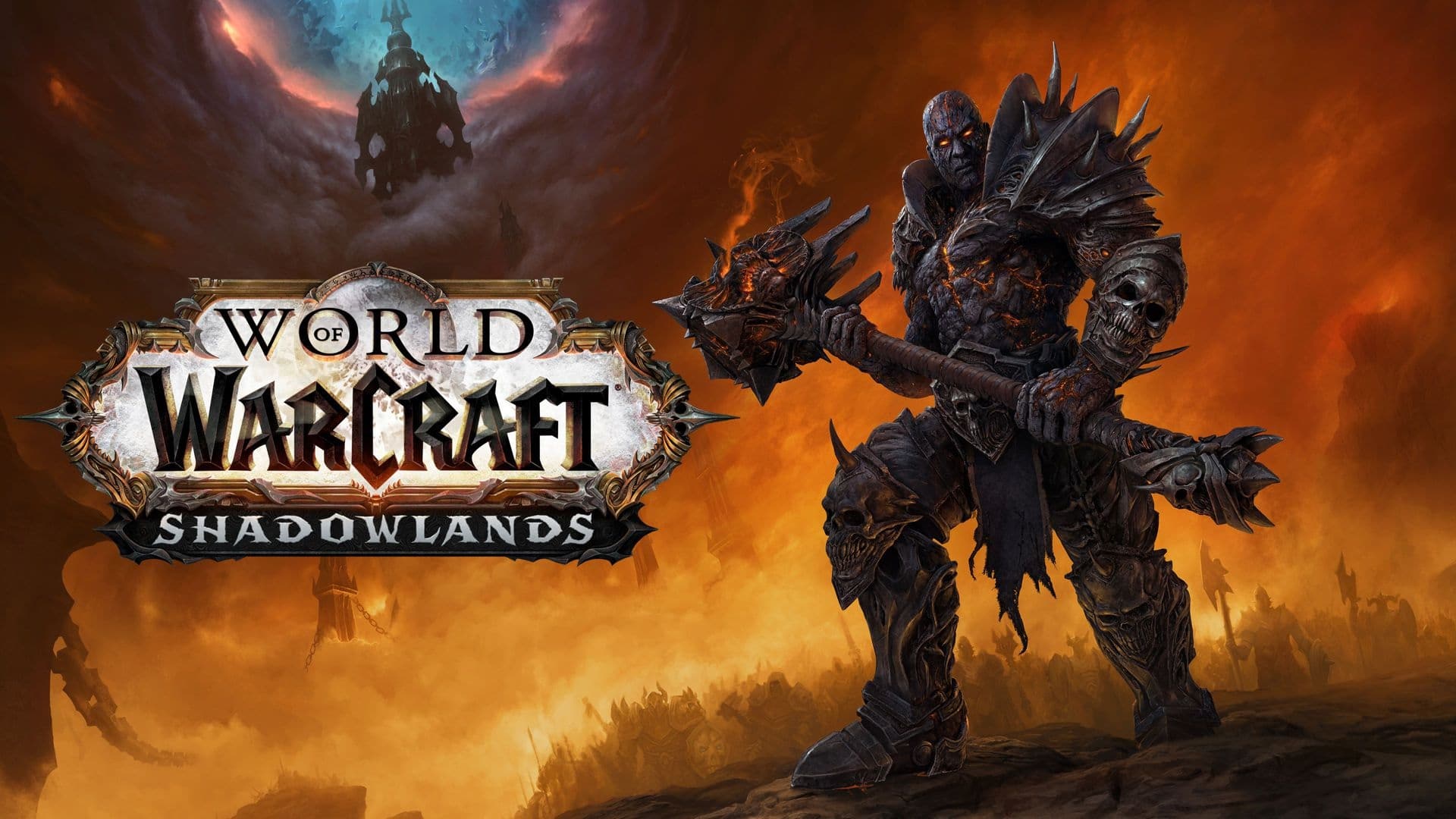 It’s amazing how society is so corrupted by stereotypes that simple things like World of Warcraft emojis can be used for evil.

But if it happens, after a series of claims of virtual abuse on social networks, Blizzard decided to remove the emoticons from their functions. At least, for a while and today we will tell you how their return happened and what are the conditions they bring.

The return of the World of Warcraft emojis Why did they leave?

During the last public WoW test we were able to meet a huge variety of World of Warcraft emojis that, in one way or another, had a bad reputation.

The one that was won thanks to the misuse that some players gave it at the time. To get into context a bit, these emojis generate a reaction between one player and another.

They were an entertaining and dynamic form of interaction between users; however, when they were used to harass, insult, or refer in a rude or discriminatory manner, administrators encountered a serious problem. 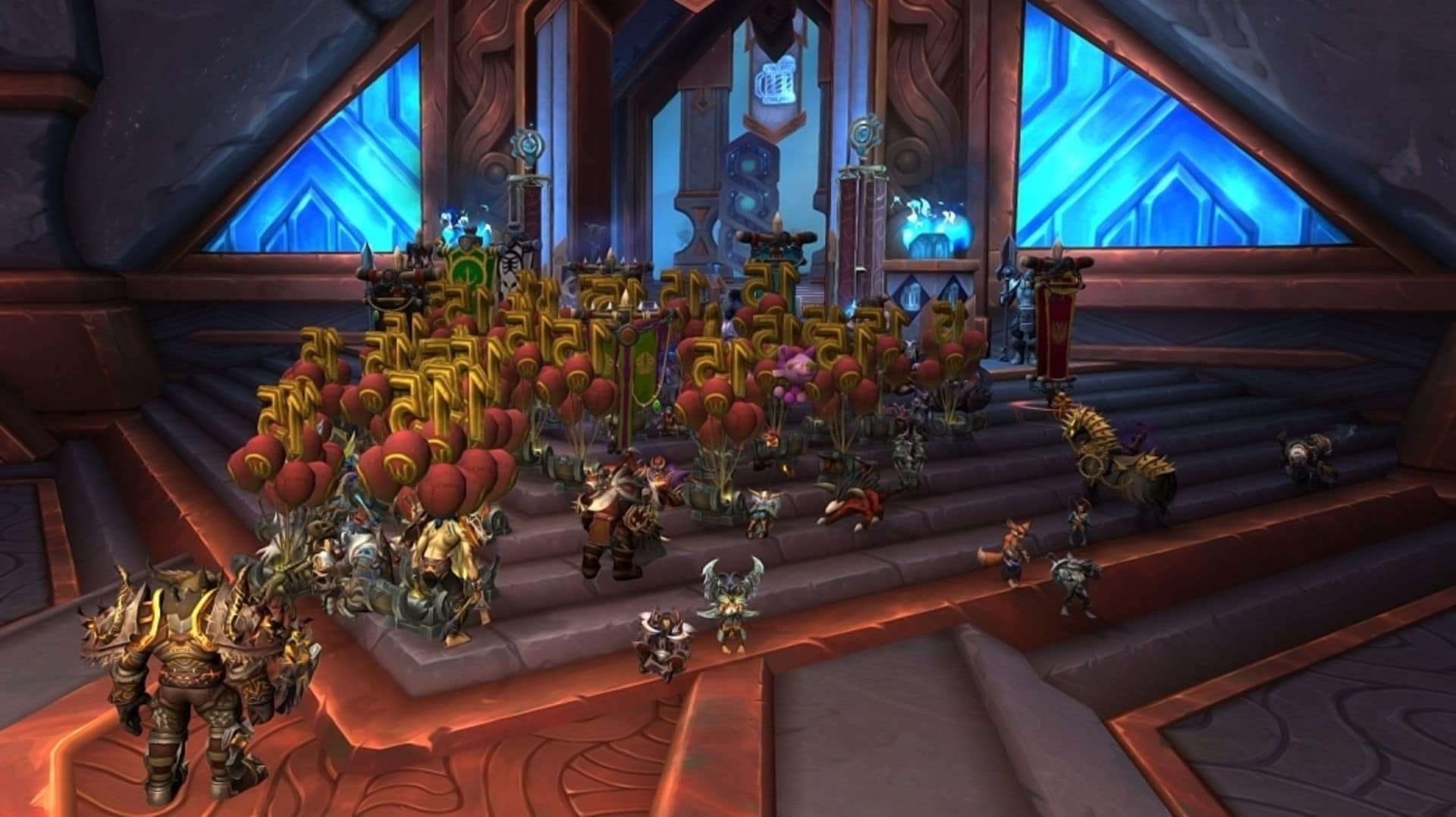 Which ones returned and what conditions do they bring?

Among the World of Warcraft emojis that we could see again are the following:

It should be noted that they are already available again and with all the functions that we already knew about them. However, we meet others who do tell a somewhat different story.

These have an animation with a slight modification in its movement. In this way, they are expected to generate a less negative feeling among users. On the other hand, World of Warcraft emojis such as kick, stink, shake and moan are no longer present within the kingdom of Azeroth .

What do they hope to achieve?

Every action must obey a horizon or a goal, so what is Blizzard’s goal with these measures? They are not very clear yet.

You’d think they’re trying to make one of the greatest RPGs of all time a little more inclusive . Yes, we know it sounds a bit like a populist campaign.

However, the world of WoW is big and amazing enough that you have to appeal to it to attract new players. Therefore, the concern arises that they are diverting their attention from more important issues.

Those that show a series of chats and audios that reflect the harassment among their players that goes beyond the realm of the game. Likewise, the violation of the policies of the use of the game by young children and many others.

So talking about World of Warcraft emojis may be an important topic but not a high priority. Although the effort to provide us with a clean and unique gaming experience is appreciated. 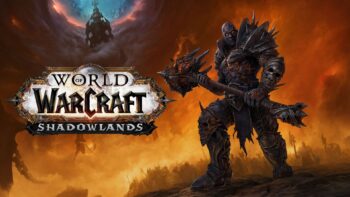