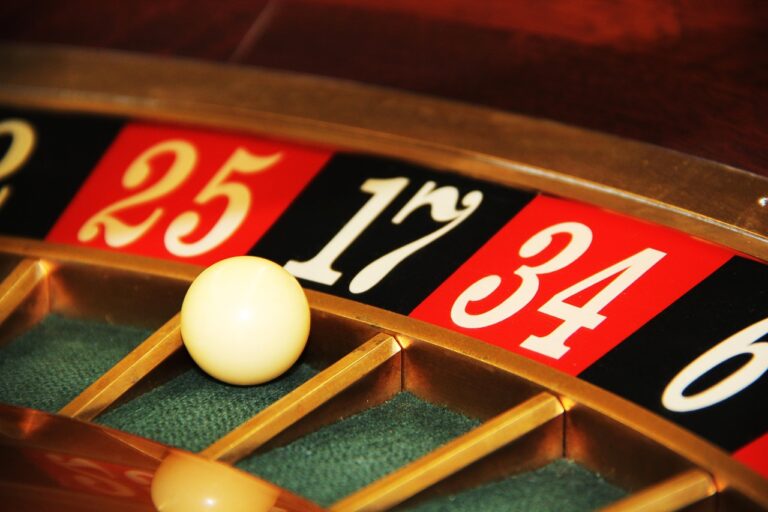 If there is one thing that many gamblers search for, it is a system. From the very first casino in Venice, Italy, to the bright lights of Las Vegas, gamblers have searched for a way to beat the house; the perfect system.

Back in the late 1970s, a blackjack team was put together from MIT students with the sole purpose of taking down Vegas. The team counted cards for the next two decades with players leaving and new ones joining. The story was immortalized in the book Bringing Down the House, and in the movie 21.

Many others have tried to count cards, use systems, or even cheat, to win big in the casinos, but few have succeeded as the MIT students did. There was one man though, and a few of his family members, who did something quite remarkable in casinos across two continents. And they did it, without cheating.

What is a system, and do they work?

Anyone who visits a casino to gamble wants to win. No one goes there to intentionally lose money. However, some treat casinos as a bit of fun and others take it far more seriously.

A serious player who visits a kaszinó may have a system of their own, or they might use basic strategy. The latter is a proven way to increase the odds of winning at blackjack, but the former can often be pie in the sky.

Players over the years have boasted of having the perfect systems, but no one has ever proven that they do. Players win and they lose. And, one thing that always holds true, the house always wins.

How likely is it that you can win at roulette?

One of the reasons that the house is said to always win, is because they have the edge. There are two terms a gambler needs to know, one is the RTP, or return to player, and the other is the house edge.

House edge relates to how much of an advantage the casino has over you in terms of a percentage. With blackjack, the edge is relatively small, and by using basic strategy, it can be almost wiped out. With roulette though, things are different.

The house edge for roulette is over 5% meaning that while it is better than some games it is far worse than video poker for instance. There are some great James Bond video games out there but the spy himself always loved to play baccarat at the casino, and that is because it also has a low house edge.

Put simply, players are not expected to win regularly at roulette. Except, some did.

Born in Madrid in 1947, Pelayo grew up to become a filmmaker and music producer, but in the 1990s, he started playing roulette for fun.

During his time in the casinos of Madrid, he started to notice that some numbers were coming up more frequently than others and suspected something may be wrong with the wheel.

Soon, he had enlisted the help of his son and daughter to help record the results of the roulette wheel. After some time, they had managed to record over 30,000 results manually. This needed analyzing, and Gonzalo wrote a computer program to do just this.

Once the results were run through the program, it occurred to Gonzalo that not only could he wipe out the casino’s house edge of 5%+ but swing it the other way to a 6% advantage for himself.

The Pelayos hit the casinos of Madrid

If you play in an online casino you may have the choice of American, European, or French roulette. The house edge differs between each of these with American being the highest and worst for the player. However, Pelayo had turned this advantage on its head and was ready to start winning.

Pelayo sold one of his movies to build up a modest bankroll of just over $2000, and almost lost it straight away. Gonzalez understood that there would be losses as well as wins, but he lost half of the bankroll betting on his favored numbers.

But, by sticking to his beliefs, the family clawed the money back and then turned that cash into $100,000 in just a few months. As the weeks and months passed, the Pelayos had big losses, but the odds were stacked in their favor.

The Pelayos are accused of cheating

During their run at Madrid’s casinos, they started to attract attention. Various tactics were used to try and stop the Pelayos from winning, including switching wheels. None worked, and after two years the family had won around $1 million.

Then one top casino accused them outright of cheating and took them to court. The case rolled on slowly over ten years until a Judge in the Spanish Supreme Court ruled in the Pelayos’ favor.

During the time the case was going on, the family traveled through Europe and then on to the states, winning at roulette wheels wherever they went.

How did the Pelayo family win?

While the head of the family did indeed have a system or at least a list of favored numbers. It wasn’t so much a system, as being able to observe imperfections with the roulette wheel.

Nowadays, casinos are aware that roulette wheels can contain imperfections, or can be biased towards certain numbers if they aren’t leveled properly. Back in the early ’90s, it would seem that only Pelayo had truly understood this, and put it to good use.

The incredible story of how Gonzalez Pelayo and his family took millions of dollars from Madrid, the casinos of Europe, and then the states are shown in the movie named after the family.

It was in Las Vegas that Gonzalez’s luck and confidence ran out and he retired after suffering an odds-defying loss. However, he retired with $1.5 million in profits from his ‘system’.

There are many reasons why online casinos are growing today, and one of them is the sheer volume of games available. Unfortunately, you are unlikely to be able to beat the roulette wheel as often as The Pelayos did, but you can have fun trying as long as you gamble responsibly.