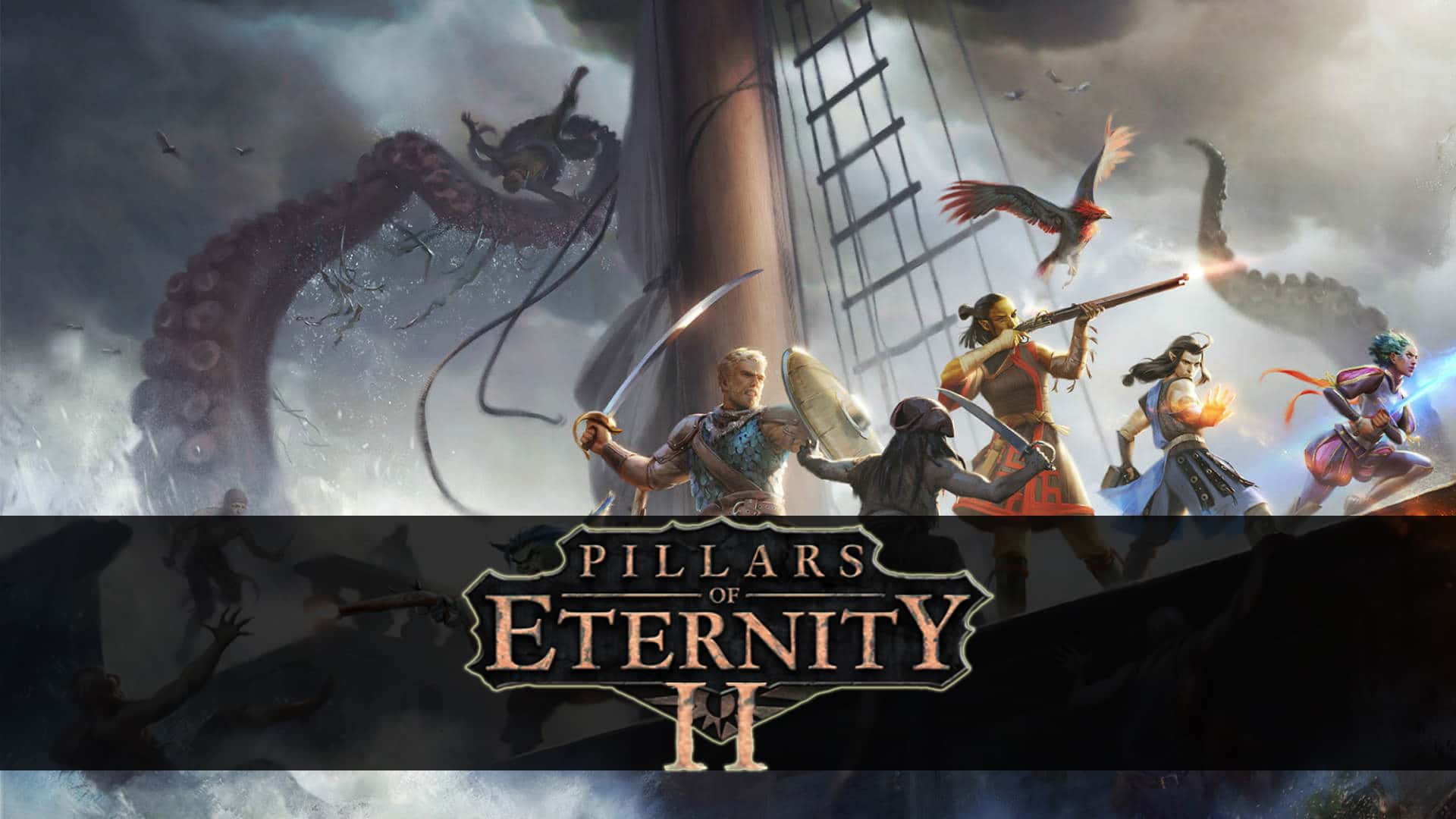 The role-playing genre has always meant one of the most entertaining and complicated to understand and master in all of gamer history. It has a large part of this fame thanks to games like Pillars of Eternity that brings us such an extensive and varied history that it took several installments to develop it. Therefore, HDGamers brings you the best builds of Pillars of Eternity 2 so you can enjoy this adventure with a character at the challenge height.

With them you will be able to have a notion of what you will need to face the many challenges that Pillars of Eternity 2 has. Not surprisingly, it is considered one of the best options in video games today.

What are Pillars of Eternity 2 builds?

Although it is a second installment in the incredible Pillars of Eternity saga, the theme of the construction of its characters is not the same as in its predecessor. In fact, this time you will have a greater variety of parameters to establish what type of character you can count on.

The best Pillars of Eternity mods

In addition to the races and classes characteristic of the genre, here you will have to consider the combination of some masteries, or skills, to find your most suitable warrior for the journey.

For this reason, in our effort to prevent you from suffering major headaches, we bring you the best builds of Pillars of Eternity 2. As you can see, when we talk about it we refer to all those combinations available in the game that will allow us to create a character with the conditions that we most want.

What are the best Pillars of Eternity 2 builds?

At this point it is worth noting that there are not few builds options for Pillars of Eternity 2. In fact, it is almost impossible to give an exact figure of the possibilities. Consequently, in order not to create a guide that stretches to infinity and beyond, we at HDGamers set out to find the best alternatives.

This is how we find that the 3 builds of Pillars of Eternity 2 that you will see below are the most complete and practical of the entire game. 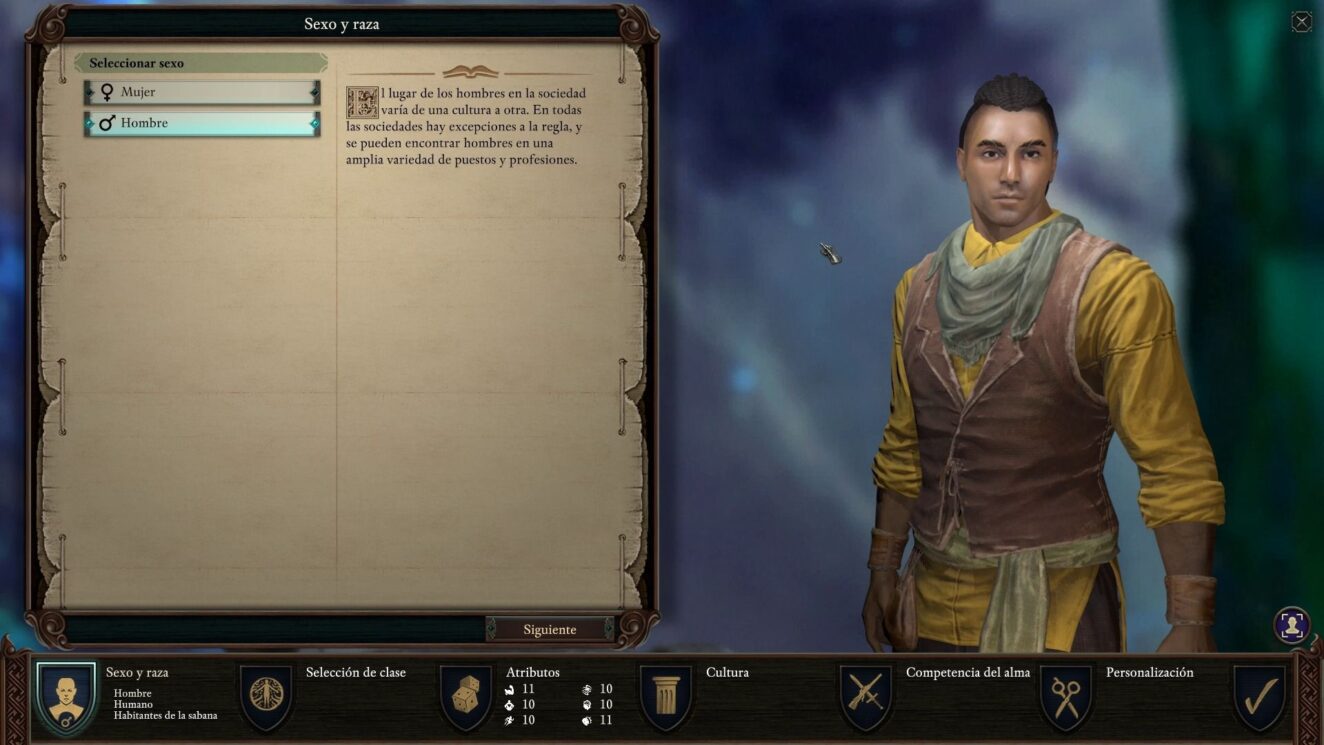 How do I get the best Pillars of Eternity 2 builds?

Now that you know what those builds of Pillars of Eternity 2 are that will give you a huge advantage in your odyssey through the incredible world of this great game. It is the best time to start discovering what you need to get them.

Note: It is only activated when your resistance is below 50% of its value. 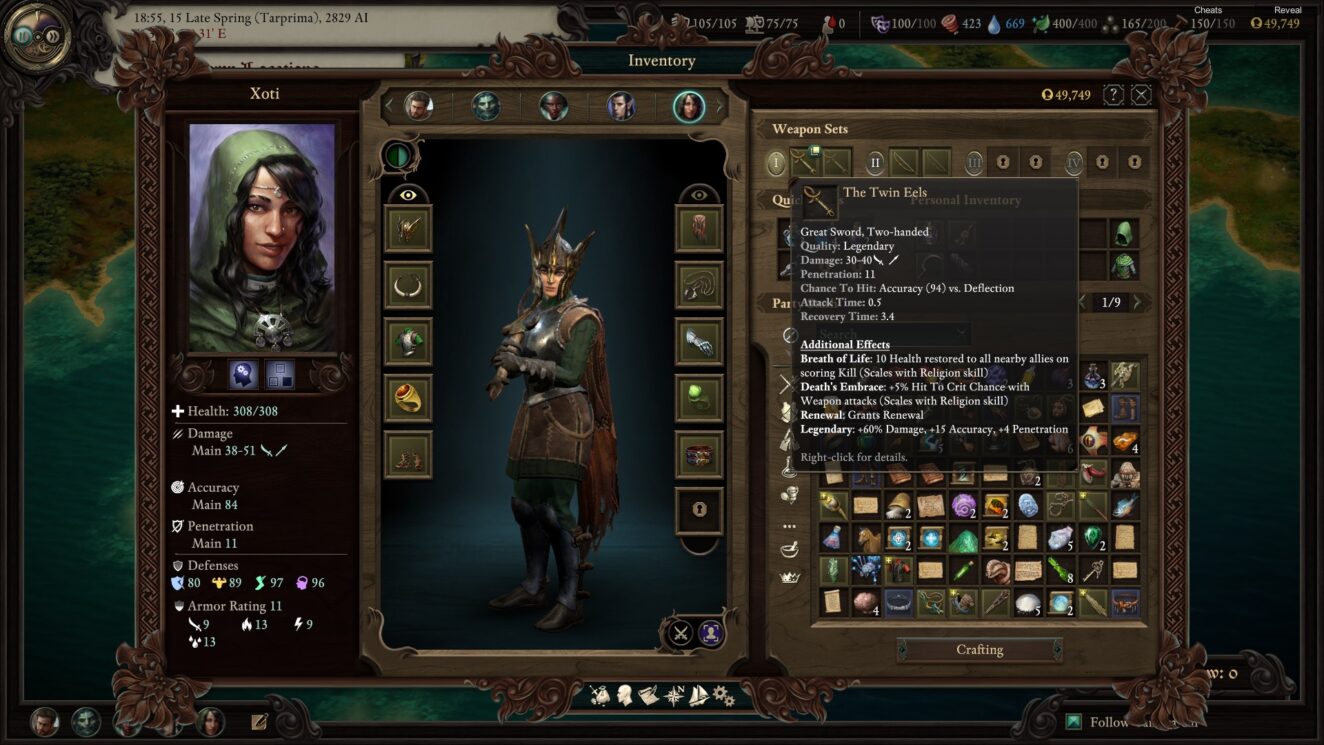 Note: it is a Passive ability

Note: The opposite will happen with every point of unfavorable behavior.

Note: For this to work, you must enable Laying of Hands first.

Note: You must have the Faith and Conviction ability activated for it to work.

Note: After that time, you will lose +150 health points automatically.

Note: Any one-handed weapon that increases the assault limit.

Note: You get it in the Gold Valley. 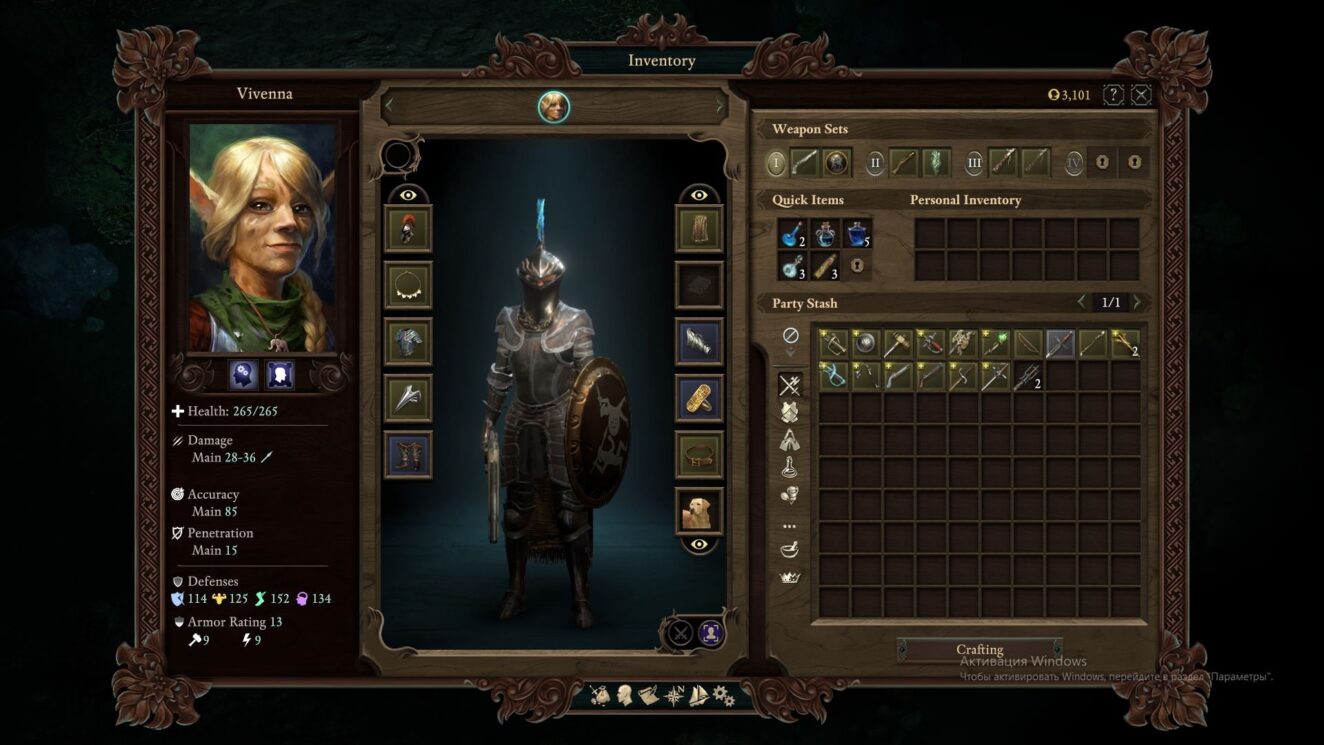 Note: The effect will remain as long as the target is in a blinded or similar state.

Note: With the combination of both skills you will get a -3 effect on your damage deflection.

Note: Used in conjunction with Dirty Fight to get a 20% chance to generate a critical hit.

Note: This ability can only be used against enemies with very low Stamina.

At this point it is important that you know that the builds of Pillars of Eternity 2 are just some of the best that the game offers. This does not mean that they are the only or the most important.

We hope you have enjoyed this post and that you found the information you were looking for. If you think that we should update any information about Pillars of Eternity 2 Builds or that we have made a mistake, do not hesitate to write to us! 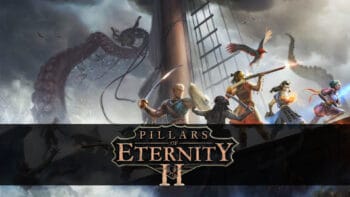