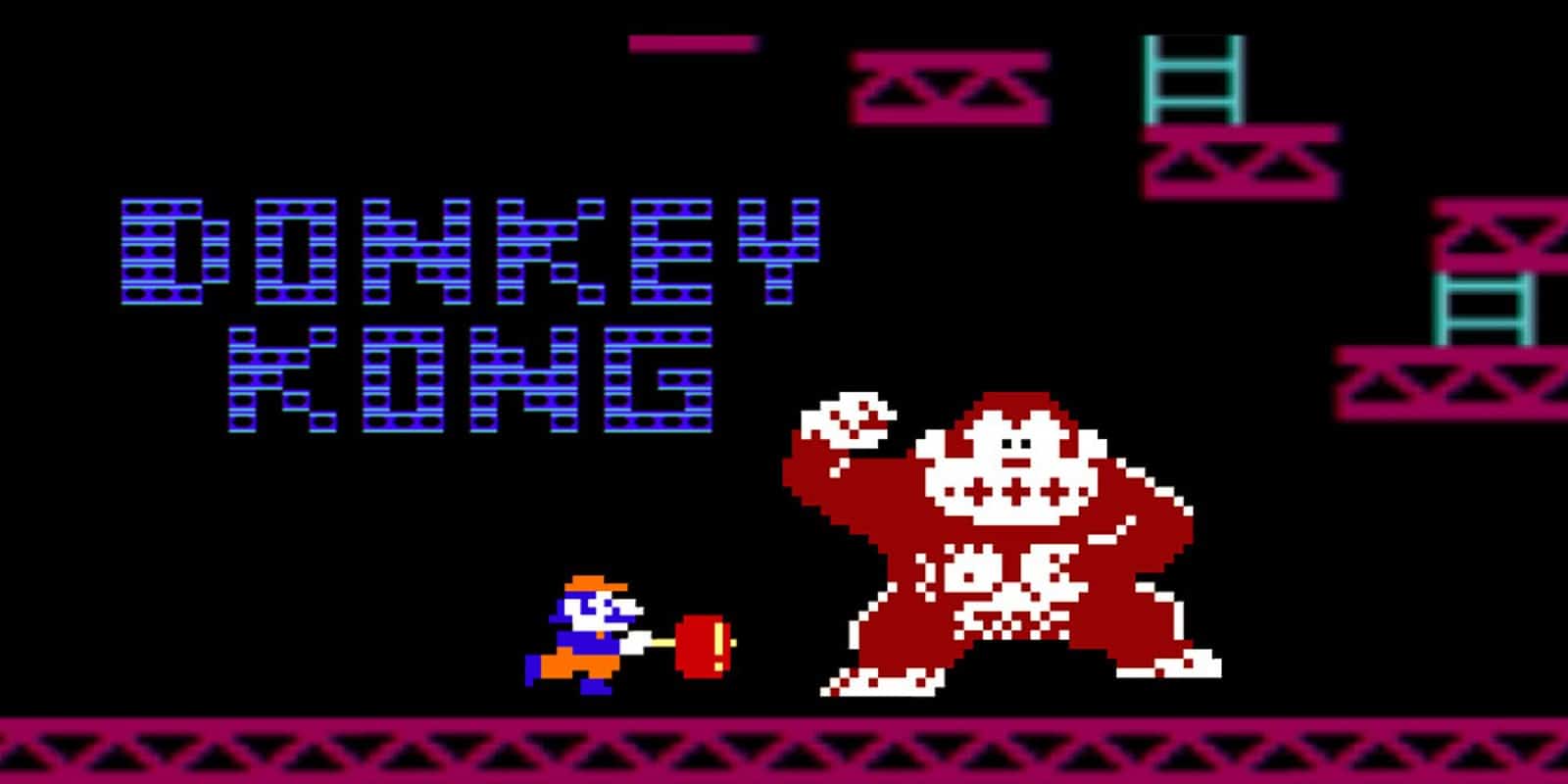 When the epidemic of COVID-19 broke out, the gaming business boomed. The gaming business is expected to bring in $196 billion by the end of 2022, with around 3.2 billion gamers throughout the world last year. Its development is closely linked to technical advancement, relying largely on new tools and software. This year will see the arrival of the metaverse, which means there will be a few trends to keep a lookout for.

The Evolution of Video Games

Understanding how video games have evolved over time can help you understand current and upcoming patterns in video games, and how they are linked to online risks.

How to bypass a gamestop

Nintendo dominated the 1980s with the launching of the Game Boy portable gaming system and popular video games like Donkey Kong and Mario Bros.

The PlayStation, an internet-enabled gaming device from Sony, and the introduction of titles like Mortal Kombat and Street Fighter II propelled video gaming into the mainstream in the 1990s.

In the 2010s, games like Angry Birds and Pokémon Go propelled mobile gaming and augmented reality to new heights, capturing the interest of millions of players worldwide.

Assassins Creed Valhalla was one of the first computer games to be streamed on Twitch in the 2020s, as gamers around the world fell in love with watching their favourite gamers play.

A new dimension of gaming was opened up in the early 2000s with the advent of high-speed internet access. But with the introduction of new technologies, there were also new and unanticipated risks. Zero-day vulnerabilities in gaming systems have been exploited by cybercriminals to gain access to gamers’ personal information.

In terms of market capitalization, eSports is expected to reach $1.1 billion by the end of 2021. In 2022, 380 million people are expected to tune in to watch eSports, according to a study by marketing analytics firm Newzoo. Connecting with favourite gamers and participating in live events is now possible thanks to streaming sites like Twitch and YouTube Gaming. These ties are also being supported and strengthened by popular social media platforms.

The video game industry’s highest-earning segment is smartphones and tablets. Cross-platform programming will take centre stage in this industry as it grows and more people utilise it. Game designers must produce games that are compatible with a greater variety of [mobile] devices in order to attract a larger audience. High-resolution displays are now possible on smartphones because of advances in mobile computing. With the advent of 5G, users will be able to enjoy quicker download and upload rates, as well as reduced latency.

Decentralized gaming economies appear to be the way of the future in the gaming industry (GameFi). Blockchain technology and cryptocurrencies began to merge in 2021. Blockchain gaming is expected to grow at a rapid pace in 2022, thanks to $4 billion in investments. Play-to-earn, pay-to-earn, and NFT-based games have emerged as a result of the incorporation of blockchain technology and cryptocurrencies. Developers and gamers alike find them appealing because they add real-world value to gameplay, creating new money streams for both.

Mobile and wearable game developers are incorporating augmented and virtual reality technologies. In-game concerts, special events, and digital items are all examples of how companies are blurring the lines between gaming and other types of experiences. In this sector, the metaverse is an important trend, impacting the development of video games. Because of Facebook’s recent rebranding as Meta, this concept is now front and centre. By 2026, the market for AR/VR gaming is estimated to reach $11 billion.

Ways to combine sport and gaming

5.Cloud-Based Gaming (Gaming as a Service)

“Cloud gaming” is a term used to describe games that are streamed through an internet connection rather than installed on a user’s computer. Rather than downloading and installing games, streaming services deliver their content directly to a mobile app or web browser. You just need a secure internet connection to use it. Infrastructure problems have plagued online casino gaming since its inception. There are solutions from big players like Microsoft, Google, and Amazon that allow for speedier implementation and greater reach.

The key to business success is staying abreast of changing trends, technologies, and the needs of your customers. Adaptability is essential to staying relevant and competitive in an industry that is continuously changing. Expertise on the most appropriate solutions and technologies for your project’s scope; and access to software outside of your budget can be provided by hiring a software development business. Agile, experienced, and efficient development teams will be the ones to watch in 2022. 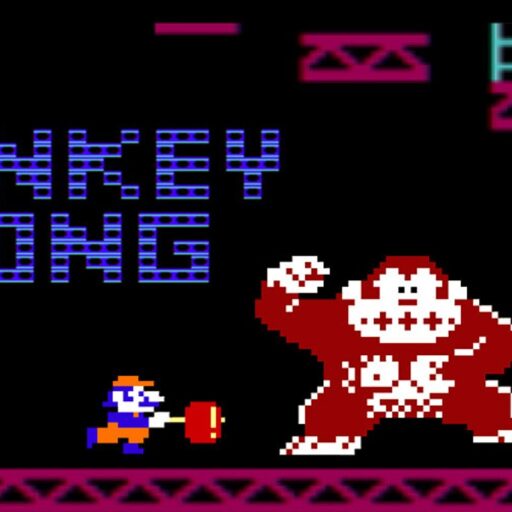