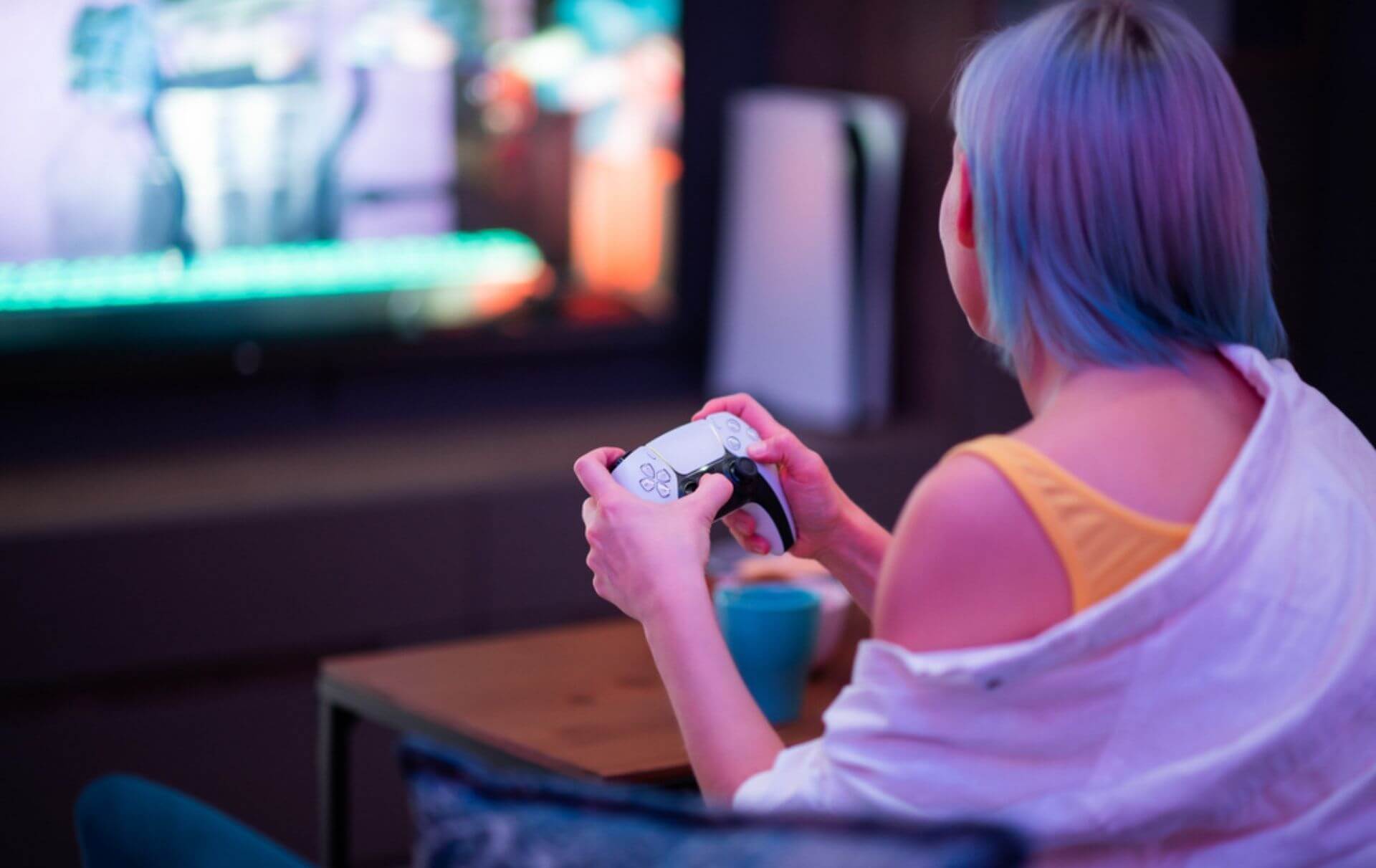 Are you a member of LGBT community looking for a partner? Perhaps you’re also keen on video games? Connecting with someone sharing your passion would be the perfect scenario! The solution: join an lesbian dating site. If you want to arrange a lesbian one night stand or form long term relationships, these outlets give instant access to like-minded individuals eager to connect. Get to know prospective partners in chat rooms and discuss video games. You’ll find this environment is perfect for building a rapport. The next step? Organize a date where you could get to know each other better by playing your favourite games. Here are five ideal for LGBTQ dates.

First made available for Nintendo Switch, MS Windows and macOS, and later PlayStation and Xbox, Hades has been a critical and commercial success since its launch in August last year. You and your lesbian partner will take control of Zagreus, the son of Hades (the Ancient Greek God of the Underworld). Applying gifts given to you by other members of the community of deities living on Mount Olympus, you have to undertake various dangerous missions. Each challenge will pit you against a diverse range of enemies, so you have to be on your toes, ready to bring your finest sword-fighting skills to bear. Should you fall victim during any of these conflicts, you can cash in treasure to gain another life. With constantly shifting storylines, you’ll soon see why this game has become a million-plus seller.

Although its release was delayed by the pandemic, this bestselling video game is now ready for your LGBT date. We are in the USA after an apocalypse, with the characters who appeared in the original The Last of Us. Five years on, the plucky Ellie and her unlikely ally, Abby, a feisty soldier, are forced to battle zombies and human enemies, using a variety of weapons, some proper firearms, others improvised.

The central protagonist is Max Caulfield, a teenage photography student who discovers she has a unique ability. She can rewind time whenever she feels inclined, making the slight alterations that will cause her life to go off on a different tangent. Such a simple concept – but captivating!

Released in January and rated 12 for content, Arcadia Fallen is a thoroughly entertaining video game for your lesbian date night. Here, you’ll play the part of a budding young alchemist, who is tied to the insidious influence of an evil spirit. This straightforward-sounding scenario leads to your character being drawn into a much wider conflict between humankind and dark magic. As your journey progresses, you’ll come across a bunch of unusual LGBTQ-friendly heroes who will assist you in your noble quest. What makes this game so enjoyable is the role-playing that unfolds, set against beautifully-rendered anime-style graphics. The storyline also has shades of swashbuckling Norse mythology, which is always ideal for entertainment!

My Nemesis and Hero

Another January release and already notching up positive reviews and player acclaim, this game is perfect for your LGBTQ date night. This plot might have come straight from one of your daydreams. The main protagonist is Kai, who inadvertently discovers that two of his closest friends – who he has known since childhood – actually have huge crushes on him. You get to manipulate who he should focus on to be his gay love interest. Gavin is the nemesis, someone who has spent most of his life teasing Kai. Percy has always defended Kai from school bullies. It might seem an obvious choice, but life is rarely so straightforward!