The thrill and adrenaline rush of entering your opponent’s mind and stripping their next move in games like Dota Underlords are, frankly, unmatched.

Although this is a skill that only very few can master, at HDGamers we will help you control it. The best way to do this is to practice over and over again. Therefore, we have decided to bring you an incredible selection of games like Dota Underlords.

It should be noted that the amazing world of video games MOBA tends to be quite similar and the differences between one and the other are minimal. So we have decided to focus on those little details.

In this way, we managed to find the games that you will see below where each and every one of them has the same capacity to entertain you.

A game that has been giving something to talk about in recent months is Arena of Fate . A title that bears many similarities to the mythical League of Legends but adds a renewed touch to its gameplay.

In this interesting proposal we will find a gallery of 50 heroes that we can choose from in epic contests with up to eight players. The most important thing about the strategy here will be to make the most of your skills and, above all, know which one to choose to achieve victory.

One of the true contenders in the incredible world of MOBA is Dota 2 . A highly competitive game where the smallest detail will represent the difference between victory and defeat.

It is worth noting that it has an immense gallery of characters to unlock with amazing abilities that you can combine and create quite balanced squads. All this will give you the opportunity to compete in adrenaline-filled battles. 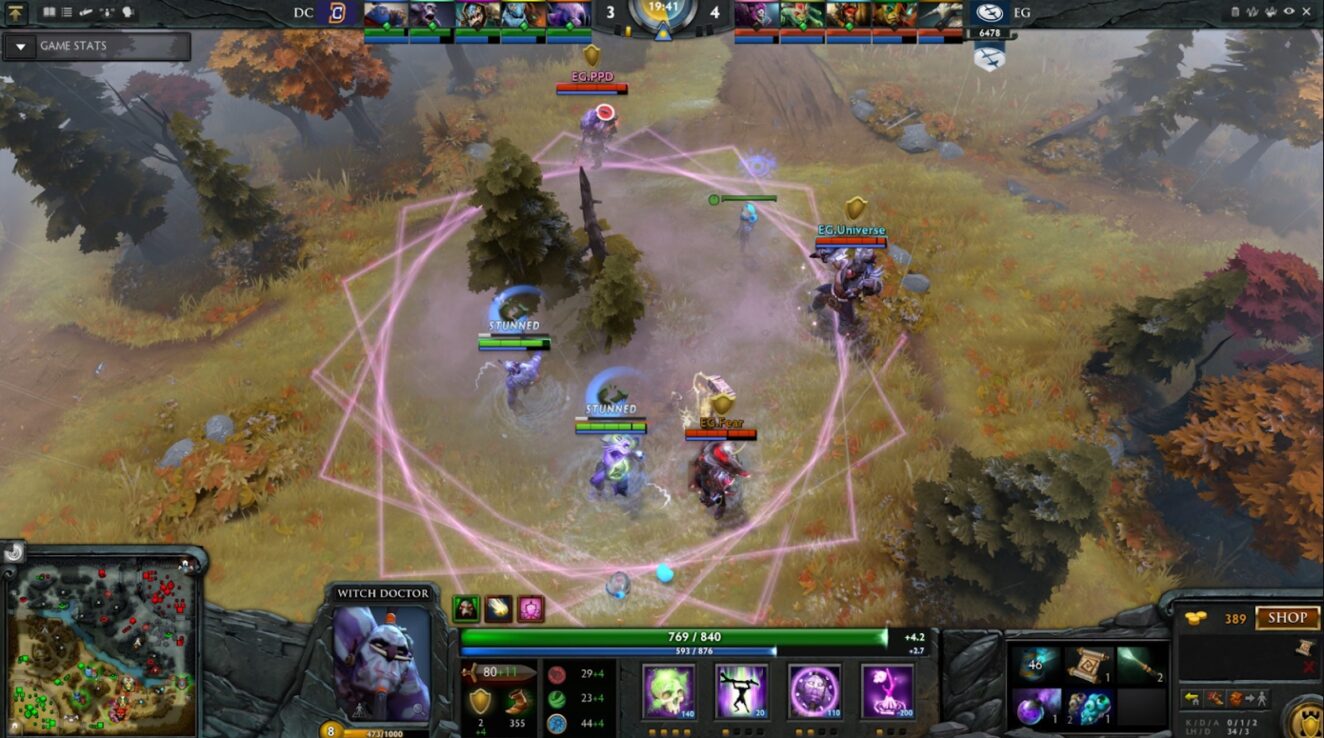 If you are one of those League of Legends fans who always waited for it to come out a MMORPG with this theme, Tree of Savior is the answer to your prayers.

Despite not having such refined graphics, it does have all the dynamics of a classic role-playing game combined with the fighting mechanics of a MOBA as it is < strong> LoL . Without a doubt, one of the best options you have to enjoy long hours of healthy entertainment.

A fairly common and negative trait in games of the MOBA genre is that they tend to have not so honorable members of their community. No, we do not mean that they discover how to play with the Dota Underlords builds, for example.

With this we want to tell you that making fun of other players with less skill or experience is not positive for the growth of the gamer nation .

Consequently, knowing all these games like Dota Underlords will give your range of options a complete spin since, in short, they are great What are you waiting to enjoy them?