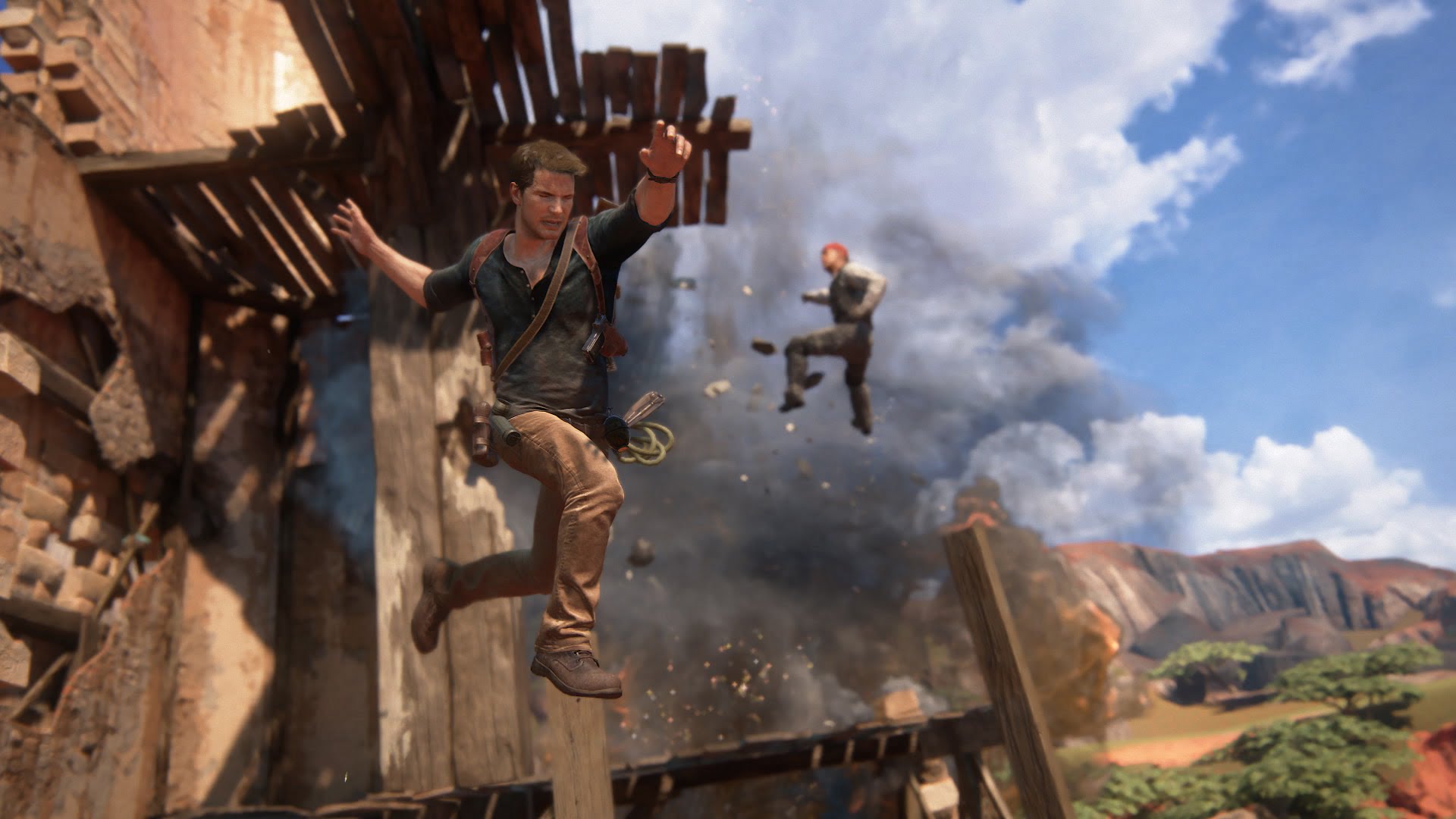 Uncharted is an action and adventure video game from Sony Computer Entertainment has been positioned among the best of Today thanks to your ability to keep us alert all the time. Its very particular fast pace means that there are not many games like Uncharted.

Given the unpredictability of its game mode, we will have to stay alert all the time and always be ready for action.

This, coupled with its low replayability, will make us quickly look for another video game that will put our adrenaline to the full. Do not worry that here we provide you with a list of games similar to Uncharted that will not disappoint you.

The Tomb Raider series has many similarities to Uncharted in terms of platforms and puzzle solving; however, their mission system and design is very different. Actually, those who are used to games like Uncharted will have a hard time adapting.

As a good RPG, Tomb Raider has more linear puzzles, although equally entertaining. Therefore, if you are a big fan, you will undoubtedly enjoy the series. But, by falling into the repetitive, you may soon look for another game similar to Uncharted that fills that need for adrenaline.

Being the last game in the Prince of Persia franchise, this action-adventure video game and Platforms was launched in 2008. This tests for the first time the idea of ​​ exploring the open world with your partner Erika. You can control her double-jumps and spells easily with just one button.

This game is still a classic and boasts great visual appeal despite having been on the market for more than a decade. Without a doubt, it has been able to tolerate the passage of time, and continues to stand up to many games like Uncharted belonging to the genre.

The Last of Us 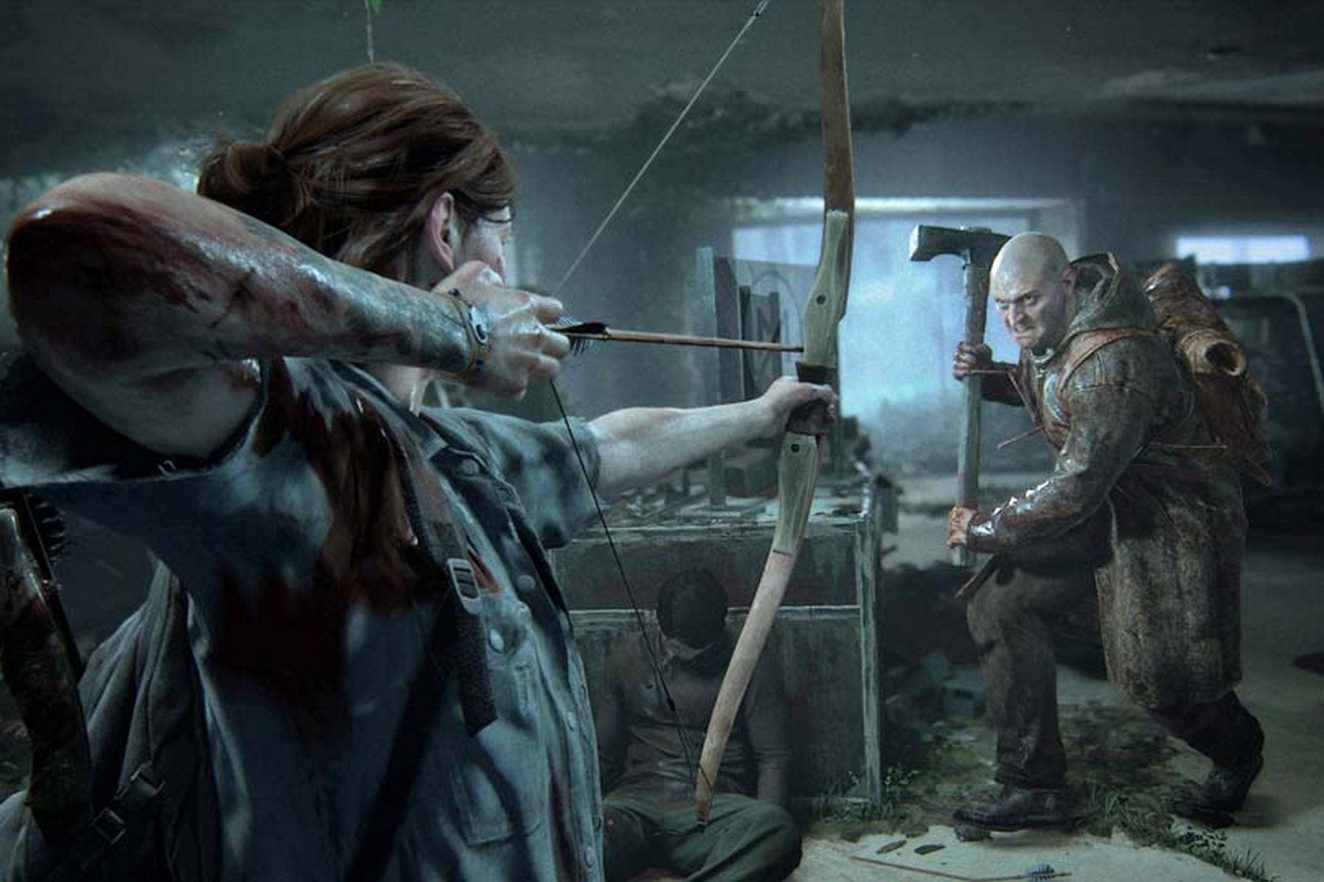 The Last of Us is a game with a magnificent story, action and adventure. It was initially available exclusively for PS3, and later, a remastered version for PS4 emerged . It has a multiplayer mode (little used now) and a single player mode, the most played currently.

As we mentioned, the solidity of her story allows you to be romantically involved with her in a short time, especially with the way the protagonists try to overcome this post-apocalyptic situation.

However, be careful, because after starting, it is a train of action and adrenaline that hardly stops. 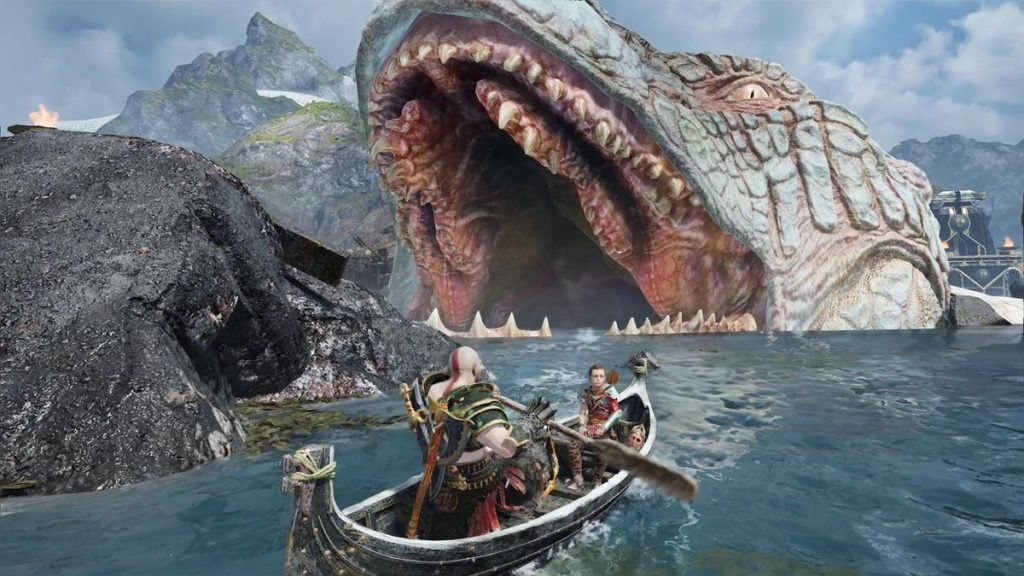 The God of War reboot, exclusively for PS4, and with impeccable graphics, brings us to the same story as the original. The beloved protagonist, Kratos, is back, and ready to continue killing more Gods. What’s new here? This time he will do it by spending quality time with his son.

On the other hand, you are warned that you will have to dedicate effort and patience to the fighting. Still, depending on your play style, playing it in its entirety should take approximately 40 to 50 hours. Don’t worry, you won’t have to deal with annoying padding, as even the side missions are worth it. 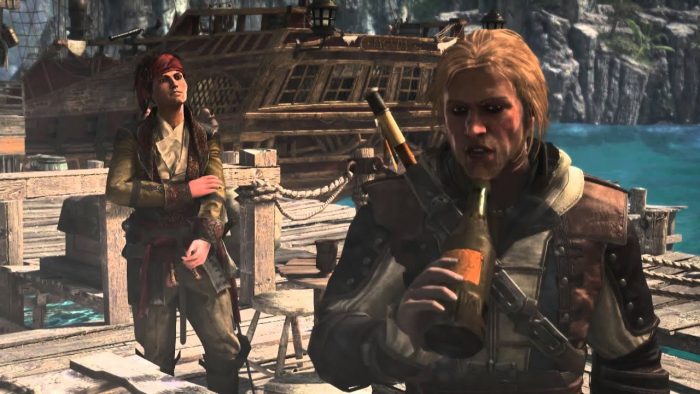 Assassin’s Creed Black Flag accomplished something that its predecessor in the franchise could not, and is bringing it back popularity to the series. Against all odds, it is one of the games like Uncharted that even managed to exceed the expectations of the fans.

After a tutorial something long – about two hours – you can explore the rest of the world, or try to build a magnificent empire in this harsh pirate era.

However, we anticipate that, on this journey, you will not run out of things to do. Even completing the game should take 40 to 80 hours, or roughly 30 hours if you’re only doing the main missions. Whichever path you take, fun is guaranteed! 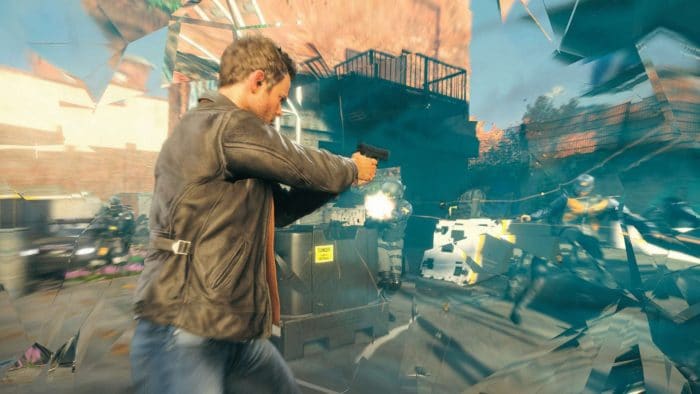 This is one of the Uncharted-like games available only for Xbox One and PC. Quantum Break is a action-adventure third-person shooter that moves to a world in chaos, because of a time travel attempt that has gone wrong.

These failed experiments cause Jack Joyce and Paul Serene to gain the power to manage time at will. Unfortunately, they quickly lose control trying to decipher the truth.

The duration of the campaign is 10 to 12 hours long. At the same time, you will be able to watch a live action program that runs at the same time as the game. This live action series will be affected by all the decisions and routes you make within the game, so it is in your hands that everything goes well. 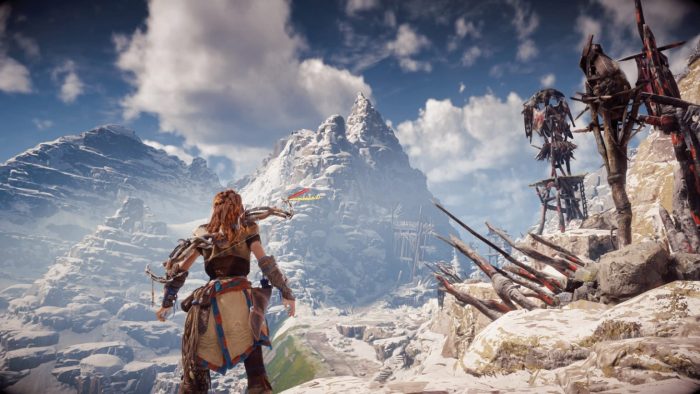 Horizon Zero Dawn is an RPG that takes place in an open world absolutely impressive and magnificent . It’s a shame they’ve covered so much detail and depth in the world, with such limited hardware power as that of the PS4.

On the other hand, the story of our character Aloy and his world is certainly fascinating and mysterious, so you will want to unravel it the second you touch the console. Without a doubt, a post-apocalyptic plot that takes many twists in the right direction and will pleasantly surprise you. In short, you cannot miss it.

Another Assassin’s Creed entry in this list of games like Uncharted, and well deserved. Although these games have undergone many changes over the years, their essence remains the same, but with new graphics. However, there is no doubt that the franchise has excelled with Assasin’s Creed Odyssey.

It is a magnificent RPG loaded with an overwhelming number of places to explore and many things to do around this gigantic map. But don’t worry, you will have time for everyone. The world is changing based on your decisions and actions, so be careful! Every move counts.

With this list, we guarantee that these games like Uncharted have top quality, and will give you many hours of entertainment. Therefore, if you want to show this list to your friends so they can have fun too, don’t forget to share it on your social networks. Until next time! 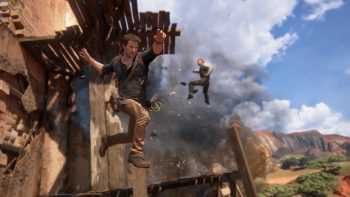