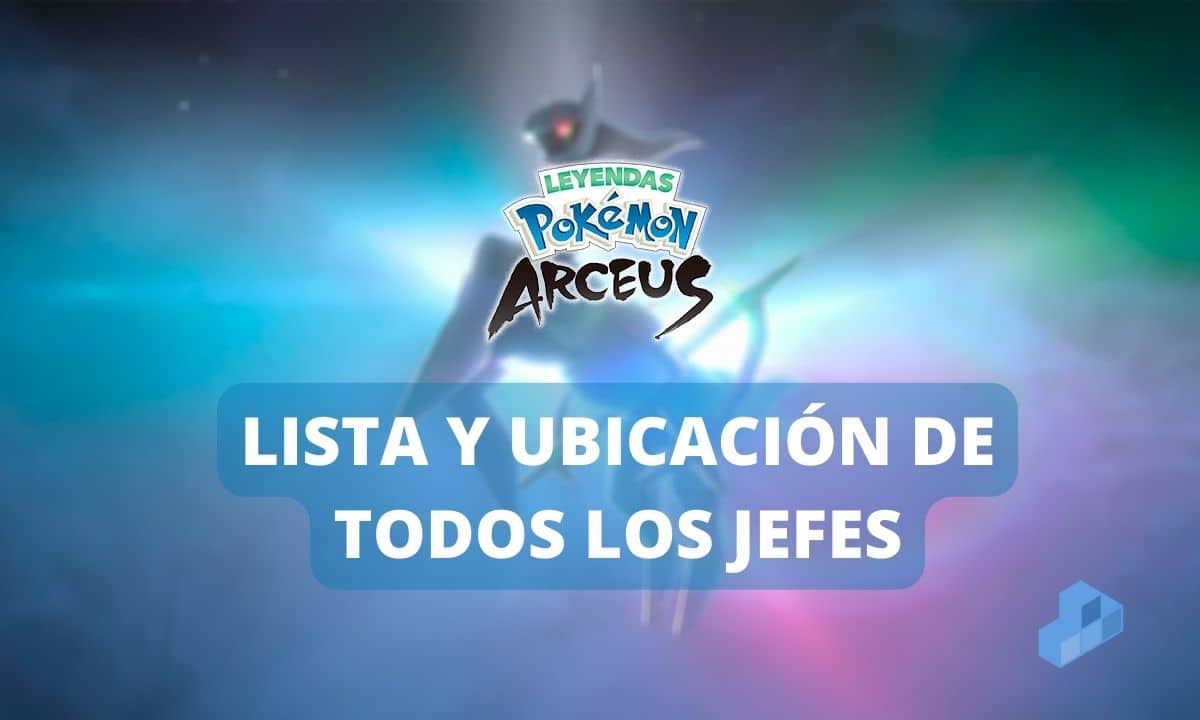 One of the most important aspects of games like Legends of Pokémon Arceus is the fight against the supreme leaders. That is why today we will introduce you to the Bosses in Pokémon Arceus.

In addition to this, we will tell you where you can easily find them. Just consider that facing them will require a certain level, so don’t go in the early stages of the game.

Considering this last idea, below we will show you the name of the six bosses that we will find in the new Pokémon game. 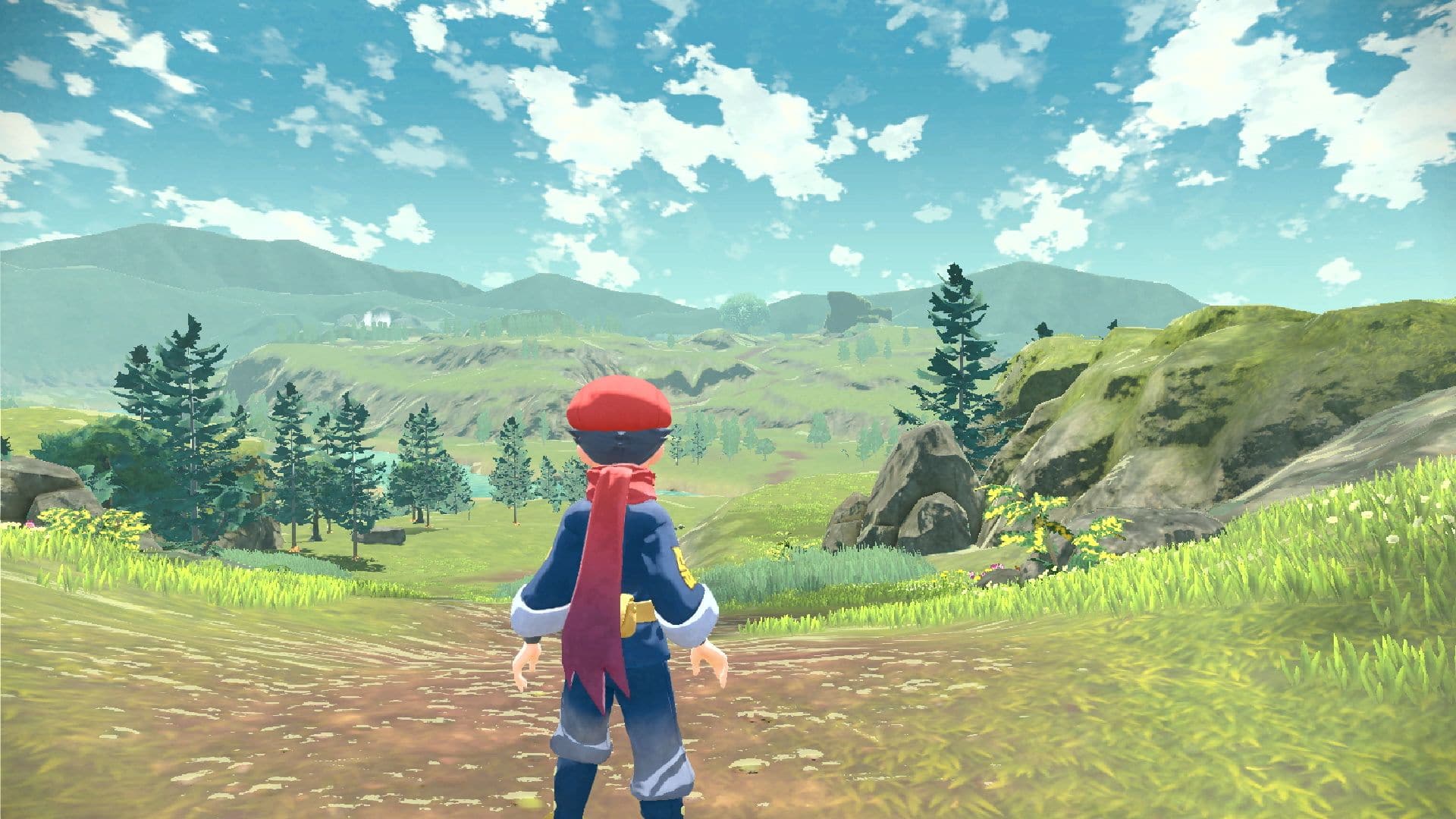 Where to find each Pokemon Arceus boss

Now that we know who will be in charge of hindering the creation of the alliance between humans and Pokémon, we have to discover where we can find them to make them see reason.

It is worth noting that many of them, like Kleavor for example, are found in areas rich in stellar crystals.

If you want to know more about that little trick to get rich quickly, we invite you to visit said article by entering from the link that we have left behind.

On the other hand, if you want to do a little exploring before you get into these areas, it wouldn’t be a bad idea to opt to use the first person approach mode. You accomplish this by holding down the ZL button on your Nintendo Switch.

With that being said, you already know the name and location of all the Arceus Pokemon bosses. So it only remains for us to explore all the regions of the map with the greatest safety and show them that humans and Pokémon can live in harmony. 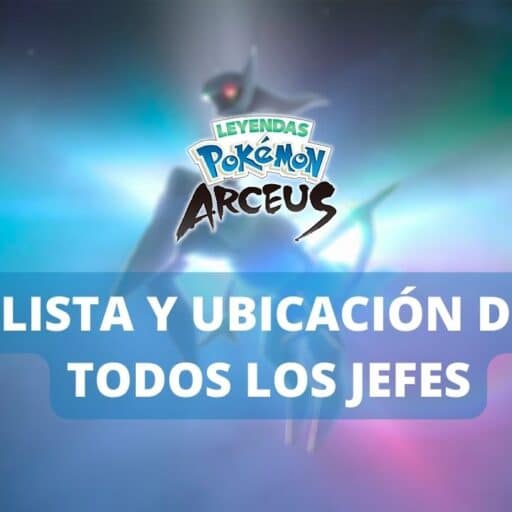