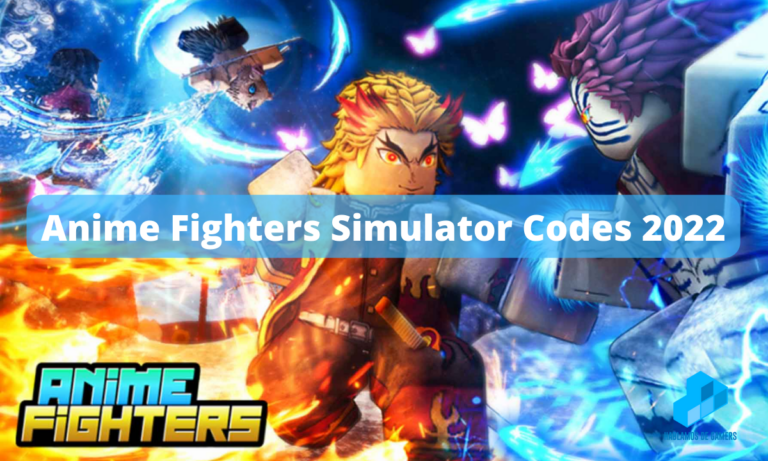 Anime Fighters Simulator codes are a great way to get resources in one of the Roblox video games that are sweeping today. Take advantage of these benefits and make the most of your gaming experience.

With the help of the active and valid codes for Anime Fighters Simulator that you will find below, you can get important rewards and greatly improve your gaming experience.

As much as it hurts us, all codes have an expiration date. It is for this reason that here we will leave you all the expired codes for Anime Fighters Simulator so that you don’t waste time trying those that don’t work.

In case you still don’t know very well how to redeem your codes in Anime Fighters Simulator, here are the instructions and a short video that explains in a clear and simple way the procedure to obtain the rewards you deserve.

Anime Fighter Simulator is a game in which some anime are involved. It is available in Roblox and was developed by Sulley. This game allows you to travel through different types of worlds, in which you will have to fight against all kinds of enemies and have fights with characters that you unlock yourself as you advance in the Anime Fighter Simulator map.

You get it by defending yourself from enemies, attacking bosses and their pawns. It is recommended that you attack bosses before farming yen and once you start farming, your attacks should be directed at smaller bosses and those that are kept secret.

Judgement time consists of a super duel that mixes Super Island/DBZ/Dragon ball Z and you can farm yen, accept challenges and buy from the store in this section. It is worth noting that it has three game modes and different maps to take advantage of.

There are 8 types of rare fights, which are Rare, Epic, Legendary, Mythical, Crafted Secret, Secret, and Divine.

When you open a star, you will notice that each enemy has a rating. Level up the fighters and put good liabilities if they are above the B rating. Remember, you can take a look on the next channels to find new codes:

We hope this article has been helpful to you. Good luck!