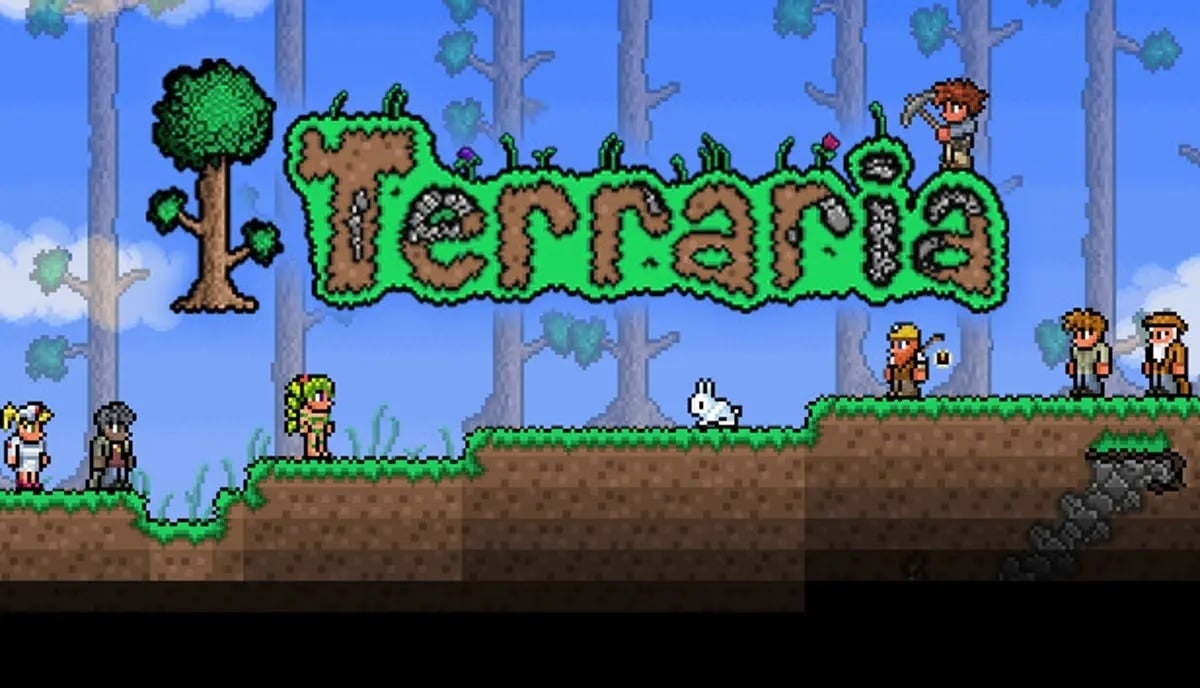 They say that we should never judge a book or, as in this case, a video game by its cover. We can find cases like Terraria that continues to receive a good amount of high points in the gamer community. So it is interesting to do a little review of the Terraria commands .

After all, a game that is much more complex than its graphics show us, deserves to have all the possible weapons at your disposal.

What should I know before I know the Terraria commands?

To answer this question, we have to go into the context of what Terraria commands actually are. In this sense, we must start by telling you that they are a series of codes to administer a particular game server . Consequently, they only work when you are the administrator of one of them.

You may think they are not practical but believe us when we tell you that it is the best way to play Terraria . No, we are not exaggerating, it is a game that can become quite monotonous when you play it alone for a long time.

How do I use Terraria commands?

Now that you know a little about Terraria commands , we can dive right into the subject. To do this, it is time to talk about how they are used correctly.

As we told you in the previous segment, the most important thing about them is that they are only useful when you are inside a server. On the other hand, in order to activate them you must follow these complex and almost impossible steps:

As you can see, it is not difficult to use these tricks to control the activity within your server. So, for moments, it only remains to show you what are the Terraria commands that will allow you to achieve that goal.

Give the player 1 torch, but you can also write instead of setting the item name on fire

Note: Only for those who downloaded it through the Steam platform

To tell the truth, the only thing left to say about the Terraria commands is that you remember, at all times, the conditions that they require in order to function properly.

In case you decide to use them in a solo mode, you can do it without problems. Likewise, it is worth telling you that they are valid for any version of the game in which you use them.

Finally, we recommend that you review the best Terraria builds so that you do not have no problem assembling your character. Something that, in short, will always be the fundamental task of any game within the fascinating universe that Terraria. represents. 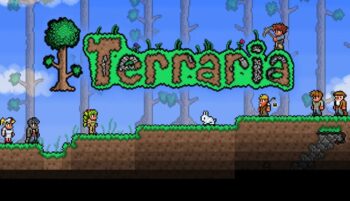