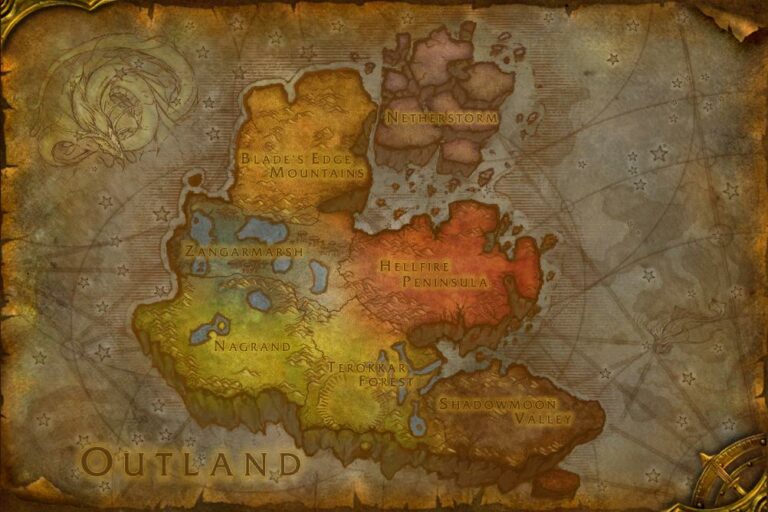 Blizzard announced the opening of the ‘Dark Portal’ – the release of the WoW Classic: Burning Crusade expansion on 1st of June, 2021. This comes as a surprise to many, as most of the playerbase is really Not Prepared to delve into the expansion. The players were anticipating it’s release somewhere in the midst of July or August. The time from the pre-patch to the release is really short, counting as 2 weeks only.

Many changes come with Outlands and the opening of the Dark Portal. Old gear, even the strongest epics will need to be replaced as they will be deemed outdated even by level 63. If we see the same influx of players as on the release of WoW Classic, farming gold in the Burning Crusade will most certainly be a daunting task, considering tens of thousands of gold coins are needed for profession leveling, gear upgrades, spells and abilities as well as the expensive flying mounts.

Decide Which Class You Will Play

Certain classes excel more than the others. For example, a Druid can farm herbs while in flying form, mages can solo-farm Caverns of Time: Dark Portal trash. If you are keen on playing with two accounts, Protection Paladin + Mage can excel at farming Black Temple terrace mobs as it can land you 300-500 gold each hour approximately.

Professions are receiving overhaul in WoW TBC Classic. Some are better than others for gold farming, but the traditional mining and herb gathering will always make you plenty. However, with Jewelcrafting being new to TBC, it is the real deal for gold farming.

Primals are the new “Essences” in the Burning Crusade. You won’t find a player that does not need them, farming them is easy provided the areas are not overcrowded, great usually during the night hours. Aldor and Scryer reputation in Shattrath gives players easy access to their first epics, so almost every player will be building a reputation with either one of them. Examples of gold prices from the original Burning Crusade, average across all servers is:

Get Creative and Experiment

It will largely depend from server to server which method works and which does not. It will mean experimenting with several methods and combining few of them for standard usage. Lots of guides exist on Youtube and remember that you can always obtain WoW TBC Classic Gold easily by buying some from the websites that have it available.