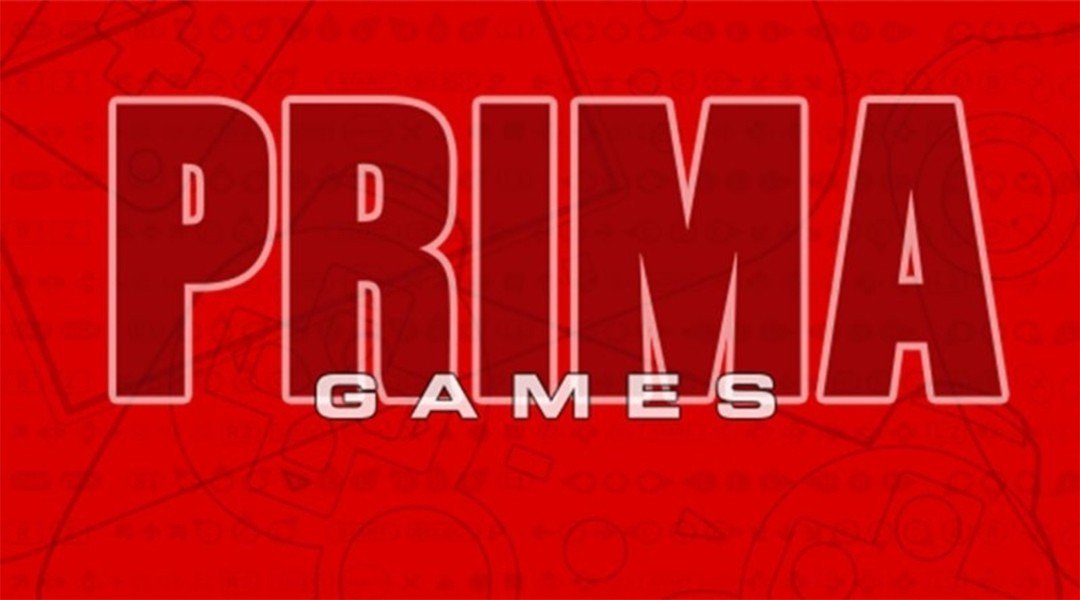 Prima Games is best known for producing visually stunning game guides in full colors for almost three decades now. The company was one of the first in the scene when no one else was creating substantial guides on games, and it never scrimped on text, color, and details when it came to its guides.

In fact, many people will attest to the fact that Prima Games game guides are beautiful, and can easily be mistaken for artistic coffee table books.

In an internal memo, the CEO of the company, Ian Hudson, said that closing doors was a difficult decision to make, but the reality of it was there has already been a massive decline in the industry of making video game guides, and they simply could not keep up anymore with game guide websites.

This coming spring, the company will be closed for good and no new titles will be forthcoming anymore.

Warframe: How to Farm - Complete Guide

As early as nineties, people were already publishing online their own versions of game guides. Walkthroughs, tips sheets, cheat sheets, all of these great stuff can be found online in simple websites.

They were uploaded by gamers from all walks of life because they were paying homage to their favorite games, and because it was fun helping others crack the challenges of certain games.

This was probably the time when people began looking at buying print versions of game guides, because having a book with glossy pages and art really felt better and having a Prima Games guide for instance, would feel like having an encyclopedia of a game.

But then, online updates became more and more common. Back in the day, you bought a game DVD and that was it. There would be no massive updates of the game until the next iteration.

You will have to wait for the next game in the series and if you had to patch the game, the patch was usually small and was meant to improve the integrity of the current game and not add levels to it. So DVD didn’t kill game guide publishers, the Internet did. 99% of the time, people will go for something that’s free.

Age of Empires IV: the new delivery will be shown on X019

This is where websites like IGN and GameSpot crept in to take the torch from traditionally published game guides. Online guides could be as swanky or as simple as they needed to be, and they are available to gamers 24/7 (unless a website was down, of course). Early on in the struggle, Prima Games tried to stem the tide by trying to swing along with online guides.

The company produced its own stream of online guides and made them available on their website. There was even a time when Prima Games guides were available on Steam, so people could purchase them while playing shiny new games.

Still, there wasn’t enough momentum to push Prima Games to the level it was before, back when games were considered “done” once the game DVDs were out to market. For the most part, what became problematic was that you had to purchase the guides, as opposed to just reading free information from Google.

Steam is known for its insane sales, where you can buy games for as cheap as $1. Why would someone buy a digital guide, albeit a beautifully designed one at that, for a much higher price if the game itself was bought at a lower price.

Then there’s availability. Unless Prima Games had exclusive access to a game’s full content, including all its levels, it wasn’t going to be able to match the release date of games. It was a logistics nightmare, trying to keep up with the digital era with a traditional publishing model.

Other companies in different industries have also taken notice. NoDeposit365  has also reported seeing this trend: “Yes, we have also noticed that our readers are looking for up to date and accurate information about online casinos and printed books are simply no longer relevant.

The type of information we can provide and the authority of our type of site goes beyond any printed material available.”

New Types of Tetris Games You Need to Try

Truly, print books have suffered an immense declines since their heyday in the eighties and nineties. When digital reading devices were nonexistent or too expensive to be of any use to the middle class Joes and Janes, books became our faithful companions in almost any aspect of life from self-improvement to automotive repair.

Websites and other platforms for information, news, and updates have become more relevant because they can be changed or updated immediately when new information comes in.

Inversely, if there is something wrong with the information, the information can be modified freely so as to avoid misinforming the public. Since knowledge is now a public arena with the Internet of things, it wouldn’t be a surprise when one day, print publishing becomes a completely archaic thing of the past, and knowledge becomes part of the digital age completely. 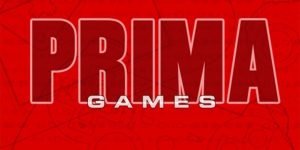