Wars are not an adventure full of adrenaline, fun and competitiveness as we see it in video games. But, if they share something with their simulation, it is in the need to be well prepared to excel . That is why today we bring you the tier list The Division 2 .

In it we will not talk about the weapons or the equipment you need, for this we recommend you review the builds of The Division 2 . Here we will tell you which are the strongest skills in the entire game.

At this level you will find the most powerful, complete and competent skills in the entire game; however, they are also the most difficult to fully master.

Here we will see the skills that we could consider as the average of all. They are good in most game situations. But they are not up to the standards that we already present to you.

Support skills are at this level since they lack, almost completely, any damage value or the like.

What does the tier list of The Division 2 bring us?

In order to provide you with as much information as possible. In this segment of our guide we will describe, in broad strokes, the qualities that make each skill have the value that we show you.

Is there a final tip on the The Division 2 tier list?

The truth is that there is not much more to add than what we have already seen. It is only worth remembering that this is a rating based on the experience and opinion of hundreds of players, including us.

So this tier list The Division 2 could vary according to your preferences. After all, it is only a guide to know a little about the capabilities of each skill within the game. At the end of the day, the difference between victory and defeat lies in your skills as well as your instincts. 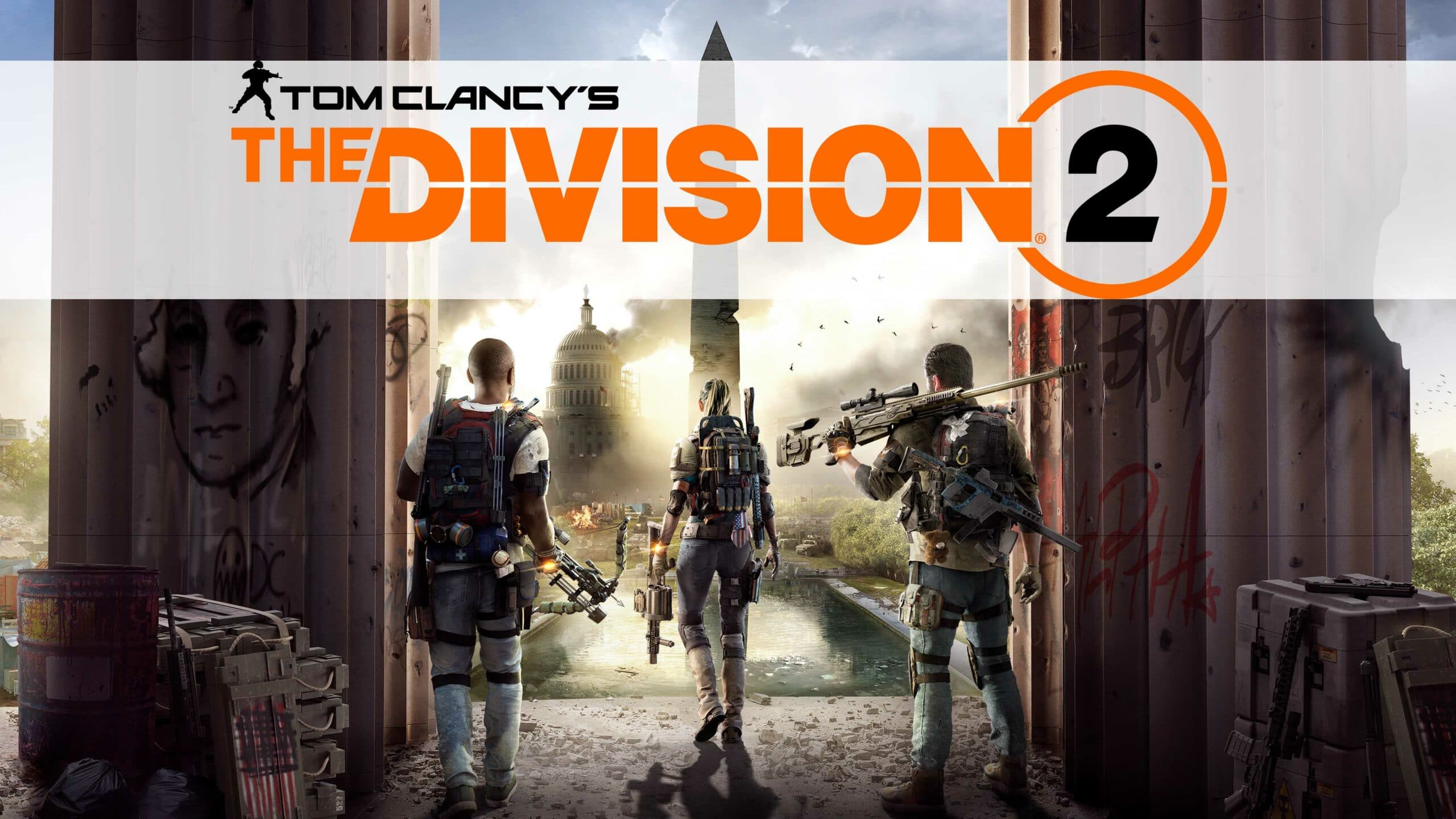