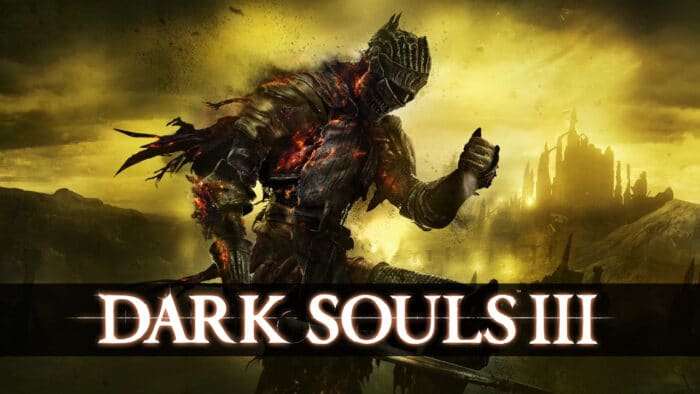 In gamer history, there are few games that represent a real challenge and Dark Souls is one of them. It could be said that is a saga where the easiest level tends to mean the reference point of other titles to trace their degrees of difficulty. Therefore, HDGamers brings you the best Dark Souls 3 builds to help you survive.

With them you can learn how to configure your character to turn him into a true rival in a world where threat awaits at every corner. Without a doubt, an incredible idea and more when nothing is what it seems in the mysterious universe of Dark Souls.

What are Dark Souls 3 builds?

Before going into the builds of Dark Souls 3, it is important to know a little about the essence of this mythical and feared saga. In this sense, we can define it as a great exponent of the role-playing genre where everything will depend on your team, ability and ability to make decisions.

That said, the first conclusion can be reached about how important it is to put together a truly competitive character. This is where the Dark Souls 3 builds come into play, such as those possible configurations that will allow you to have an avatar capable of performing effectively in any instance of the game.

What is the use of Dark Souls 3 builds?

While we will not make you an artistic eminence or a world-renowned scientist with these Dark Souls 3 builds. But they will help you overcome each challenge that the game presents you and thus feed your gamer ego as one of those few who have been able to overcome the challenge of Dark Souls.

After all, beating one of the most difficult and frustrating games is an achievement worth mentioning among your friends. But what makes Dark Souls 3 such a complicated game? 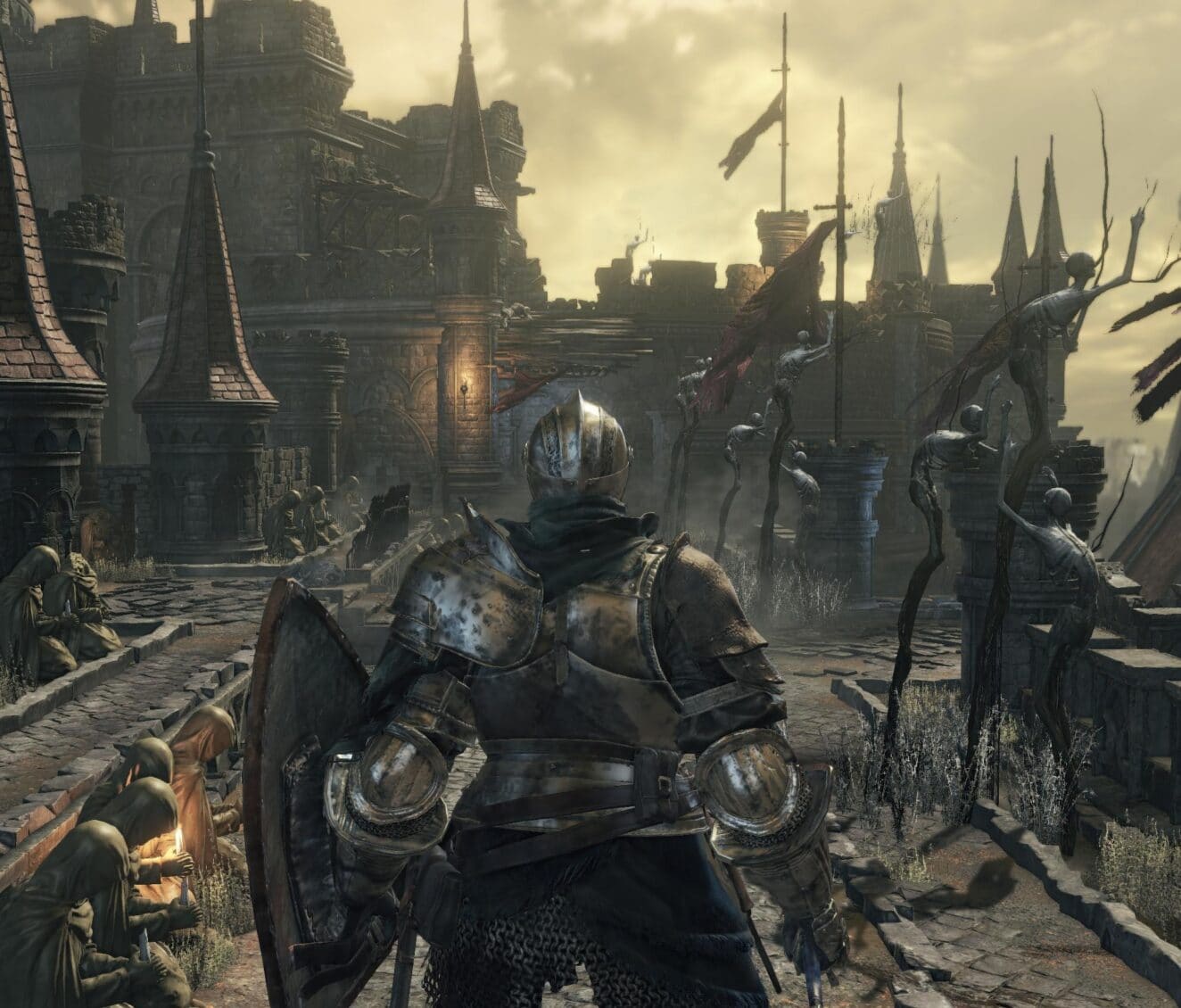 What are the best Dark Souls 3 builds?

The answer to the question that we left posed in the previous segment can easily be found by just exploring the instances and game modes offered by this saga, and in particular Dark Souls 3. It should be noted that are a good number of obstacles, instances and challenges with a great variety of difficulty levels where each and every one of them is designed to push your skills to the limit.

It is for this reason that you will need strong characters capable of withstanding so much punishment. Therefore, HDGamers set about preparing a compilation of the best Dark Souls 3 builds for each game mode. Next, we present the most important configurations for both the player against environment (PvE), the duelist mode between players (PvP) and a very particular one that we decided to call mixed since it can be performed in both scenarios. 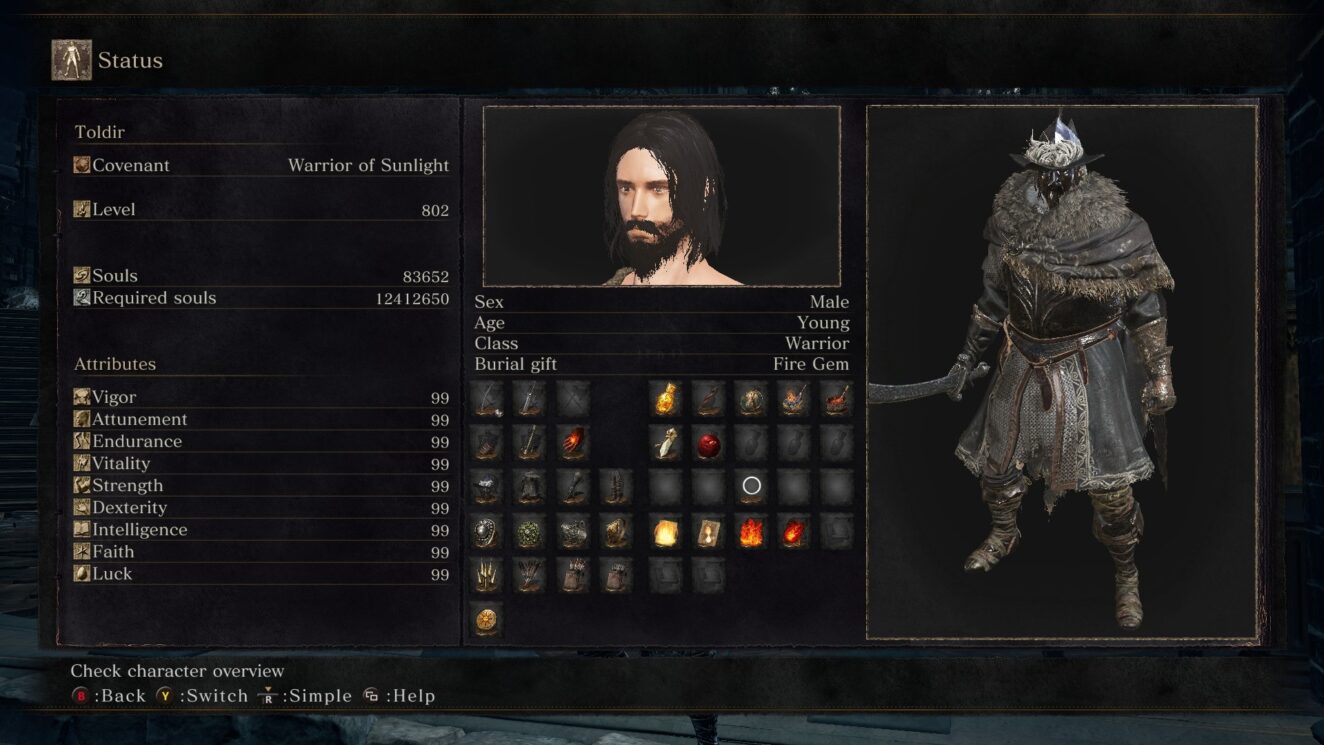 How do I get the best Dark Souls 3 builds?

During leveling, it is desired to keep quite the same until the following properties are maximized and completed:

Yuria is the most mysterious of the characters in the game, loyal to Ashen One and if you have treated her friend correctly she will appear in the Fire Link Shrine < / em> where you have the option to do her quest line, allowing you to get her team at the end of the main story or kill her.

Be careful though, she is no small challenge. This build is fast and offensive. 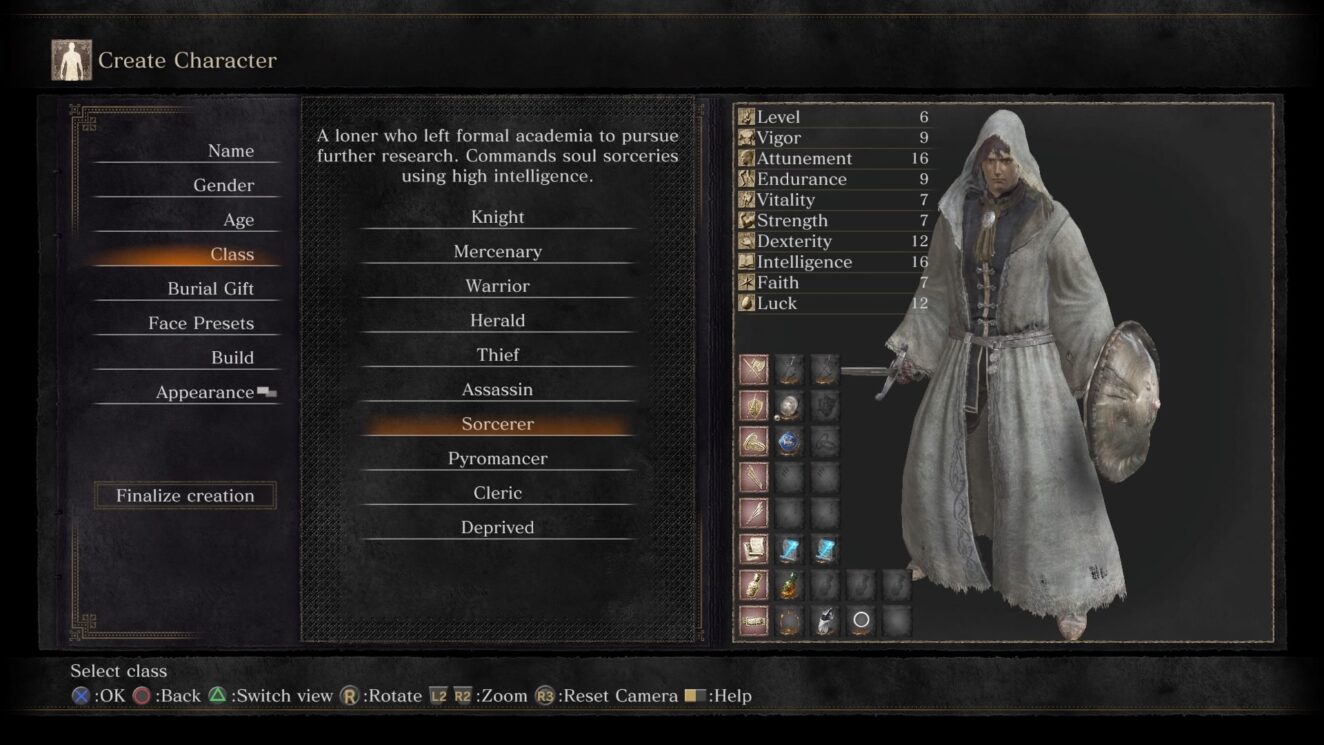 This construction has to do with faith. It is usable in PVE and very effective in PVP.

Few enemies throughout the game have resistance to lightning and every dragon is weak to him.

So get ready to intimidate those bosses and own some plebes.

The Ashen Knight is your basic build created for the melee tank game and lapses. You will inflict reasonable damage and be capable of taking a beating.

It is not focused on magic and can carry you through multiple NG cycles as a quality build.

Latest recommendations on the builds of Dark Souls 3

At this point you may already want to go on an adventure and face any of the enemies that await you in Dark Souls 3. It’s nice to have that sense of power but not in a game like this.

For this reason, HDGamers reminds you that all Dark Souls 3 builds are those that are considered, both by the huge game community as well as by us, as the best you can create to overcome any challenge.

We hope you have enjoyed this post and that you found the information you were looking for. If you think that we should update any information about Dark Souls 3 Builds or that we have made a mistake, do not hesitate to write to us!