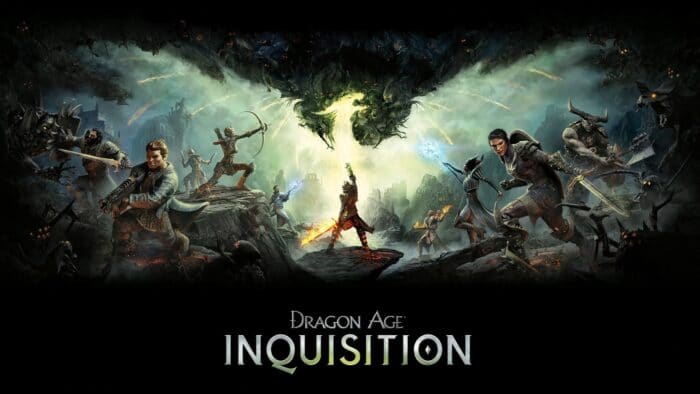 The Middle Ages, the birthplace of so many heroes and nymph of a huge variety of stories so attractive that video games would hardly be immersed in them. More when it gives rise to one of the most extensive and popular video game genres in the world such as RPG (Role Player Games). In this fantastic world arises games as challenging as Dragon Age with such an extensive plot that it required several sequels. Therefore, to help you overcome its daunting challenges, HDGamers brings you Dragon Age Inquisition builds.

Although we do not guarantee to finish the game without suffering a scratch. The only thing we can assure you is that you will enjoy a unique experience like the one that Dragon Age Inquisition brings you, which will be one of your favorite games from the first moment.

What are Dragon Age Inquisition builds?

It should be noted that being a fairly advanced edition of the saga. A situation that creates the scenario that there are already several fans of her; however, there is always the possibility that some player will be inclined to start his way from the same Dragon Age Inquisition.

No matter how many hours of experience you have playing Dragon Age, the issue of character creation is vital. In addition, since it is a role-playing video game, you will have a huge variety of traits to control that will define the capacity of each hero you choose.

Contradictorily, this same quality makes the job of coming up with a plan that allows you to reach your maximum potential in the game quite hard to try. In this sense, HDGamers was given the task of bringing you a series of tips for this complicated puzzle.

The answer to such a cute crossroads is, up to a point, easy if you gain the knowledge of how to correctly configure the character of your choice. In other words, you need to know the builds of Dragon Age Inquisition that we have prepared for you so that you can live a unique adventure.

What are the best Dragon Age Inquisition builds?

It is important to note that Dragon Age Inquisition builds is a somewhat complex concept. More when it comes to how to get to the end of the game by the longest, most dangerous and complicated path.

If you are one of the players looking for the easiest section, there are the Dragon Age Inquisition commands that we showed you some time ago. But, if you consider yourself a player with the courage, courage and gallantry to challenge mythical creatures, labyrinths and demons thirsty for your soul face to face, you have chosen the path of Dragon Age Inquisition builds .

However, since there is a huge variety of possibilities, it is quite difficult to create a guide where you know the details and secrets of each of them. Consequently, HDGamers decided to explore the farthest, darkest and most shady corners of this world to bring you the best builds of Dragon Age Inquisition and to you we present below:

After introducing you to these particular Dragon Age Inquisition builds, it is possible that your curiosity to know a little more about the game has been piqued. In this case, let us show you a few minutes of what the adventure that awaits you means.

How do I get the best Dragon Age Inquisition builds?

Now that you know the names of the Dragon Age Inquisition builds that will give you a better chance of surviving their nefarious creatures, you may be wondering what you can do with them.

In our defense, we can say that basically nothing. That is why from now on we will teach you what skills and equipment you need to create the most powerful heroes and explorers. Maybe at lastmaking the trip easier, they will allow you to perform so many feats worthy of building myths in your name.

Battlemaster Skills (helpful, but not required) 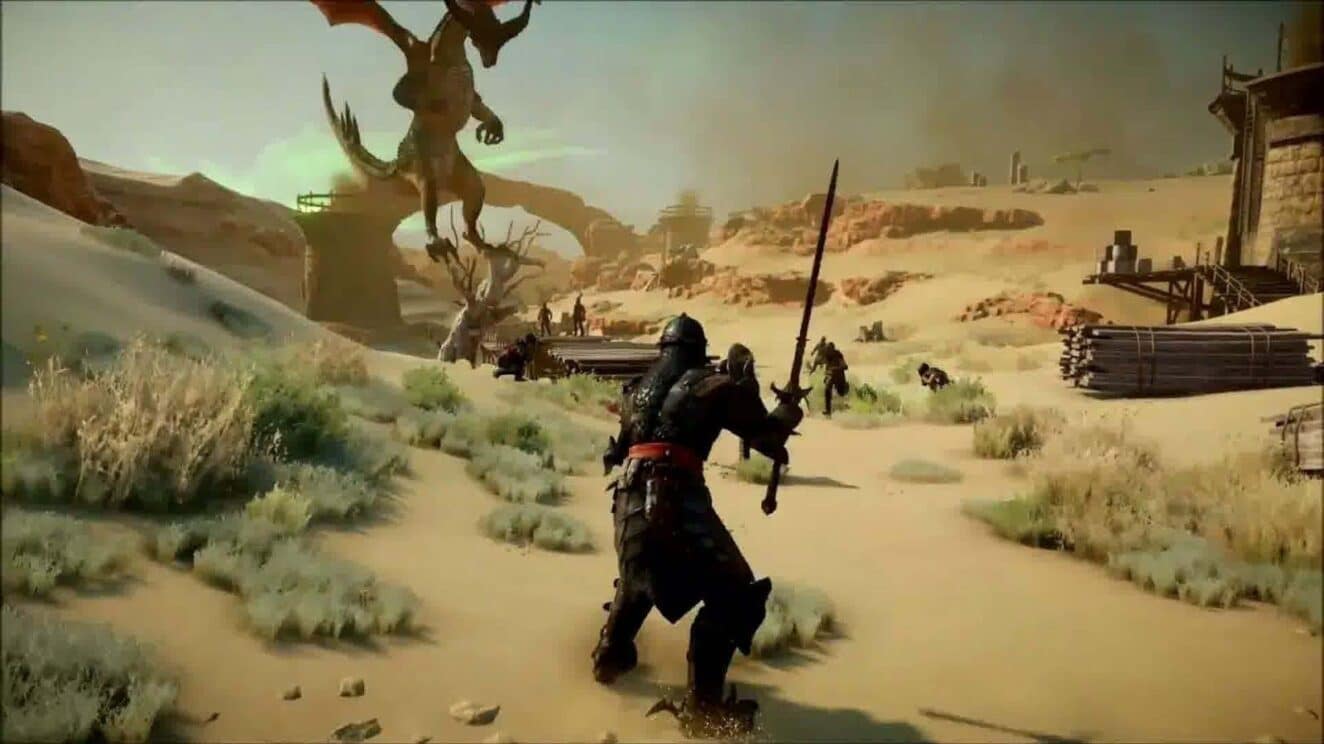 Now that you’ve learned what Dragon Age Inquisition builds are as well as the full set of traits, abilities, and equipment you need to create them; you are ready to go out and live this great adventure.

However, it is necessary to remind you that they are only a basic idea contributed by the experience of some players who have been able to overcome the challenges of this game with them. This means that you have all the freedom to create your own options.

We hope you have enjoyed this post and that you found the information you were looking for. If you think that we should update any information about Dragon Age Inquisition Builds or that we have made a mistake, do not hesitate to write to us!