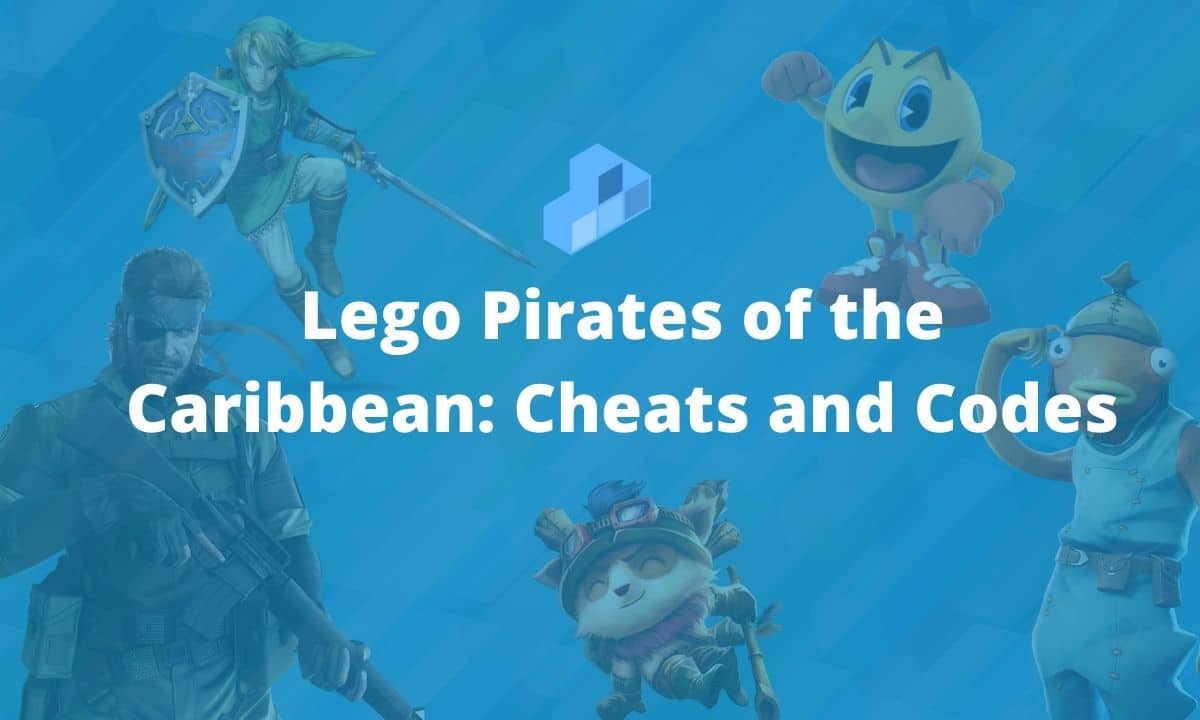 Imagination is the last barrier to the world of video games. But it also turned out to be the source of inspiration for one of the greatest toys of all time. So, the union of both with one of the most successful film sagas of the century. It turns out an equally striking game like Lego Pirates of the Caribbean with its cheats and codes will be revealed below.

What are they for?

Despite the fact that the romantic idea of ??video games is still quite valuable today. In which we mean to pass the game and discover all its tricks without the need for help.

It is also true that many times, knowing a little trick or code can make the difference between advancing or staying locked weeks on the same level.

In the particular case of Lego Pirates of the Caribbean and its tricks and codes, will open up the different options for getting new characters that will be very useful to us as we move forward in the story.

How do I use the codes?

In order to use these tricks , you just have to enter these codes in the Options section of the Main Menu.

With this, you are all set to unlock additional characters from the game .

Next, we leave you with the list of codes .

Now that you know all the cheats and codes of Lego Pirates of the Caribbean , it’s time to set sail to deeper seas and explore the adventures of one of the most complete and fun games for all adults and children. 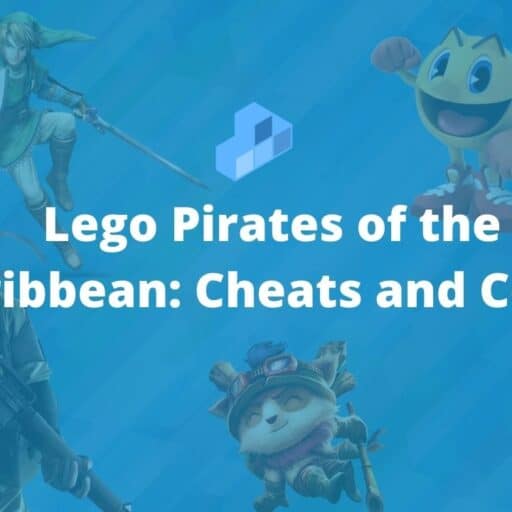