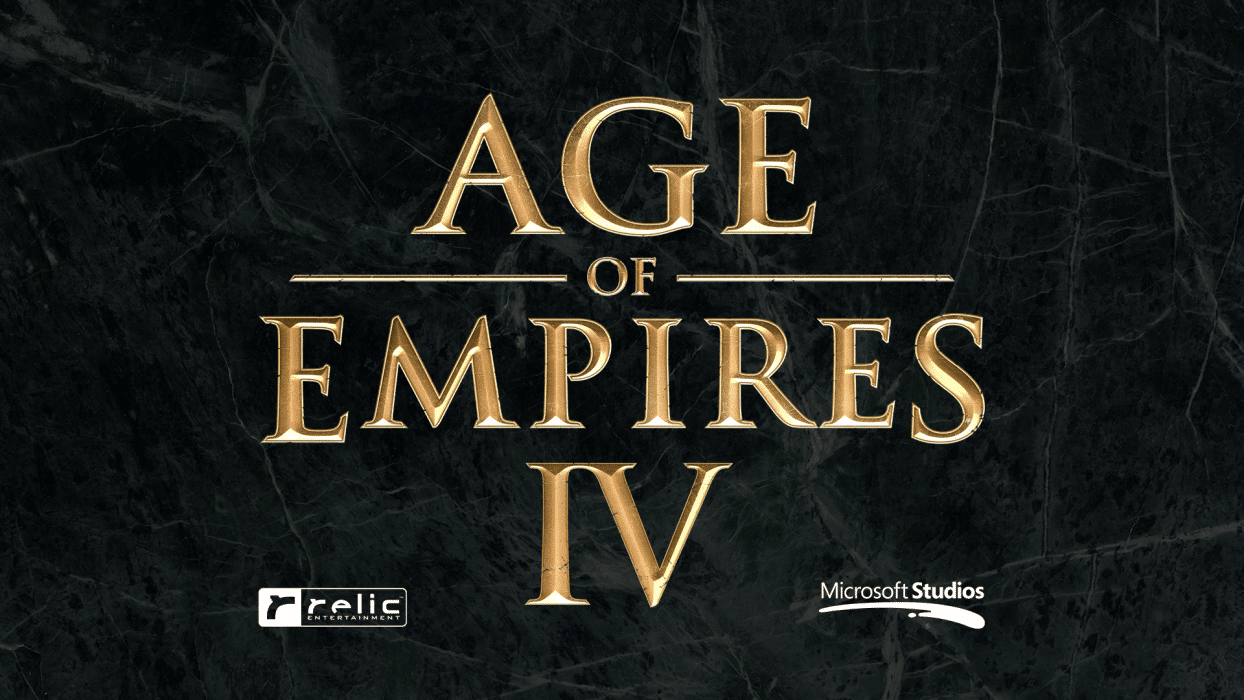 Since it was announced in 2017 we have known virtually nothing about Age of Empires IV, the new installment of the strategy saga that will arrive on PC and Xbox One, in a development by Relic Entertainment.

The head of Xbox marketing, Aaron Greenberg, already commented a few months ago that we would see him in the X019, and today he has decided to prepare his appearance with a GIF that he has published through his official Twitter account. You can see it under these same lines.

A new Age is upon us at #X019 pic.twitter.com/FISiP5LQLK

We still do not know what exactly will be shown about the game in the X019, but it seems quite clear that Age of Empires IV will be one of the protagonists, and even in the last hours there have already been rumors that we will surely see gameplay of the game, or its release date.

We will not have to wait too long to get out of doubt, since the X019 starts tomorrow, November 14, and will feature a new episode of Inside Xbox with Game Pass, Project xCloud ads and Xbox Game Studios games. 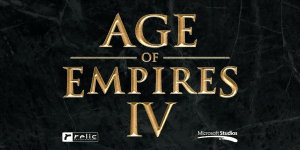