Bloodstained Ritual of the Night is an interesting rpg that combines strategy and skill when facing a variety of combats. For this reason, Let’s talk about Gamers brings you this list with all the bloodstained techniques to become a true champion.

What do I need to know?

First of all you should know that when you start playing, techniques can only be used when handling specific weapons. But even then, you must discover your base commands before they appear on the list.

Fortunately, there are several newspapers around the game that will tell you those commands and what weapons those techniques carry. Most of them appear long after you have those weapons available.

You also have to remember that it doesn’t matter the level of the enemy you’re hitting, nor the damage inflicted by the technique. The only requirement is that you successfully hit someone with them.

Therefore, repeating the maneuver in a safe area will not give you any progress towards dominance, but nothing will prevent you from returning to the galleon to fight easy enemies until you dominate them.

Anyway, it is your decision how you prefer to master the techniques.

Exceptions to this rule

They are techniques that are linked to a specific weapon and do not have a domain bar in the files. This means that these two techniques cannot be learned permanently, and can only be used when you wield the respective weapon that carries them.

As an advanced technique, remember that you can cancel a standard attack at any time with a technique.

Also skip the recovery animation while landing from an air raid.

Then, once you reduce the time, you can easily make a small jump, a standard attack and cancel with a technique to give 3 strokes at a time below the time you would with two standard attacks.

Next, we leave you with the techniques linked to each weapon. 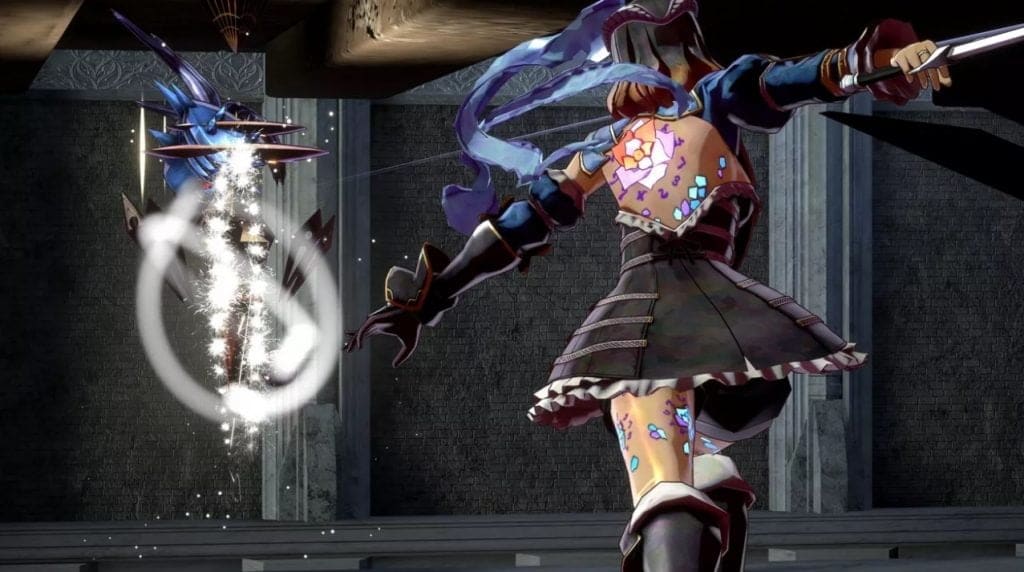 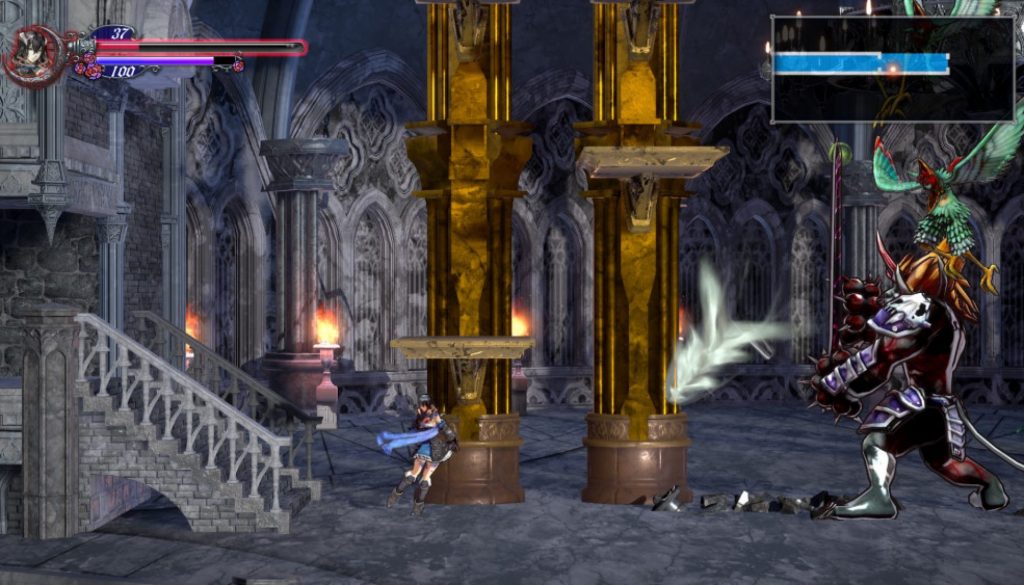 Both shoe attacks can be carried out in the air.

Just remember that even if you have these bloodstained techniques , the most important thing will always be your fighting ability to survive in Bloostained Ritual of the Nigth .

We recommend you read: