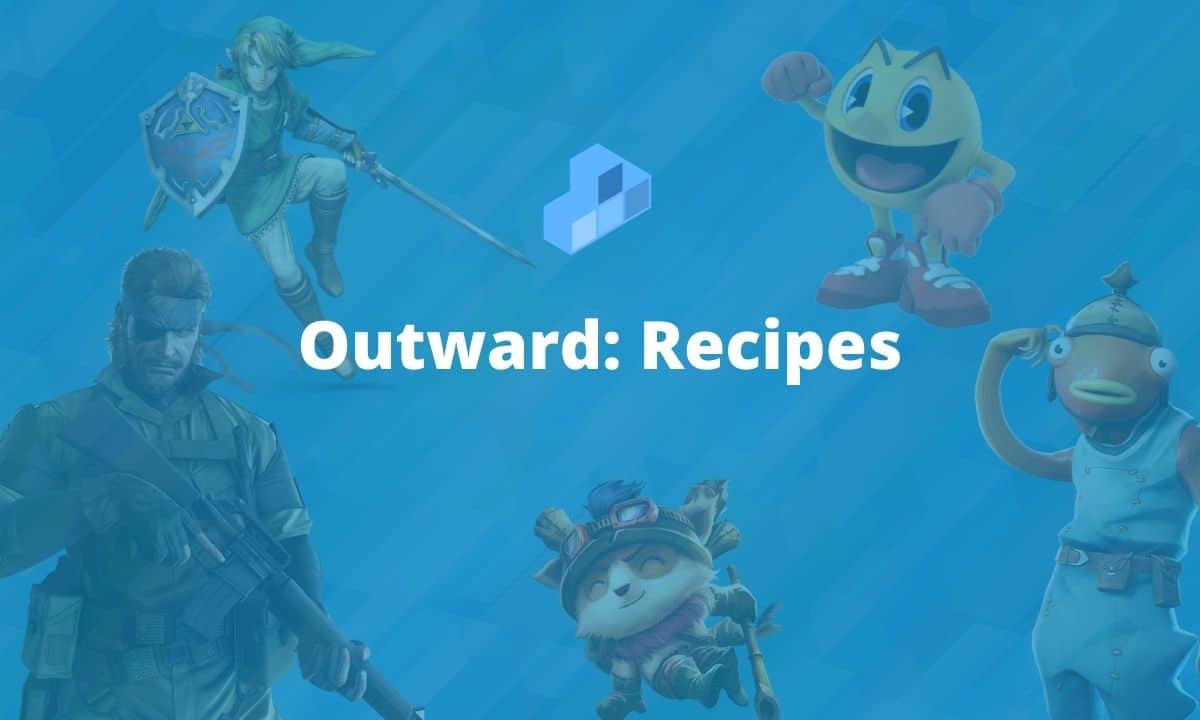 In the vast universe of role-playing games, as is Outward, we have the need to obtain certain types of positions that will allow us, for the most part, survive the complex challenges we face. For this reason, in Let’s Talk about Gamers we bring you all the outward recipes with which to survive will be just a matter of skill.

You can prepare these recipes in the preparation menu without the need for other tools.

These recipes are made in a kitchen or using a pot over the fire. For boiled versions of individual ingredients, only one fire will work.

These recipes are made using an alchemy kit on a fire.

These can be made directly from your inventory.

These can be done directly from your inventory.

At the end of all, the most important of the outward recipes will end up being the way you use them in combat. After all, it’s just about positions that will help you survive in Outward. 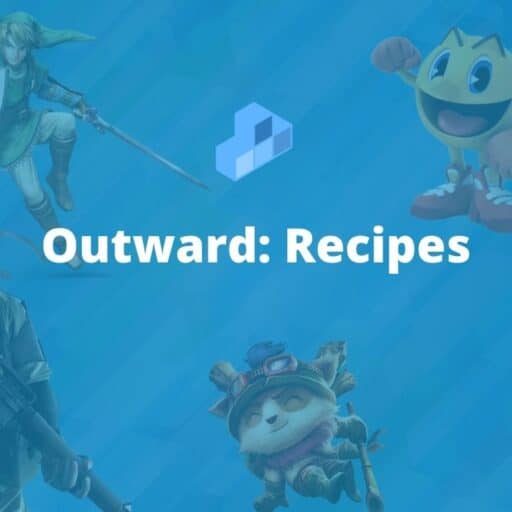