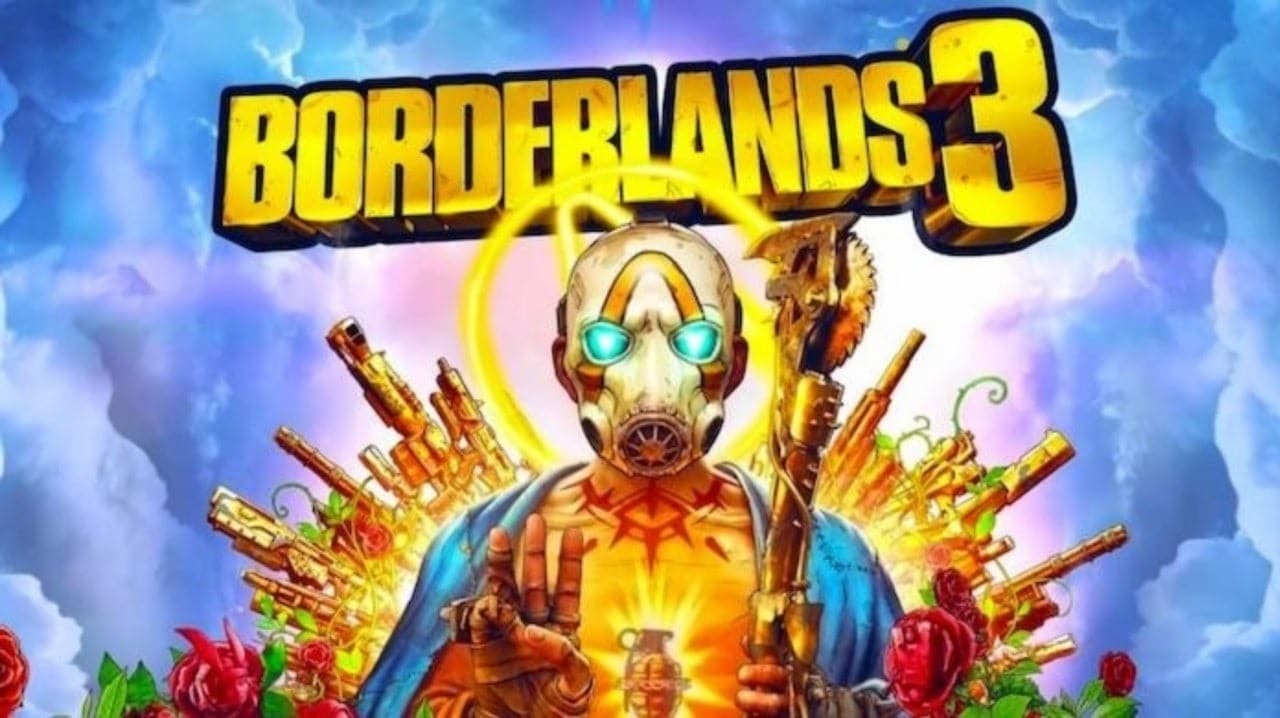 Incredible stories are forged from mysts and legends, like the ones we enjoy when playing any copy of the Borderlands saga. But we always have that flavor, that idea or that feeling that we can improve it. For this, it could be said that Borderlands 3 mods serve.

Although the limitations for these are considerably high, the hunger and desire of the gamer community to continue expanding this universe does not stop. That is why HDGamers brings you the best Borderlands 3 mods .

How do I install the Borderlands 3 mods?

Before going into detail about which are the best mods, you should learn a few things. First and foremost, how are they installed correctly. To achieve this objective, there are two methods and here we present them in this way: 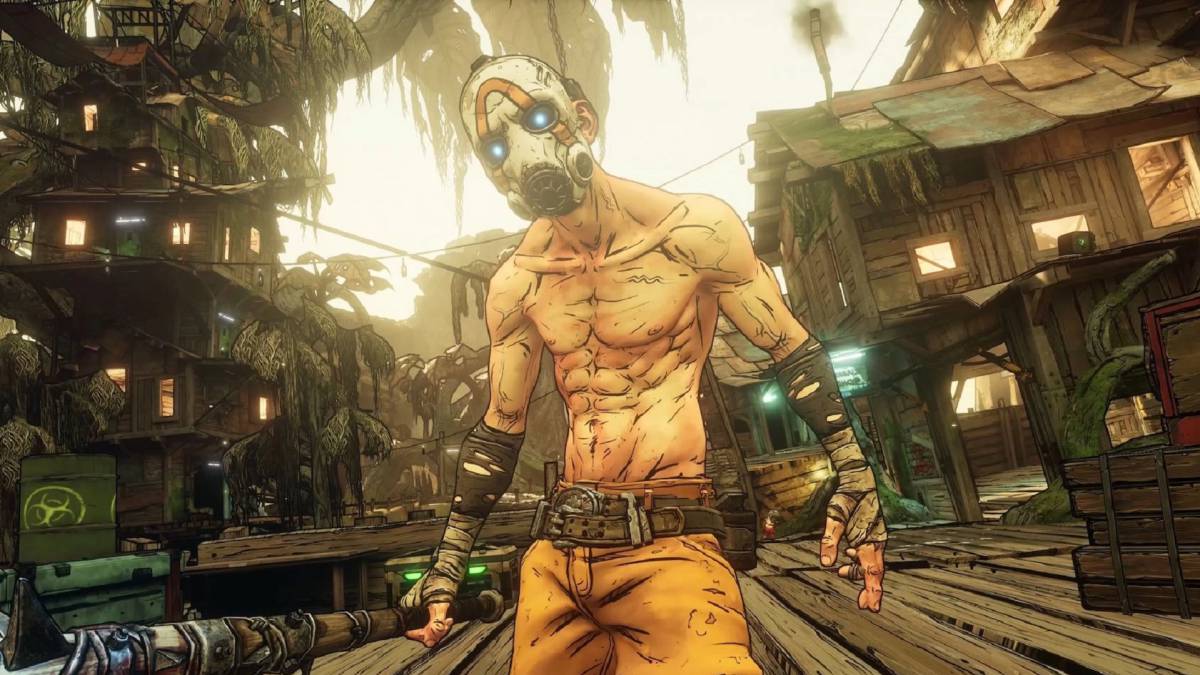 What are the best Borderlands 3 mods?

After mastering the ancient art of installing Borderlands 3 mods . We can continue to search for the great improvements to our game; However, here a question arises Which are the best?

From the reliability they provide to the community. We can tell you that the mods that you will see below are the best that currently exist for your game. 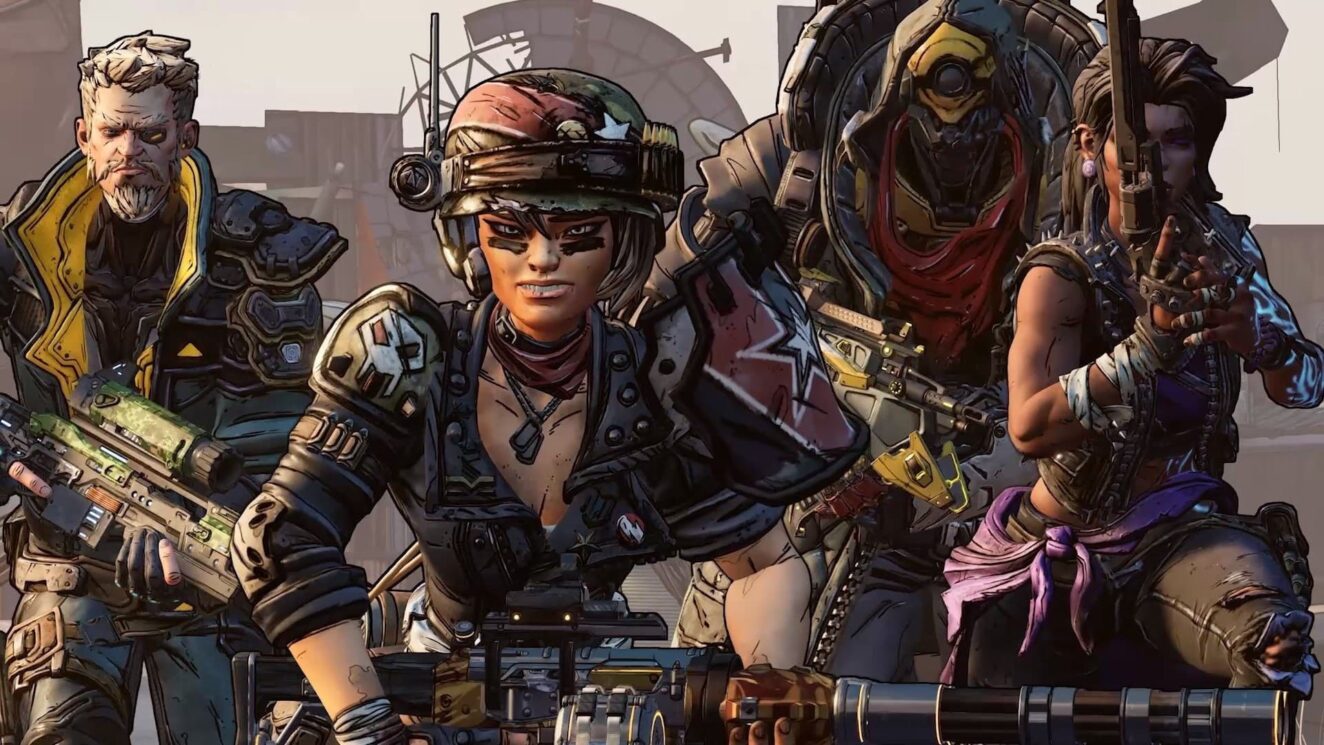 How do these Borderlands 3 mods improve my game?

You might think we went a little crazy just telling you what these Borderlands 3 mods are called. To get back to sanity, if possible, now we are going to show you why we consider these to be the best mods for the game.

There is no better way to begin our review of Borderlands 3 mods than by talking about the Redux Mod . This is an ally that will give you an incredible amplified gaming experience. One that would take us too much space to describe all its benefits, so we decided to summarize it this way.

A Mod For Making The Game Third Person

His name may not say much. But believe us when we tell you that there are many people who do not play Borderlands 3 because of its first-person mode. Something that, in a way, this mod was able to correct. After all, in the fascinating world of video games there is always room for all tastes.

Note: You need to access the developer console to activate it.

This is one of the best Borderlands 3 mods you can find, especially when you already have a huge amount of hours of gameplay and you feel like you already know it like the back of your hand. If you are looking for a real challenge and a new and refreshing experience, this mod was made for you.

The issue of customization is one that any player, especially those of Borderlands 3 is powerfully called attention. Much more when it comes to the vehicles in the game; however, there is a feeling that there are many uncomfortable restrictions. With this mod you will no longer have to worry about any of them. 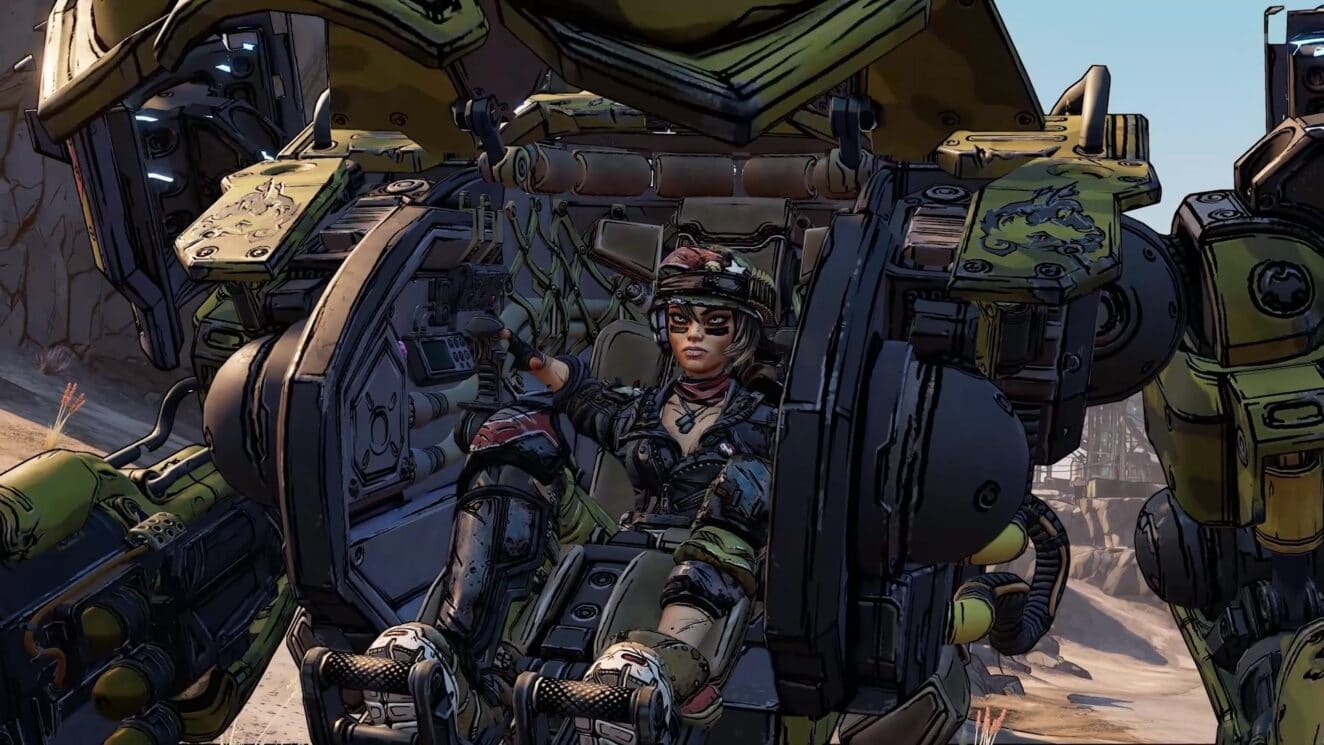 Continuing the idea of ​​ Borderlands 3 mods that alter the aesthetic part of the game, we find the famous Sizemod . This is a particular file that will only affect the NPC’s of the game .

One of the main attractions of this game is the famous Hazardous Sellout Gun Why? Perhaps because it is one of the most charismatic weapons in the game. After all, finding a weapon that taunts us when we miss a shot is incredible, although there are players who simply do not like it.

You fight among my enemies

As you may have already noticed, there are certain areas on the map where the variety of enemies grows. In addition, the hospitality they show makes going through there an extremely dangerous journey. Fortunately, we have some tricks like this mod with which you can easily divert their attention.

When you have finished living the story of Borderlands 3 but you want to continue enjoying the hilariousness of its dialogues. Maybe this mod is what you need in that case.

One aspect of the game that can become tedious high is in grinding for resources. Come on, we know most of us like Borderlands 3 for its incredible fighting. But we could not reach them without having the proper economy to make the equipment or repair it despite how expensive and boring it can be.

This is possibly the most important mod you should have in the game. This is because this is the one with which you can make all the other mod files Borderlands 3 work within the game developed by < strong> Gearbox .

Is there anything else I should know about Borderlands 3 mods?

Congratulations treasure hunter for reaching the end of this path. Unfortunately, the reward you have is not what you were looking for, although it is something much better.

After all, you just found out what the best Borderlands 3 mods are. But, so that you can enjoy them properly, we have to tell you that these only work for the computer version of the game .

It is also worth noting that some of them can cause problems with already saved games. Therefore, if you decided to use these mods, we recommend starting a game from scratch.

Likewise, we should recommend you to review a little the Amara builds of Borderlands 3 that we present to you in HDGamers . All this with the sole purpose of providing you with as much fun as possible as only Borderlands 3 mods can create Are you ready to go on the hunt for the biggest treasure in the gamer world? . 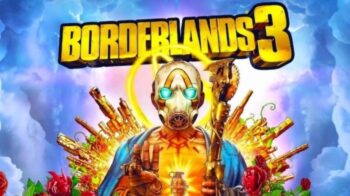