In the gamer universe there is always room for games like Grim Dawn that provide us with great hours of fun and entertainment. But, if you are looking to improve the experience of this great story, in HDGamers we tell you that you can achieve it with the mods of Grim Dawn .

If we see it from a more general perspective, we are sure to tell you that the improvement in the game is incredible Still don’t believe us? Join us to show you everything they will do for you.

How are Grim Dawn mods installed? ¨

To start talking about mods Grim Dawn it is important to start from a solid base of knowledge. Consequently, we are going to teach you the first steps to enjoy these incredible options.

That said, the most relevant thing you need to learn right now is how to install mods from Grim Dawn . The truth is that it is quite simple to achieve, as simple as following these steps that we are going to enunciate:

What are the best mods of Grim Dawn?

IF you already start to feel that need to play with mods by Grim Dawn and start looking for them, you will be in for a big surprise. After all, a game with more than a decade on the market has a fairly wide range of options.

So How to decide which mods to use? This is where HDGamers comes into the picture. The reason for this is that we have compiled an incredible selection with the best mods of Grim Dawn and we present it to you below.

Note: This mod will only work if you have Ashes of Malmouth installed. It also won’t work with your not_so_grim characters made before AoM.

Note: Forgotten Gods and Ashes of Malmouth are required. Without them various aspects of the mod will not work. 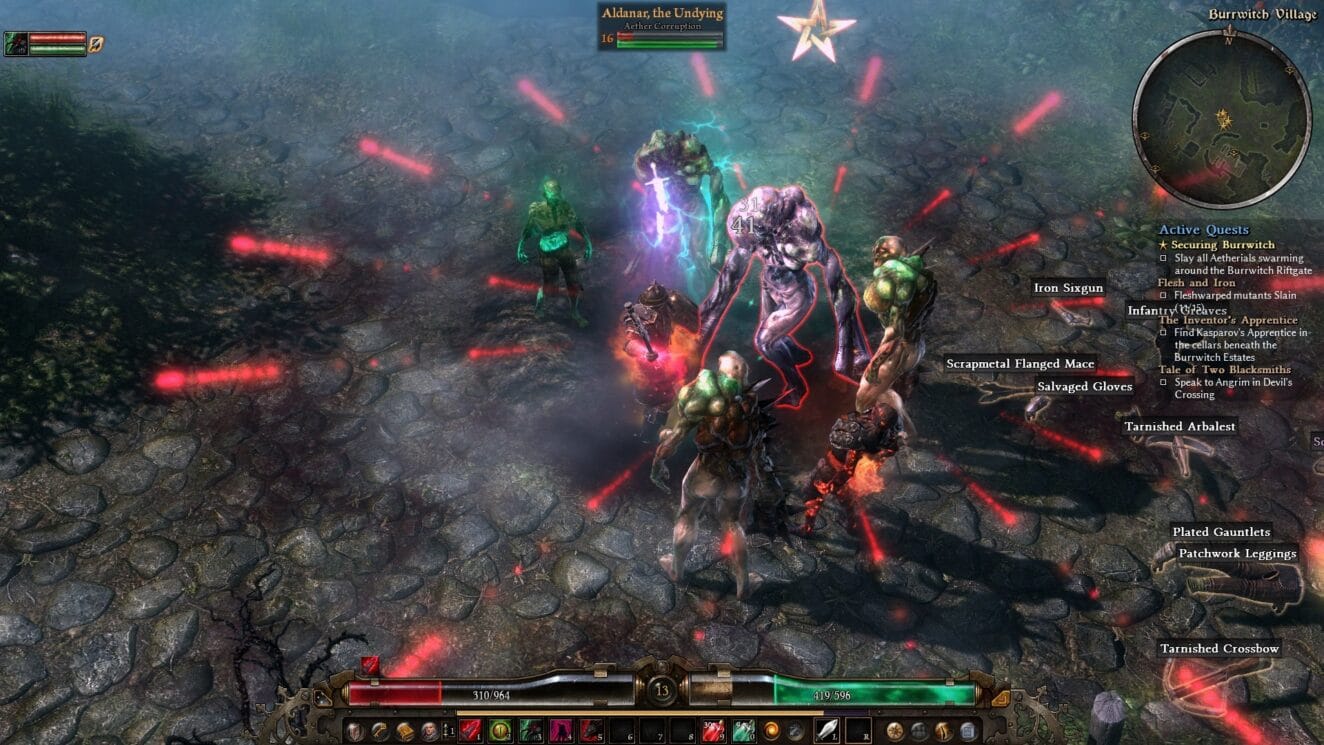 Note: Just keep in mind that they are all corrupt spawners now, so come prepared.

Latest recommendations on the mods of Grim Dawn

Before letting you go to enjoy this great story, let us give you some tips so that you do not suffer problems with mods Grim Dawn .

First of all, it is extremely important that the folders and names of the mod are not repeated during installation. If this happens, you did something really wrong . But don’t worry, to fix it you just have to delete the file or folder that is duplicated.

It’s also worth noting that you don’t overdo it by installing a massive sum of mods from Grim Dawn . This will cause an error to occur in the game or that the performance of your team is quite bad , remember that allThese mods bring certain requirements for the system.

Finally, although it has nothing to do with the mods of Grim Dawn , it does not hurt to study a little about the game. In this sense, we recommend you review our tier list of Grim Dawn . In this way, you will be able to face the challenges of this great story in the best possible way. That said, the only thing left for us to tell you is go play and enjoy this incredible game that awaits you.