To all fans of sorcery, witchcraft and other characteristics of the The Witcher 3 universe. In HDGamers we bring you a manual with new enchantments that will help you improve your experience in the game called mods of The Witcher 3.

They are some files that provide a unique optimization in the vast majority of aspects of the game that, in one way or another, could be improved. It is something really beautiful that you should know and here you present them.

How to install Witcher 3 Mods?

The first thing we should learn about mods The Witcher 3 is how to install them correctly. For this, we bring you a spell that is quite easy to perform. 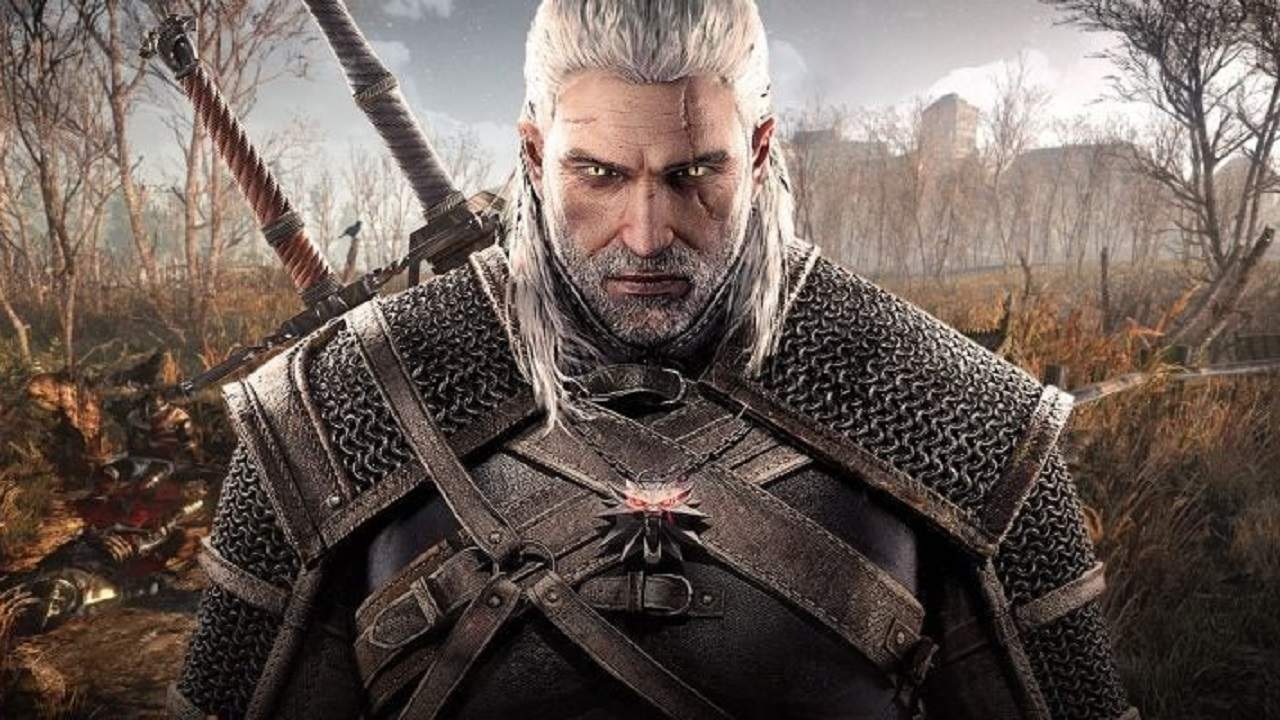 What do the Witcher 3 mods bring us?

Being such a successful game and acclaimed by the gamer universe , over the years a huge variety of mods of appeared. The Witcher 3 . So, in order not to make such extensive and boring material to read, in HDGamers we decided to bring you a list with the best of the best in the universe mods.

This mod will demand more resources from your computer.

Requires the Blood and Wine expansion to function.

Is there anything else I should know about The Witcher 3 mods?

In addition to remembering how amazing these mods are. The truth is that there is not much more to comment on them; however, if we still have some relevant data.

The first one is that you remember that there are some mods that require one or another expansion to work. In the case of not having them, the game will generate an error . Likewise, we recommend you review the guides, such as the builds of The Witcher 3 or the tier list that we have previously brought for you.

It is also worth commenting that in the mods folder it is not advisable to generate folders within it to differentiate the files. If you do this, you run the risk of The Witcher 3 mods not working properly . That said, the only thing left is to invite you to enjoy one of the best games that the gamer universe can offer.