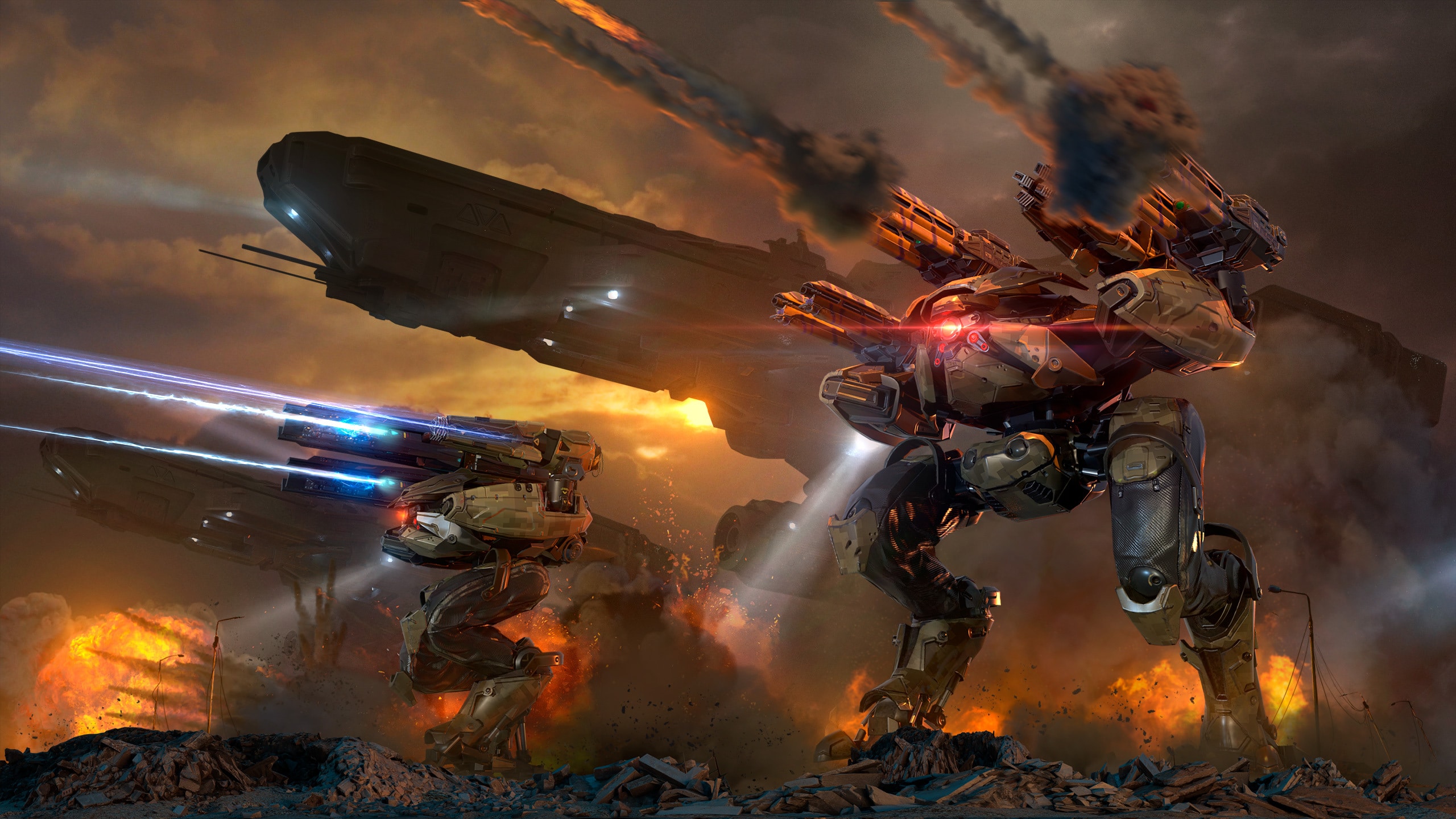 Within the extensive and growing gamer universe there are games that will take our skills to the limit. For this reason, it is worth having some help, that offered by allies such as the War Robots mods.

With them we will find a small but incredible world of possibilities. All of them with the possibility of helping us to improve exponentially in our career as pilots of unparalleled war machines.

What are the best War Robots mods?

Before moving on to what really matters to us, it is extremely important that you know that the War Robots mods are only available for the Android of the game.

That said, let’s get to know what are the best options that will take your skills to the next level. 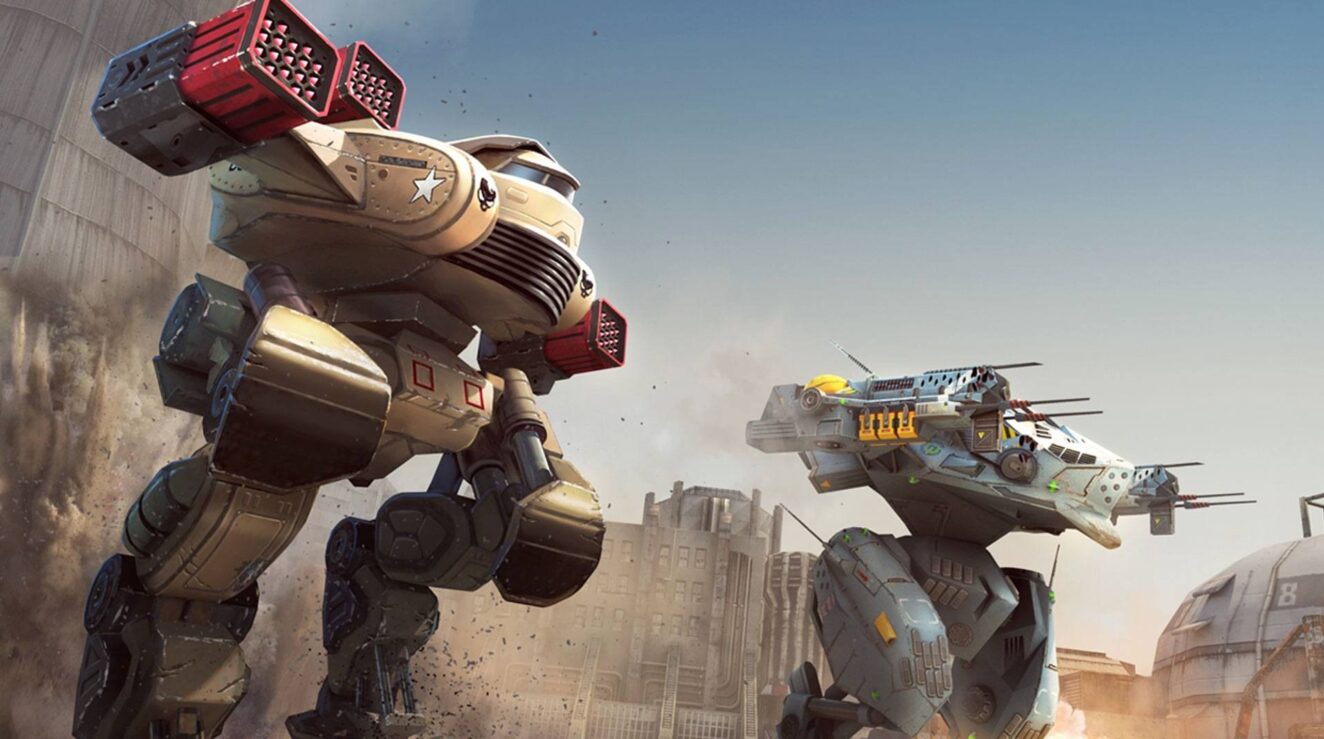 What do the best War Robots mods come with?

Unlike what we saw with the Albion Online mods, these programs follow that fine line of legality within the game. That is why it is important that you can make the most of them.

However, you may be wondering What things do they do to be considered the best? Then we will tell you.

A classic mod of any mobile game is infinite money. In the case of the War Robots mods it will not be missing. Its name describes it by itself, it is a file that will increase your income and your capital with each game.

On top of that, you won’t spend with every upgrade. It should be noted that it is only available for silver. The gold if you must acquire it by other more conventional means.

Have you ever noticed that you played, in most games, with bots? Perhaps yes, since you met pilots who seemed to be experts and with high-caliber weapons.

Maybe if they were pilots; however, to rule out the trauma of being quickly destroyed by these mega bots straight out of hell, we’re going to use this amazing War Robots mods.

With it you will make their AI very basic level. That one like the one you faced in the first game when you just downloaded the game.

The last of the best War Robots mods that we are going to recommend to you from HDGamers is closely related to the previous one. This is one that will prohibit the appearance of bots in the game.

In this way, you will have the guarantee that you will always play with humans. It should be noted that in some cases, you will run into very skilled players and you will think It’s a Bot! But with this mod, it is almost impossible for that to happen. 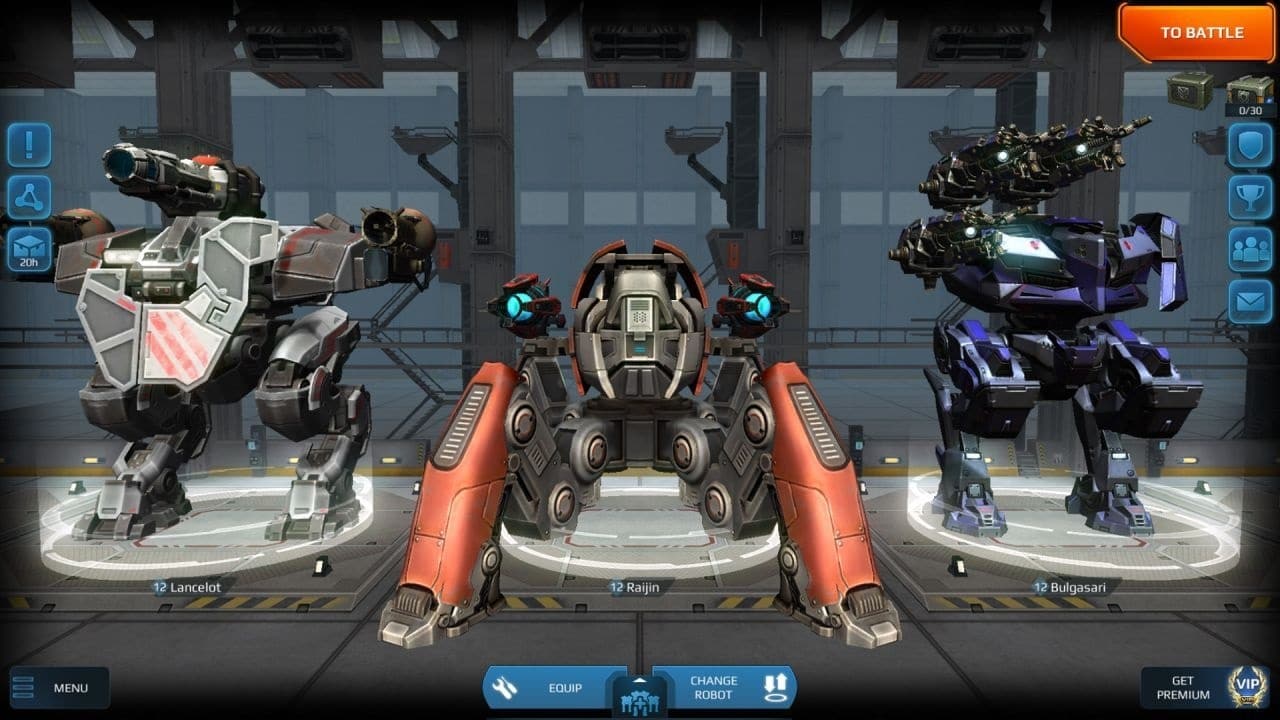 How do I install War Robots mods?

As we mentioned before, these mods are only available for the Android version of the game. Therefore, installing them is quite simple. As well as going to the web, downloading it and installing it manually on your device.

On the other hand, consider that the War Robots mods will help you grow rapidly in terms of your economic power. Therefore, the ability must be developed on your own in each of the War Robot game modes. That said, it only remains for us to invite you to enjoy a great gamer offer and become a legendary pilot. 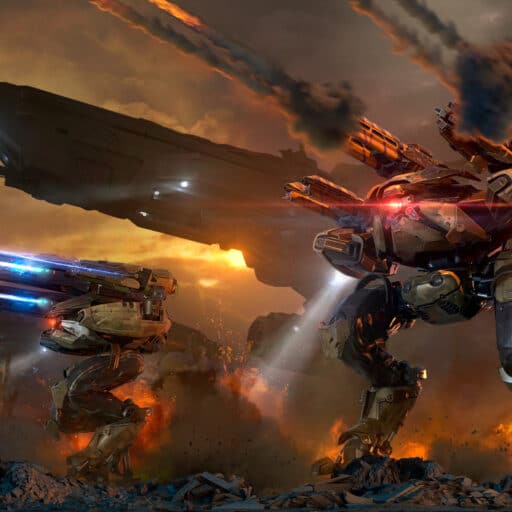