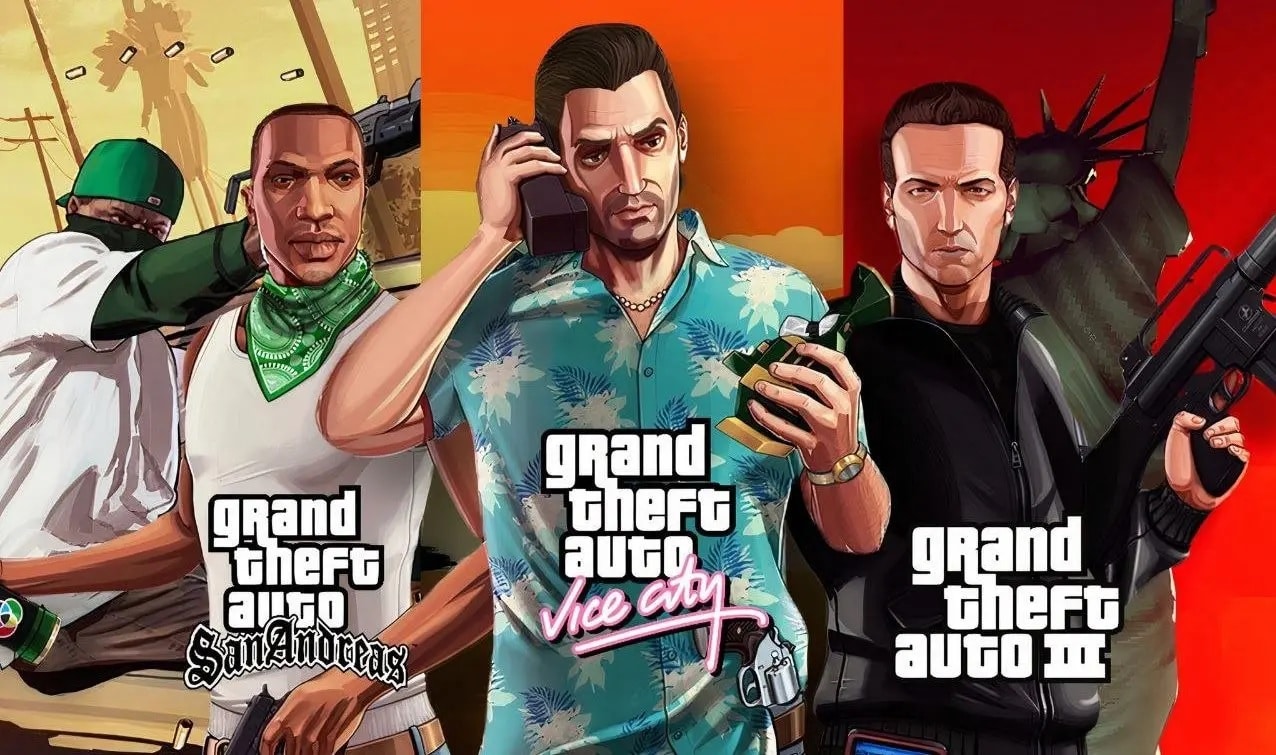 In the digital world it is more difficult to keep secrets and perhaps that is why RockStar Games is having so much trouble with a long-awaited title like GTA Remastered trilogy.

After all, it is the desire of the vast majority of fans of the saga and today it has a new episode that could, in one way or another, bring us closer to the truth.

The evolution of GTA

It is not surprising that the history of Grand Theft Auto, GTA as it is better known, generates so much speculation. We are talking about a game that marked an era in open world titles.

But it’s been many summers since we were last able to try one of his great adventures. We refer to that distant 2013 when GTA V was released.

To this we must add stories like those of Carl Johnson or CJ in GTA San Andreas (considered one of the best games of all time) that came out almost 20 years ago and many other titles that shaped the saga.

One that, as shown in one of the Steam platform suggestions, will have a new opportunity soon with the GTA Remastered trilogy.

What about the GTA Remastered trilogy?

As we could see, thanks to Reddit user So_sotired, we have a new kind of leak about the GTA Remastered trilogy coming from a Steam curator . After all, it is quite curious that this platform announces a future remastering when they suggest the GTA III, SA and Vice City .

Stranger still is that they affirm that it will be for November 2021 . An image that is causing a real revolution of conspiracy theories and rumors in all social networks about the arrival of the GTA Remastered trilogy .

Faced with this situation, the same people in charge of RockStar Games have spoken about it, stating that the GTA Remastered trilogy project does not exist and that they are only working on future updates of GTA Online .

As it happened when we learned about the GTA San Andreas codes, the rumors are still strong and the voice of the company seems to be lost in the wind; however, the lack of transparency regarding the news on the subject causes a bit of annoyance among fans. More when they have included remastered games like Dead Space, Card Questy and BloodRayne Betrayal within the RockStar Game launcher .

As if that were not enough, it also included images of the GTA saga with certain tweaks that stoke the rumors. At the moment, they have not commented on the launch or existence of GTA Remastered trilogy. But this does not take away the sleep of the millions of fans who have long anticipated his arrival. One that, if the rumors are true, is getting closer every day. We want it now! and you? 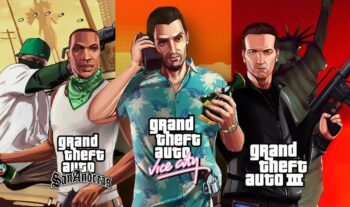