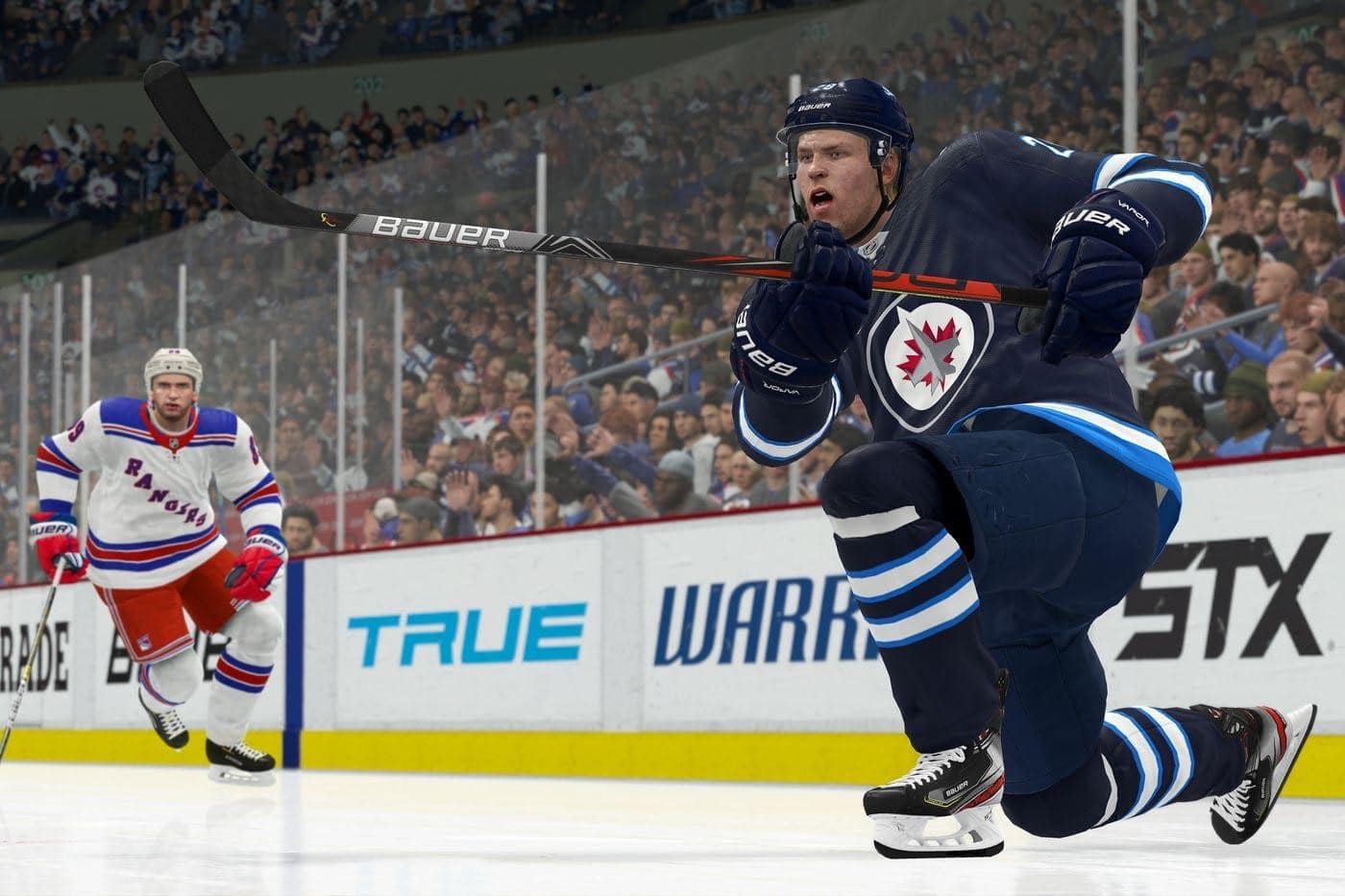 EA Sports are well known in the gaming world for providing games of the highest quality. Over the years standards have improved dramatically in the world of video gaming and EA Sports have remained at the forefront of this.

Despite the efforts of numerous competitors, they are still one of the most famous video game brands in the world. Helped along by a list of stars and indeed reliably popular sports, their series games have only gone from strength to strength.

Anyone who is a true video game fan has certainly played or tried these EA Sports games, sometimes finding it hard to discover games that can rival them once they have experienced the full extent and depth of these games. The gameplay can be so real, it’s almost like an extension of yourself.

The players do exactly what you would like them to do. You have complete control in these games as opposed to playing slots in a casino and that’s what so many people like about them. Some games are proving to still be firm favorites with sports game lovers this year and why.

Why Gambling At Online Casino Should Be Your Next Dream

One of the oldest of all their franchise releases and still looked upon fondly and respectfully across the globe is their FIFA soccer series. Originally released before Christmas 1993, the first version of FIFA 94 proved to be a huge hit with gamers around the world. Made for Sega Mega Drive, it is now available on both Sony Playstation and Microsoft Xbox, which seem to be the games console of choice these days. There is also a mobile version, which you can play on the move.

While there seems to be distinct unhappiness at the lack of versatility of the game in the fact it does not support crossplay between different consoles, also owners of different generations of the same console cannot play against each other. This has proved to be a disappointment to players who like to enjoy gaming with their friends. There also appears to be an issue with the presence of FUT packs in the game.

Advertisements
How to win money with a No wagering Bonuses

The latest embodiment of their ice hockey series is another one of their franchise games fans simply don’t want to miss. Even surpassing FIFA in longevity, it was launched in 1991 and became another classic that made its bow on the Sega Mega Drive. It has developed well over the years and the most recent version of this game has been noted for improvements in the ease of gameplay.

The players skating looks a lot more natural as opposed to before and it’s easy to tell who is a skater at the top of their game. To make the game seem more realistic, a trade deadline for players has been included in the latest edition. Problems had existed as to molding an existing player into how the gamers wished, yet options had been limited. Despite all this, the fact remains that this is one of the most popular games of the EA franchises and will continue to be well into the future if gamers get their way.

The Most Interesting PS5 Games That Every Student Should Try

On the scene since 1990, this is EA Sports’ effort at the sport of golf. It came to attention in 1998 when they began to team up with Tiger Woods, who was indeed the best and most famous golfer at that time. Named Tiger Woods PGA Tour and released annually, it was wildly popular. In 2013, EA Sports replaced Tiger Woods with Irishman Rory McIlroy, who at the time was the top golfer in the world.

The game has earned plaudits for its detailed graphics and focusing on aspects that make the game seem more real. It is available to play on both the Xbox and Playstation which has pleased gaming fans greatly. New courses to play are on offer in this edition, including one with the setting of inside a nightclub, which may surprise golf enthusiasts.

Improvements have been made in certain areas such as aiming, putting, and even measuring the strength of your backswing. While the game itself has seen more competition than other EA Sports franchises, it remains universally well-liked.

500+ Nicknames for Girls - For all games type

Released last year, this game is probably the most popular sports game you can be playing right now. Due to the rise in interest generated by the UFC and the decline in the sport of boxing, more people are leaning towards this style of fighting in both real life and gaming. The real fighters involved give you the chance to fight as your favorite or set up a match you always wished to see.

EA Sports have even delved into pre-fight underhand tactics, which mirrors real life as fighters aim to get under one another’s skin. Posts can be made on social media to boost the anticipation for the fight and even to insult your opponent which can raise tension levels even more. While fights are taking place, there is an amazing selection of music while punches are being traded. Certainly not a game to be missed.

No list of EA Sports games would be complete without John Madden lurking around the top. Although in existence as John Madden Football since 1988, it changed to Madden NFL in 1993 when EA Sports managed to acquire the rights to use NFL players and teams. It is the only video game officially licensed by the NFL. Gamers are no strangers to gambling and it’s no surprise that both Madden and Fifa have been so popular and successful over the years.

Experience WoW: Wrath of the Lich King on the Synergie Project

Gamers found this release interesting as a new development arrived called The Yard, which they could relate to from possibly playing football at home. Aside from the usual gaming consoles, Madden NFL 21 is also available in a mobile version, which some say is even more enjoyable due to the range of play options available to gamers. The next edition of this game is due to be released soon.

While these are just a small selection of the vast numbers of video games available these days, they are certainly some of the most popular. While UFC may be the newest kid on the block, it has the potential to achieve the longevity attained by the rest of these sports classics.

It’s fair to say that these games are pretty well known across the world and have kept millions of people entertained over the years. In these worrying times of an ongoing pandemic, what better way to stay safe and enjoy yourself than curling up at home and taking in the finest games EA Sports has to offer. 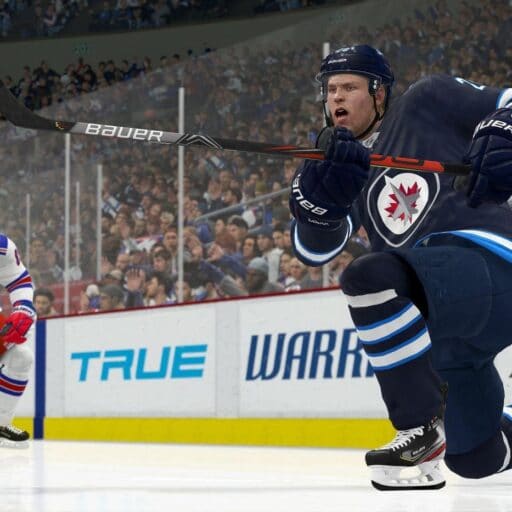