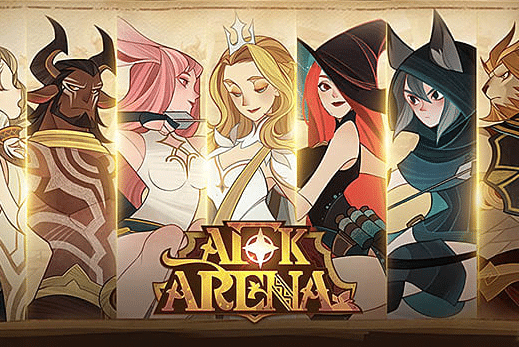 We return to the theme of AFK Arena and bring you this spectacular summary article with the best teams to advance the game. Getting the best AFK team is essential, on the combination you choose, all your success or failure in this automatic game will depend.

It is normal that you do not have all the heroes that we recommend you mix, however you can use this guide to use similar heroes, even as a reference to know which characters you must level up and ascend.

Although there is not a single team that can serve for all types of games, we have made for you the maximum guide for each modality in AFK Arena, we hope you enjoy it.

After multiple tests we put together this perfect combination that will make you almost invincible in the campaigns. We explain the strategy behind this group:

Talene is the main character in this lineup. Seh can die and revive all the time as long as there are heroes around him. With the Haste Boost, Ezizh will keep the enemy team under control, thus preventing them from using their Ultimate. As you can see this is a team that costs a lot of effort and if you want to get it fast you will have to spend some money in the game.

Easy to assemble and powerful campaign equipment in AFK:

How you can tell This combination is not as powerful as the previous one, however it is much easier to put together.

Khazard will be your “Carry” style hero and Athur will increase his critical attacks, it will be as if he were a squire.

Meanwhile Mehira will extract the energy and health of the enemy, exploiting its full potential.

Lucius will fulfill his role of protecting himself while Rosalinda makes the team have a fast ULT throughout the battle.

The best team for F2P (Friendly):

With this team each movement of your heroes is strategic and is designed to defeat your rival step by step:

Eironn is responsible for gathering the enemies for Safiyas to eliminate them and weaken with his explosion.

The rest of the work is done by Rowan healing the team, Luca improving it and Tasi keeping the entire opposing team at bay. What do you think?

This in turn is an ingenious combination of heroes. All mechanics are designed to get the most damage out of Gwyneth’s attacks:

Arthur will upload all his status, Rowan will support the entire team (Gwyneth included of course), while Rosalinda will allow her to cycle her last as fast as possible. Talene is an excellent choice because in F2P he can be used as a mythical hero.

The best teams for PvP in AFK Arena

After updating our data in 2020 and taking into account the recent updates of the Legend’s Champions Season we can affirm that, for now, this is the most powerful team that could be assembled in AFK for PvP.

The equipment is not as difficult to assemble as others that we have recommended in the list, we explain the logic:

Talene can die and keep getting stronger each time. Orthos for his part will be in charge of eliminating several enemies and reducing his Haste with his freeze attack, to prevent them from attacking you too much. Athalia will combine with Farael to easily eliminate enemies while he uses his ability to eliminate power generation. Finally Nara will serve as support for the entire team.

Equipment to silence your enemy in PvP in AFK Arena:

For its part, here is another powerful team for PvP, its strategy is simple: Prevent the opposing team from using their Ultimates throughout the game Can you think of any way to get rid of and counter the effects of these heroes ? Is it difficult isn’t it?

This is how Enhance Gear at AFK Arena

Equipment to use Safiyas and Eironn in AFK Arena PvP:

Here is a variation of the first team that we recommend in the list. Where Eironn is responsible for putting all the enemies together at the time of the Safiyas explosion . The difference is that is a little more balanced and designed to heal and renew the lives of your heroes.

Equipment to annoy your enemy in AFK Arena PvP:

Finally we present you the hero combo for the final “hit and run” style . If you love teasing your enemy with hard-to-read gameplay, this is your team of choice:

Eironn will arrange to put all the enemy heroes together for Gwyneth to attack. Lorsan and Lyca’s role will be to complement Gwyneth and make his attacks more powerful.

To make everything more complicated for the enemy, Zolrath will be constantly restarting the battle, almost impossible to eliminate with this configuration.

What did you think of this equipment study? For you, which of all we show you is the best AFK Arena team? Do you like powerful or strategic combinations? 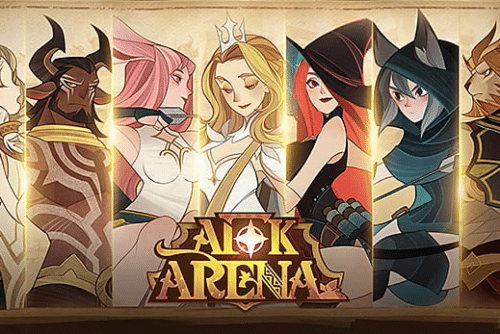