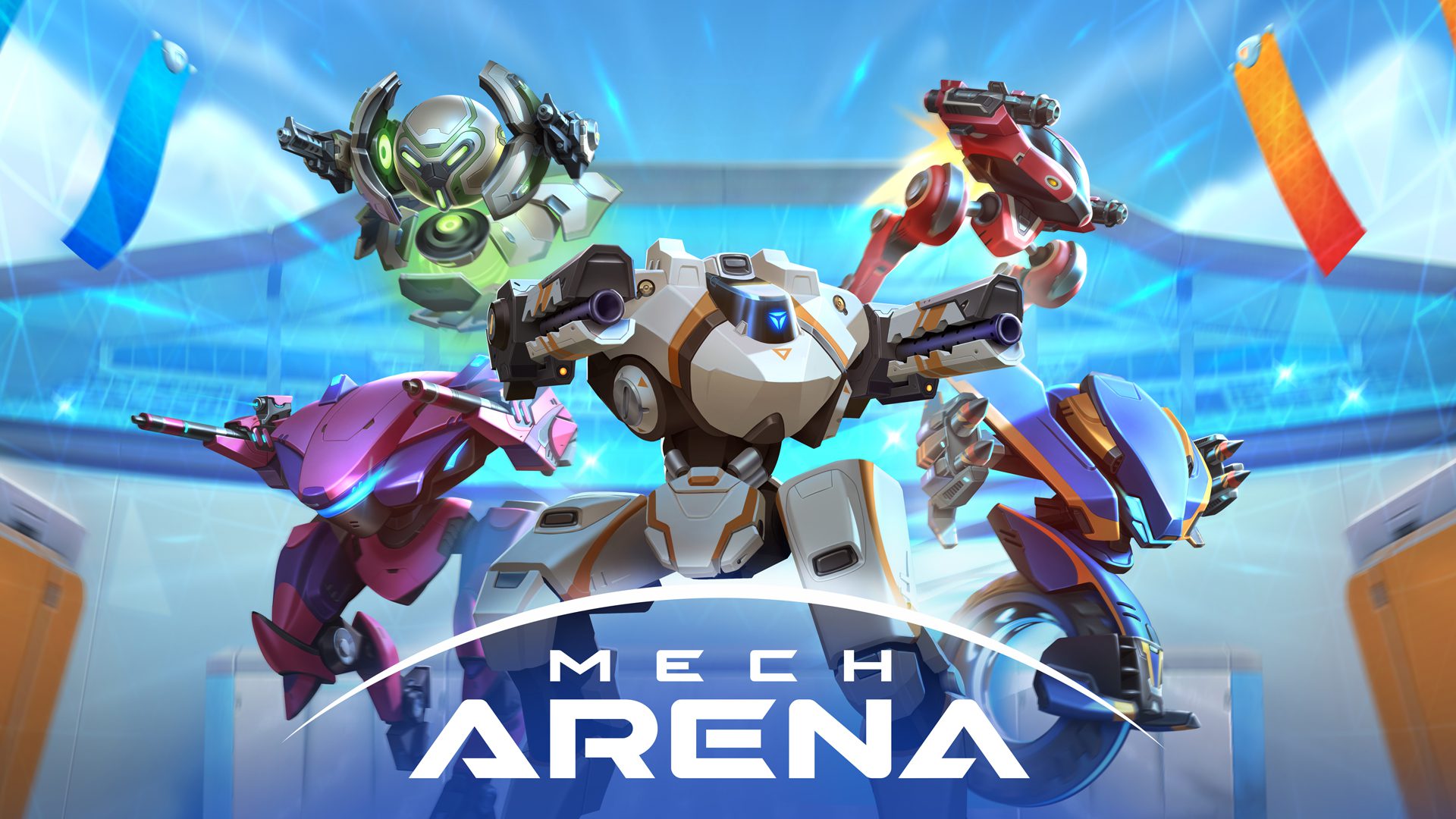 Attention all gamer pilots! Mech Arena is recruiting new users to bring epic robot battles to life Do you think you have what it takes? Just in case, HDGamers will tell you what each and every one of the Mech Arena game modes.

Only then will you be able to go out on the battlefield knowing your objective, you will not want to destroy your allies in combat.

What are the game modes in Mech Arena?

If you already know a little about this game thanks to advertising from Google Play Store or some other platform, you might think that it is a less detailed version of War Robots.

However, Mech Arena has its own identity that makes it a unique game. Despite this, it is comparable to other shooting games using machines.

Duel to the death

The first of them is possibly the most popular of this type of game. We’re talking about the duel mode to the death, the purest and fiercest PvP between machines.

Here you will have, as the only objective, to defeat your opponent by subduing each of his robots in each combat. It should be noted that you can choose between duels 5vs5 or 2vs2.

What do I need to win?

As in the War Robots game modes, here we will have a way of playing where the objective will be to dominate some specific areas of the map.

In this frenzy of machines armed to the teeth, we will have to go to different control centers scattered in different places on the map. Once in them, you will have to last a few seconds to master them.

What do I need to win?

Note: Another way to win is by killing the robots of all the players on the opposing team. 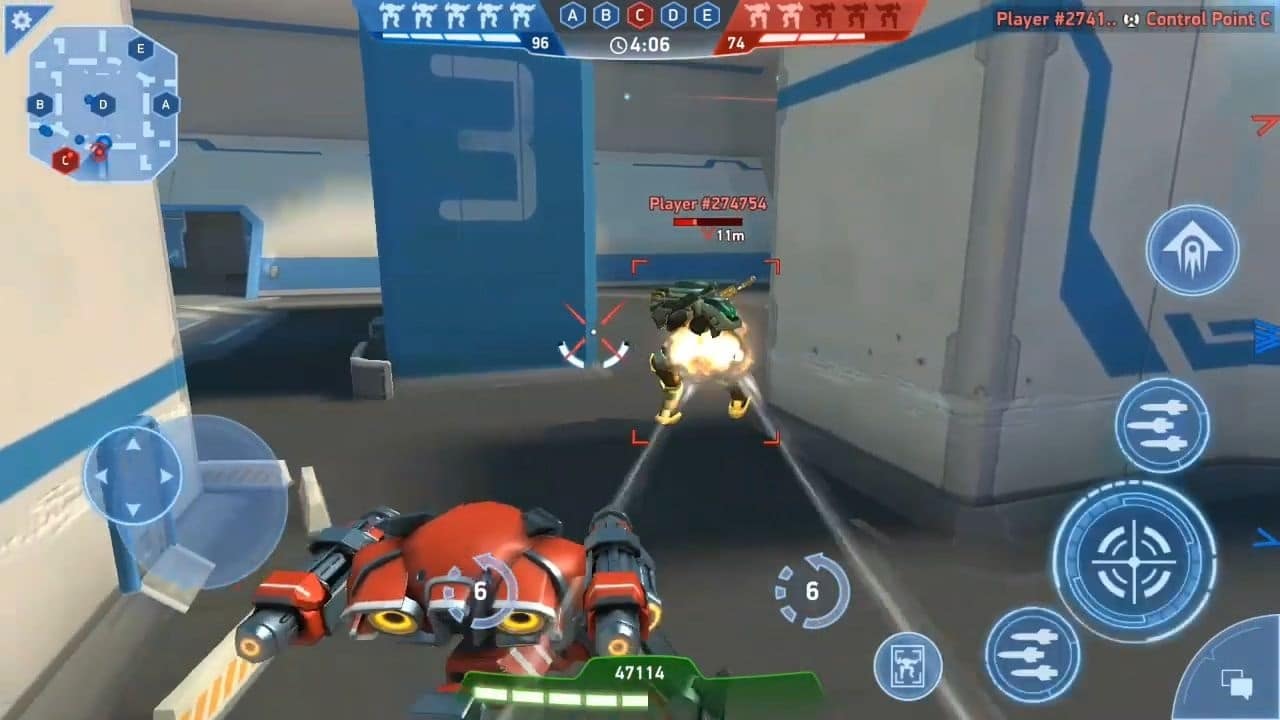 Are there tournaments in Mech Arena?

One of the most striking Mech Arena game modes in the game is the tournaments. In them we will earn rank points that will give us access to new divisions of competitions.

Here you will only be able to compete in 5v5 deathmatches. So it is advisable to train freely and we will tell you the reason for it.

Obviously, the reward in each of them varies depending on how high you get, however, you will have some rules to enter.

What do I need to participate?

The first thing you need is an invitation ticket. They can be easily obtained from the chests you open with the points you earn in each battle or by completing a daily objective. When you have them, just go to the fight section and choose Tournament.

Going back to the previous idea, when we recommend you go to train in free mode, it is due to a simple reason. In the tournament you can only have 12 tickets in your inventory.

In this way, it is advisable to enter, from time to time, to the tournaments to spend them so you can win more in the other Mech Arena game modes. Lastly, make every ticket count because it’s very tough competition. So go train and enjoy this great game that the gamer world brings to you. 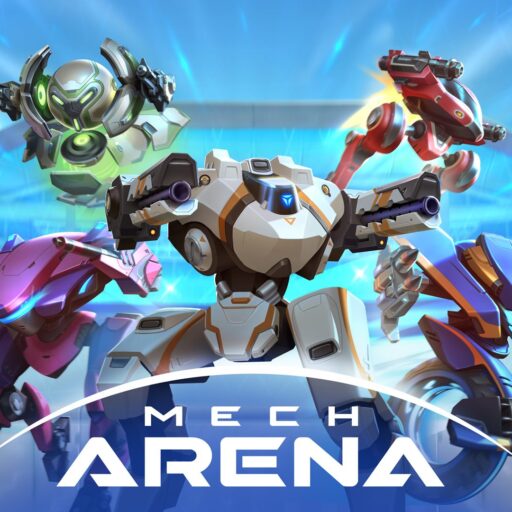