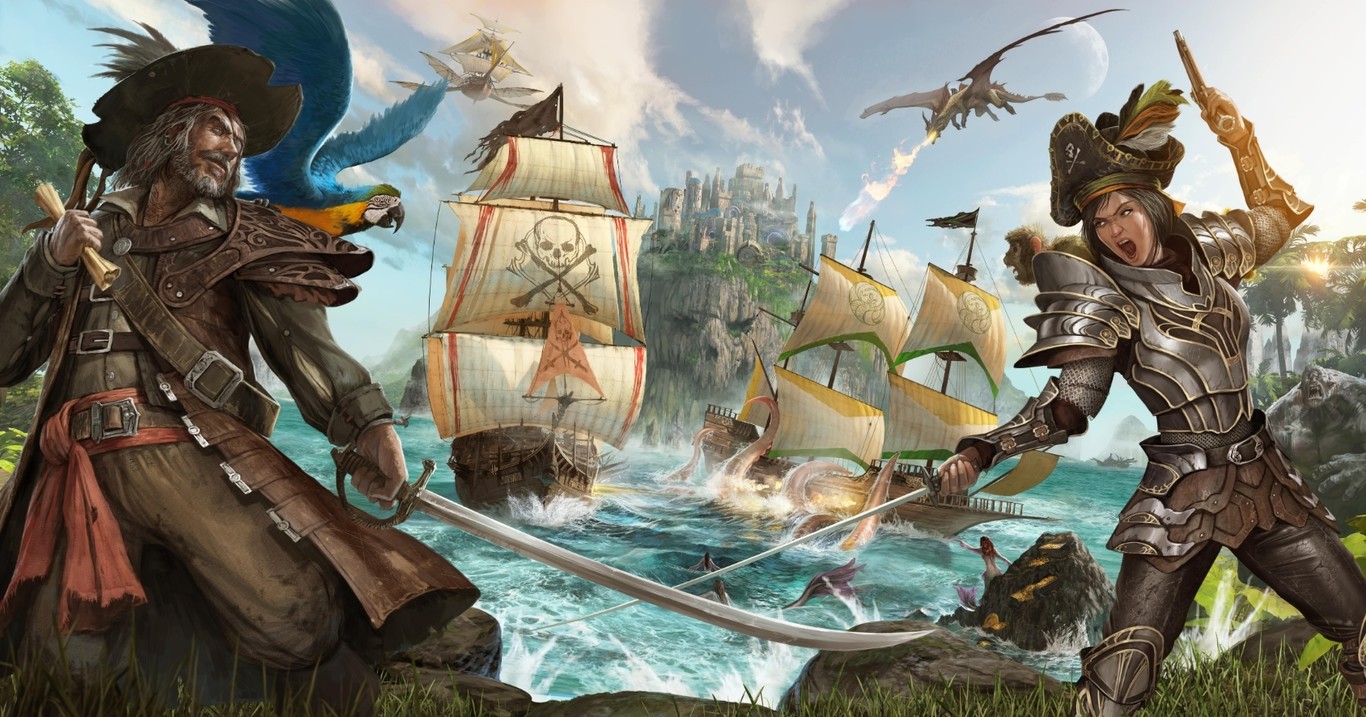 At some point we heard the phrase “video games will not teach you anything in life” I think they never saw a game like Atlas< /strong> which, with the help of some small mods, has many lessons to teach us.

Although it is unlikely that we will find ourselves stranded on a desert island with other people, the point is that games can teach us a few things. So if you want to show how good your survival skills are, let’s test them with the Atlas mods.

How do you install Atlas mods?

It is no secret to anyone that the real trick to surviving a story like Atlas is knowledge. But here we are not going to teach you how to build weapons or anything like that.

In this part of our guide we will show you what you need to be able to enjoy Atlas mods without problems. Starting with how to install them correctly.

To do this, you must consider how you want to do it. If you want to download them from the administrator where you got the game or if you prefer to do it manually.

Don’t worry, here at HDGamers we’ll tell you how to do it in each case.

If you want to be in full control of the procedure, your only path will be a manual installation.

What do the best Atlas mods come with?

As you can imagine, we are going to find a huge variety of Atlas mods. So you may be wondering Which are the best?

This is where we come in to show you the best selection of mods for this game. Something you’ll see next

One thing we can be sure of is that with these Atlas mods you will be able to find a better adventure in this great game. But, to get the most out of it, it is advisable to look at the horizon and look even under the stones. Only then will you find great objects that will help you survive.

However, if you want to have an advantage over that hostile world, use the Atlas commands. With them you will have all the power at your fingertips.

They are also perfectly compatible with these Atlas mods. All this, together, will allow you to live a truly amazing adventure. You never know when you’re going to need those skills. 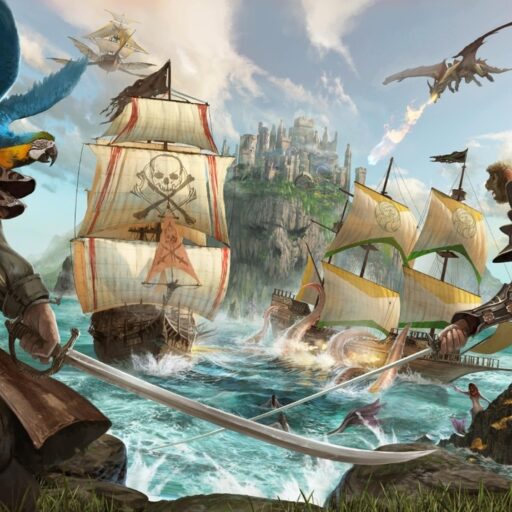