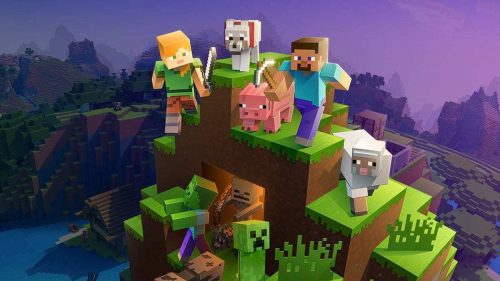 Like any other survival game, the Minecraft is characterized by having a wide variety of potions with which you can arrive the next day without major problems. More when threats are everywhere. That is why HDGamers will teach you how to use the Minecraft preparation stand to create your potions.

What is the preparation stand?

The first point to deal with in this guide where you will learn how to use the preparation support of Minecraft is precisely what this concept is.

We could start by saying that it is a vitally important tool on any of your travels through the vast universe of the video game since it is the one that will allow you to create all kinds of consumable potions.

Advertisements
All the best Minecraft Seeds

In this sense, each one of them will generate a series of effects on your character from the recovery of your life points to the increase of your strength. In summary, it is a tool that you should always have in your home.

How to use the preparation stand?

In order to create a preparation support for Minecraft it is quite simple and does not require a large number of instruments to operate.

First of all, you are only going to have to make a space that is not so wide to be able to locate it inside your home. Once you have found it, proceed to look for the following instruments:

Now that you know what are the tools you need to create a preparation support for Minecraft and the function of each of them within the process. It is time to explain what is the making of any potion with it.

With this, you will have all the potions ready to start your exploration trips around the vast world that Minecraft presents. However, at HDGamers we have prepared a selection with the best recipes so that you are the best prepared for your adventure. 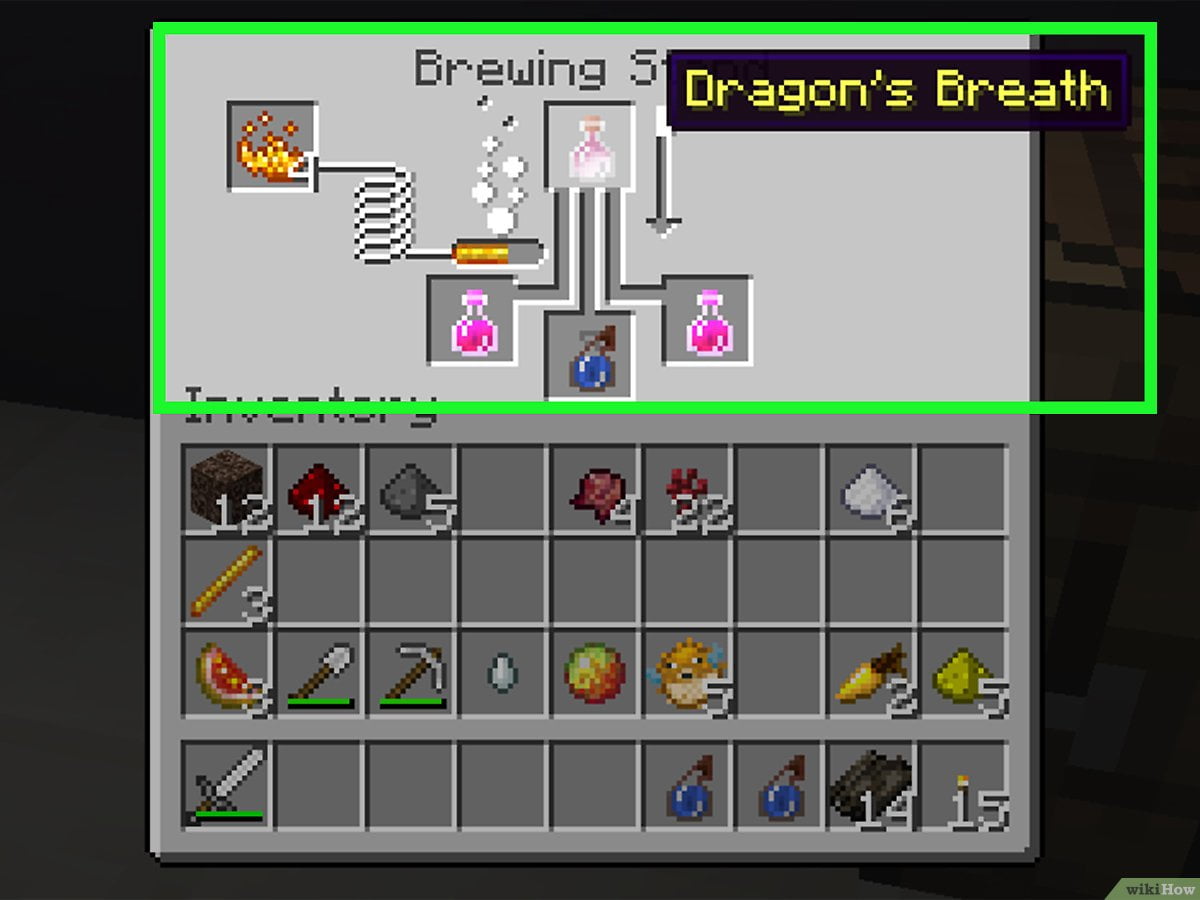 What are the best ingredients to prepare in the Minecraft preparation stand?

Continuing with this guide on creating potions with the preparation stand Minecraft , it’s time to introduce you to some of the most important ingredients you should always have on hand.

Primarily due to the fact that they are often the basis for crafting the game’s most important potions. In this sense, we have classified them as the base, secondary and elemental ingredients. All this depending on the role they play within the recipes of each potion.

The range of this class of ingredients lies in the fact that they are the first to be added to the preparation support of Minecraft . Also, each of them will determine the type of potion you create with it.

This class of ingredients are those that will complement the type of potion created once it is fused with the basic ingredients.

These are only valid for those who play in the Minecraft Bedrock and Education editions and are quite useful in curing nausea, blindness, poison and weakness.

Now that you know all the ingredients available in the immense world of the game, it is time to introduce you the recipes to the best potions that we can create with the preparation support of Minecraft.

Advertisements
How to Make a Blast Furnace in Minecraft 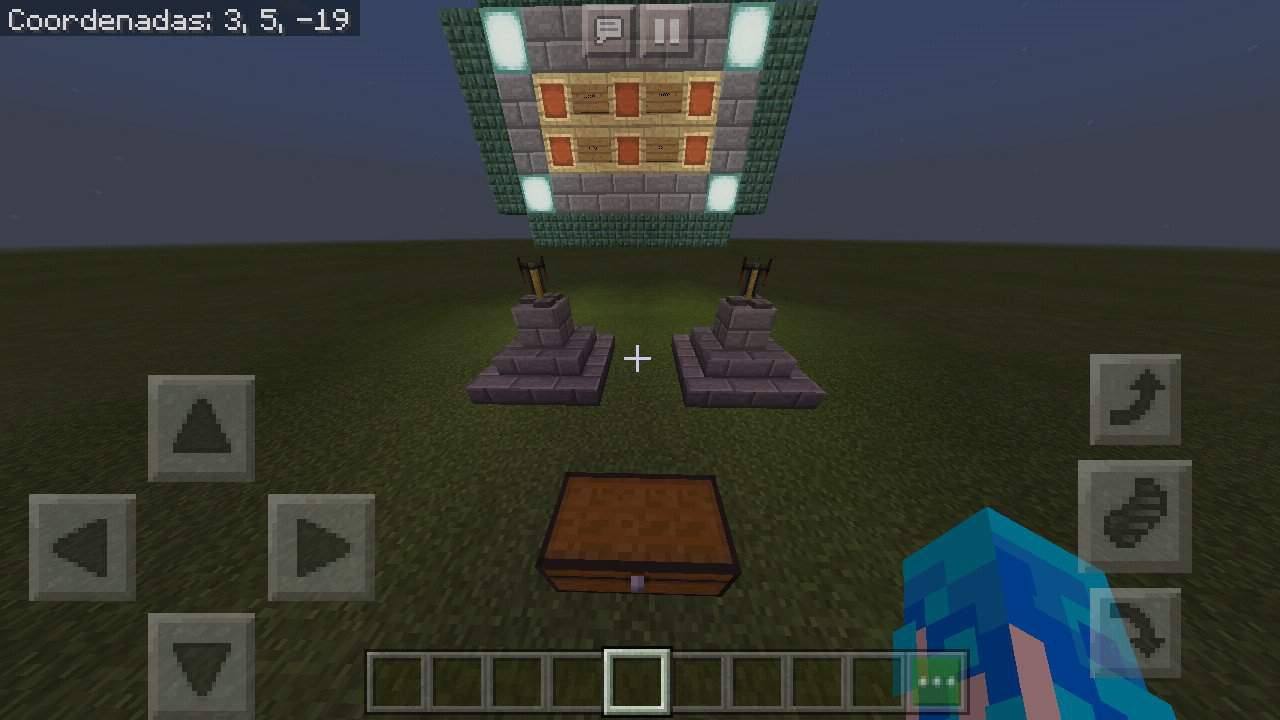 The best potions of the Minecraft preparation stand

To finish this guide on the preparation support for Minecraft we have saved the most important recipes that you can make with it.

In this sense, we talk about the most important options that you must have in your inventory every time you go out to explore the almost infinite world of Minecraft . So with this guide we have put together in HDGamers , we will prepare you to face almost any known danger in the game.

To finish with this guide we have to tell you some vital aspects about the preparation of potions and, more than anything else, about the side effects that these produce on our character.

How to make a Potion of Weakness in Minecraft

In this order of ideas, all the potions you have known in this guide will give you an effect that includes poison, fire resistance and healing. Likewise, there is a wide variety of combinations from the ingredients that we have presented to you.

Therefore, the only thing left for us to do in HDGamers is to invite them to try the preparation support of Minecraft and create any number of recipes. After all, it is a game that unleashes your imagination.