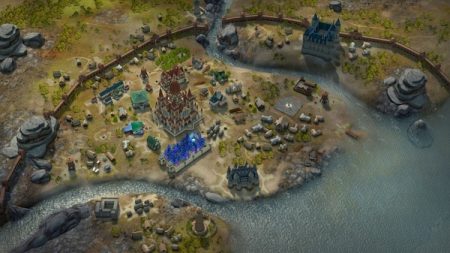 Pathfinder Kingmaker is an entertaining role-playing game full of mystery, magic and, of course, missions as varied as complex. But, from Let’s talk about Gamers, we gave ourselves the task of facilitating the task and we bring you the guide to ancient formula in pathfinder kingmaker so that this mission, which is probably the most difficult of all, be one more ride.

An Ancient Formula Walkthrough: The Beginning

Before we start, we have to tell you that you can find the third one during Chapter 2, or even later.

As you will see, it is a fairly extensive and complex mission but, with the help of this guide to ancient formula in pathfinder kingmaker it will be another walk through the kingdom of Pathfinder Kingmaker.

We recommend you read: