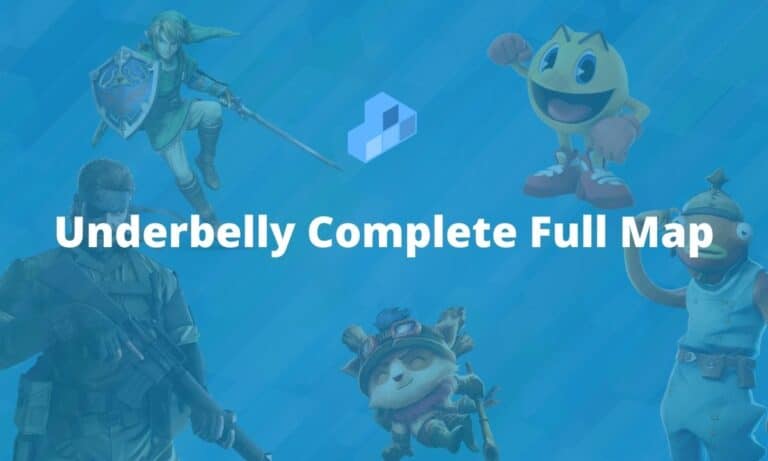 For lovers of survival and combat games. Destiny 2 must be one of your favorites because of the complex and challenging it turned out to be. Even more so when the spatial location capacity became so important for the development of the game. With screens that represent a real challenge such as the Underbelly map.

A guide for everyone

While we’re talking about a game whose fans are looking forward to the third installment. We cannot deny that it is one of the best that can be found today on the market.

Speaking properly of the Underbelly map. If you have had a great opportunity to enjoy Destiny 2, you will have found a really long, complicated and challenging map. Perfect for red bone gamers.

The challenge of this peculiar map lies in its level system. Where each one will find a series of rivals who will be able to test all your skills in Destiny 2 .

Likewise, we can highlight the presence of 4 bosses in the last levels that are worth challenging. And trust us when we tell you they are not for newbies.

What makes the Underbelly map complicated?

It is a somewhat difficult question to answer as it depends on the capabilities of your squad or, rather, the members of each squad.

But, in general, we have to tell you that it will be a map where communication will be essential for the success of the mission. As well as the reaction capacity that each member of the game possesses since it is a map that presents traps in each corner.

Likewise, the cunning as a player to devise and follow the strategy that allows them to reach the end alive. In this sense, it is useful to follow the most experienced member in this type of scenario.

But, if you want to gain some knowledge to explore this exciting map, HDGamers brings it to you with all its features. From the meeting points with the bosses to the access tunnels to the upper levels. In short, a fairly complete map. 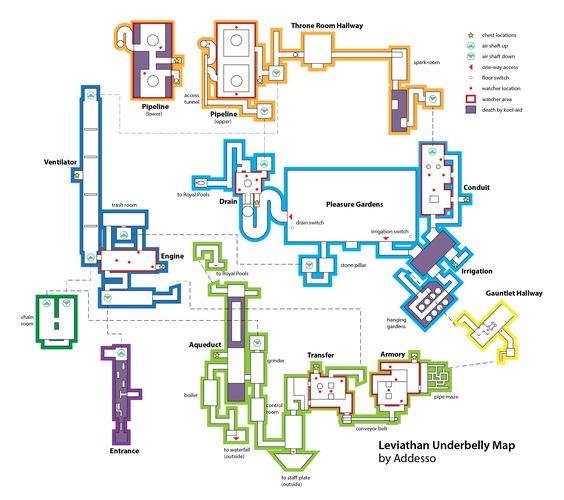 Now that you have the Underbelly map, you only have to go out on the battlefield and gain the necessary experience to be the commander of your squad in Destiny 2 . 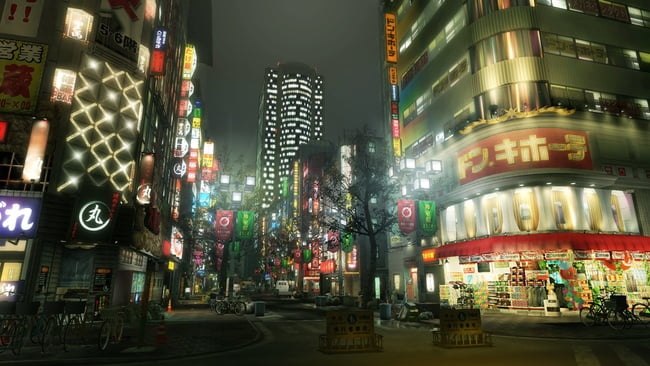 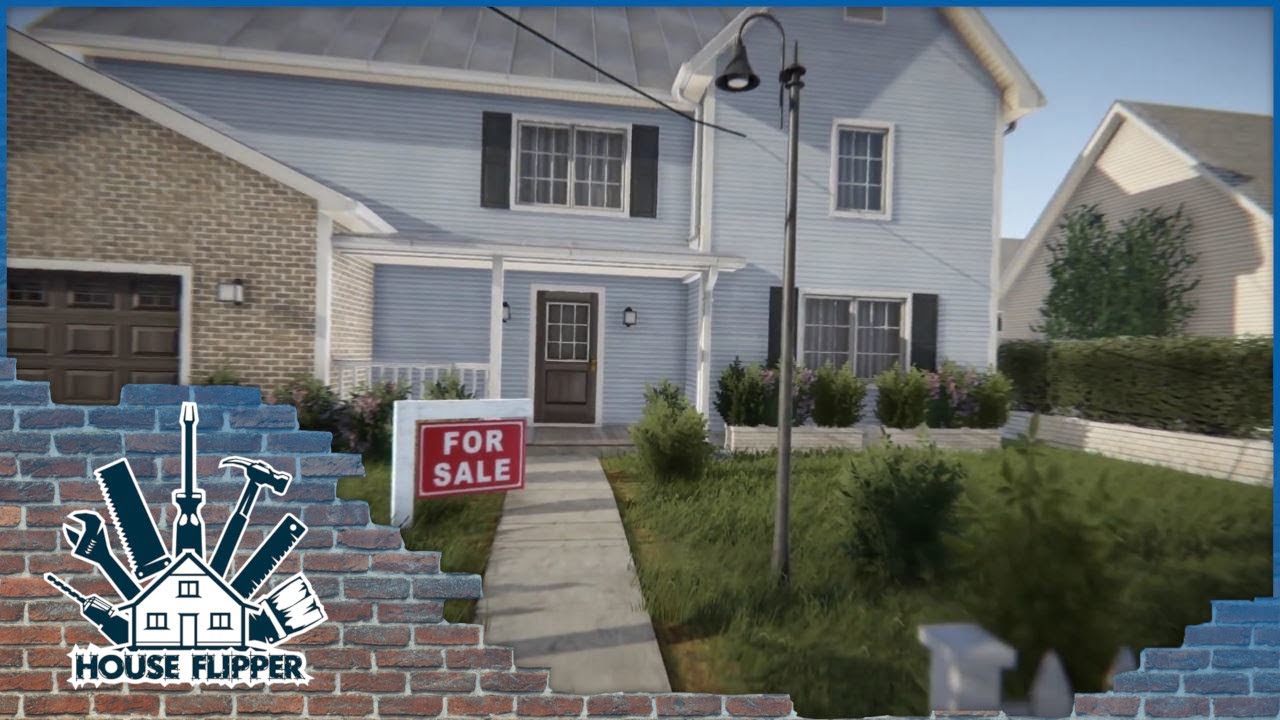 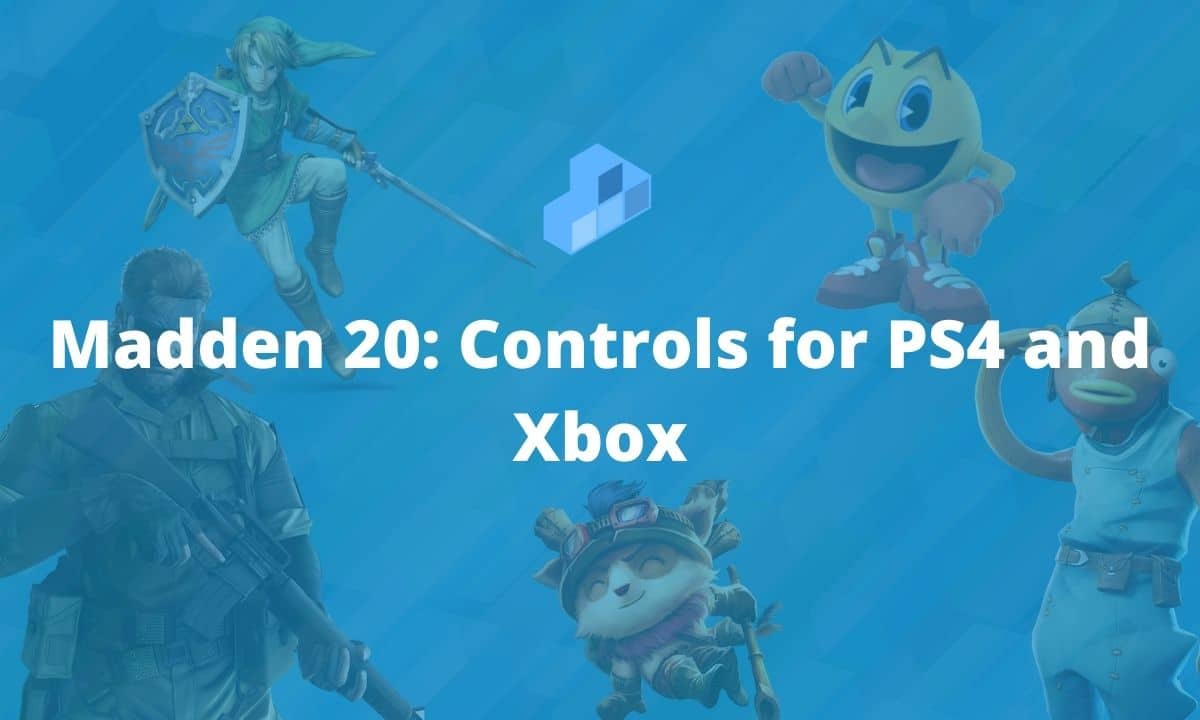 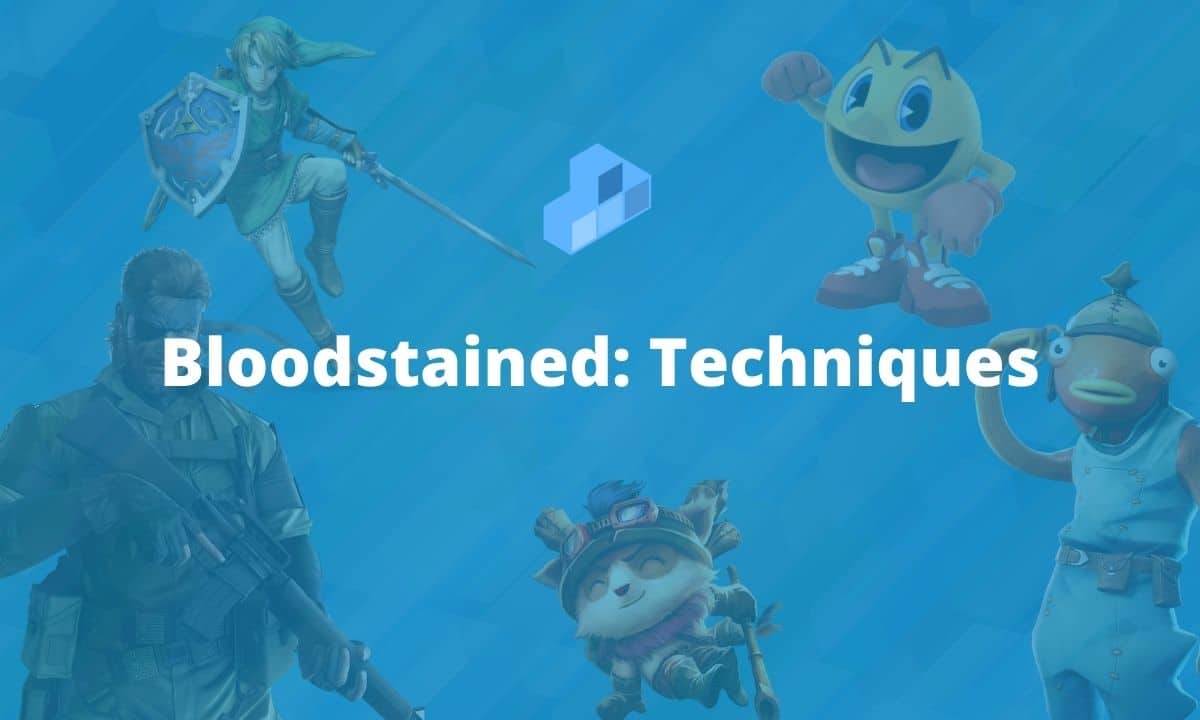 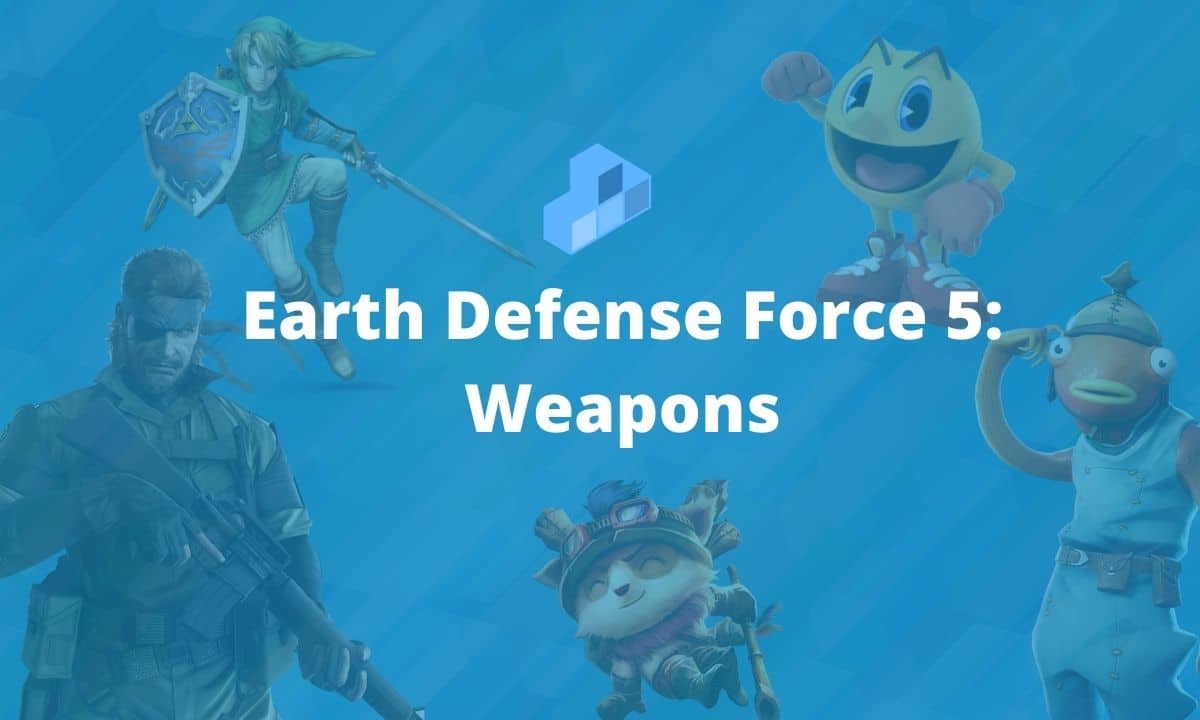 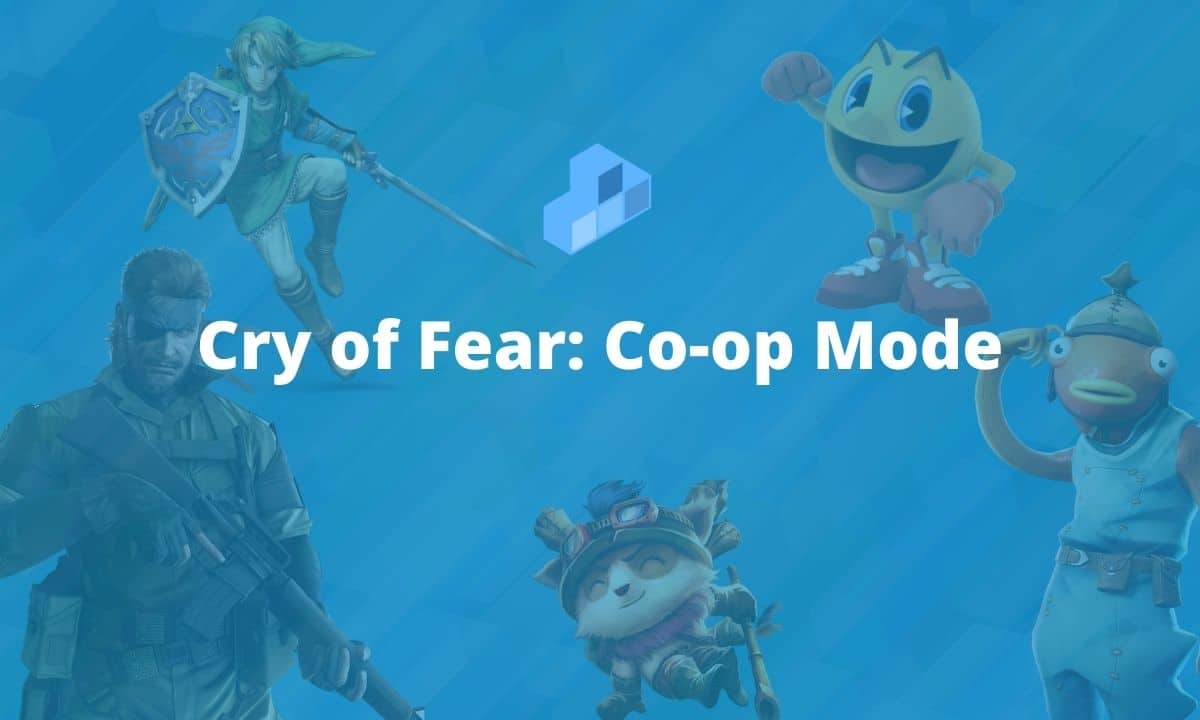 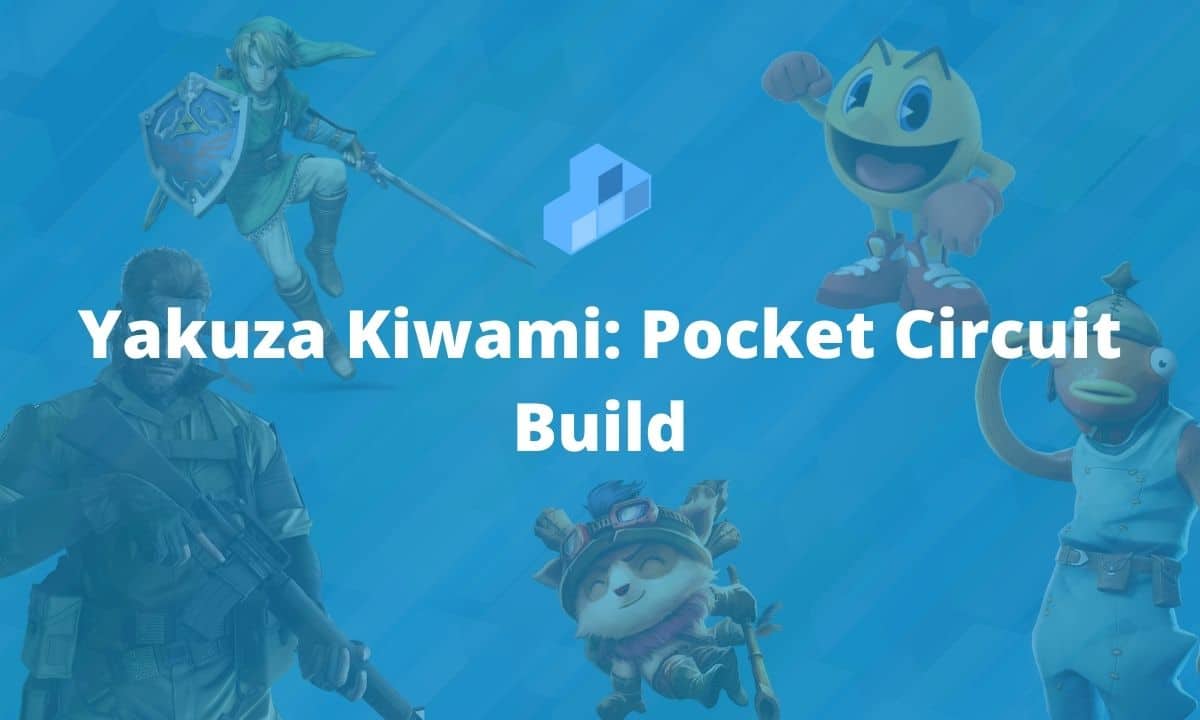 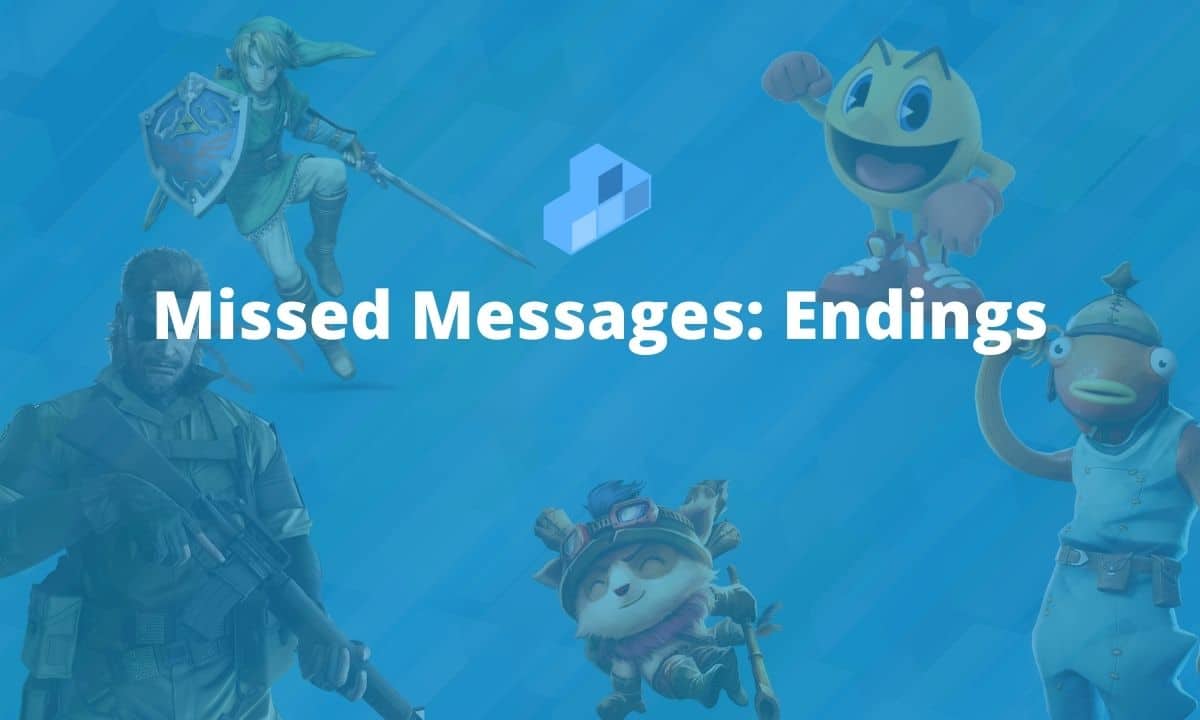 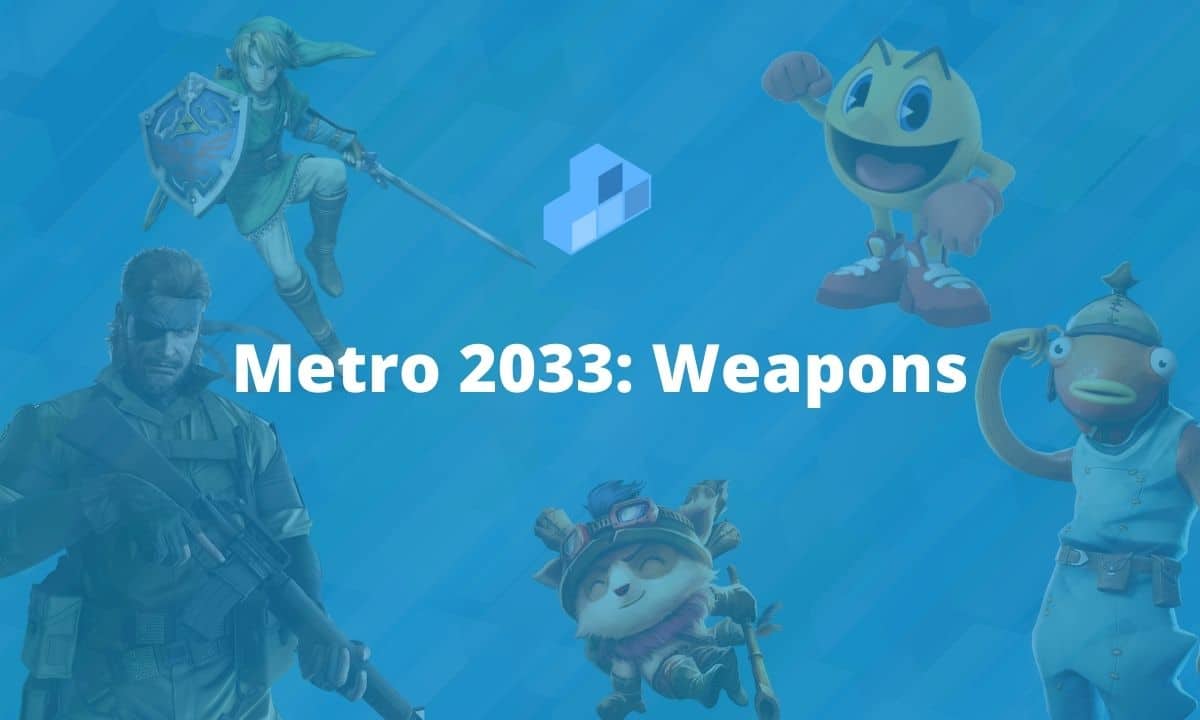