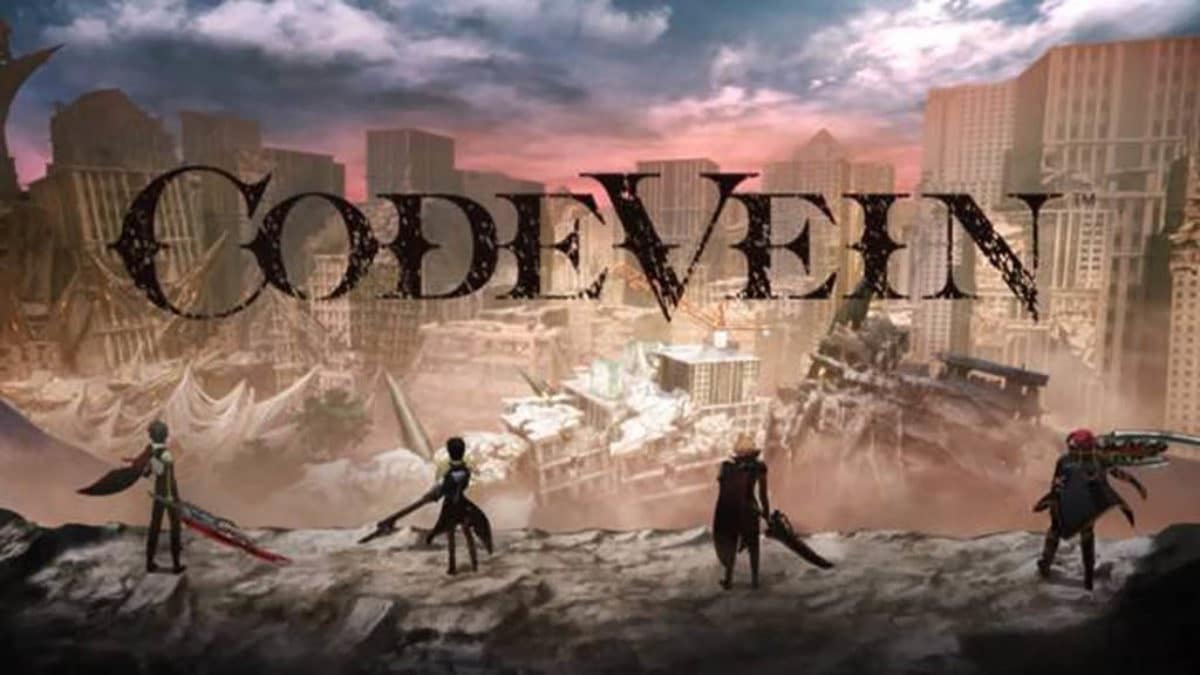 The hunger and thirst of every gamer to try new things in the gamer universe is a condition that we can hardly see, but that all gamer feel. Perhaps that is why we are associated with vampires and if we add to that the appetite for wanting to improve our favorite games, the night begins to look quite attractive. But, if we decorate it with Code Vein mods , it will become irresistible.

With them we will be able to access a completely new world of possibilities. From improving the graphics to complementing the gameplay and much more. Without a doubt, they are accessories that we can hardly refuse to try.

How to use Code Vein mods?

If you are already feeling the thirst for these fantastic Code Vein mods flood you, you will have to resist it a bit. After all, you don’t want to download them and find that you forgot something extremely important.

By this we mean that at that time, you will not know how they are installed correctly. Fortunately for you little video game vampire, HDGamers will teach you everything you need to learn to enjoy these incredible mods.

The truth is that the issue of how to install them does not have much difficulty. Still don’t believe us? Of course not, after all, we are just a strange shadow of the night that will try to guide you down a path that you do not know. But don’t worry, give us the vote of confidence and you will see that you will be able to enjoy Code Vein like never before. 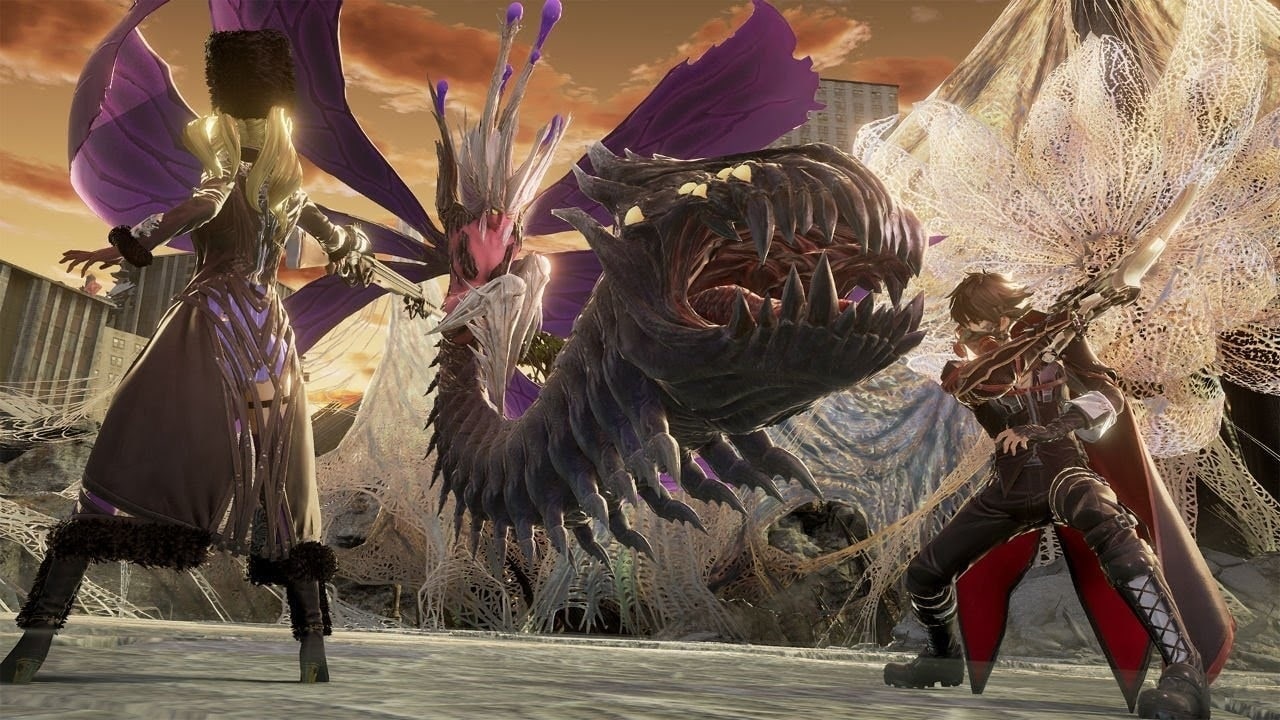 What are the best Code Vein mods?

As you may have noticed, it is not something that requires a lot of knowledge or time. Like the Code Vein commands that We showed you previously, with the theme of mods we will experience some quite similar things.

However, we will not go into much detail about these incredible benefits Why? Simple and straightforward, because from now on we will show you which are the best Code Vein mods accompanied by a brief description of what they will do to your game. Ready or not, here we begin.

Note: You will not get any kind of Ultra Instinct BS.

Stop The Environmental Sound Effects Of The Base 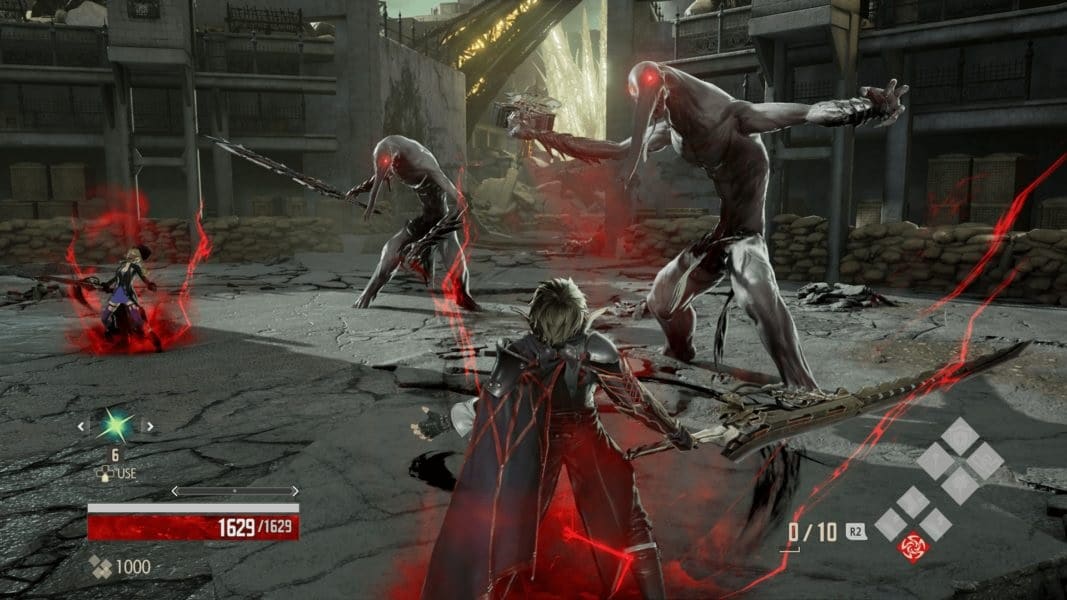 Invisible Mask 1 for Male and Female

Is there one last tip on Code Vein mods?

At this point there is not much more to say regarding these mods . The truth is, we can only give you some recommendations that will allow you to avoid suffering any kind of inconvenience in your game.

For example, we can tell you that the most convenient to play Code Vein with the mods , is that you start a game from scratch with them installed . This will give you greater guarantees that the game will not be closed unexpectedly.

Likewise, it is worth commenting that if you do not do it this way and decide to install the mods to continue your game, we advise you to continuously make a backup of it.

It is also wise not to go completely crazy installing a massive amount of mods . This will decrease the performance of your computer considerably. In addition, we recommend that you review the Code Vein builds for have a better knowledge on how to improve your character. Finally, the only thing left is to wish you a good game and that by using the Code Vein mods you get the gaming experience you are looking for. 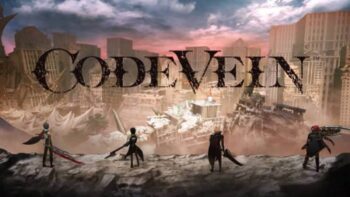