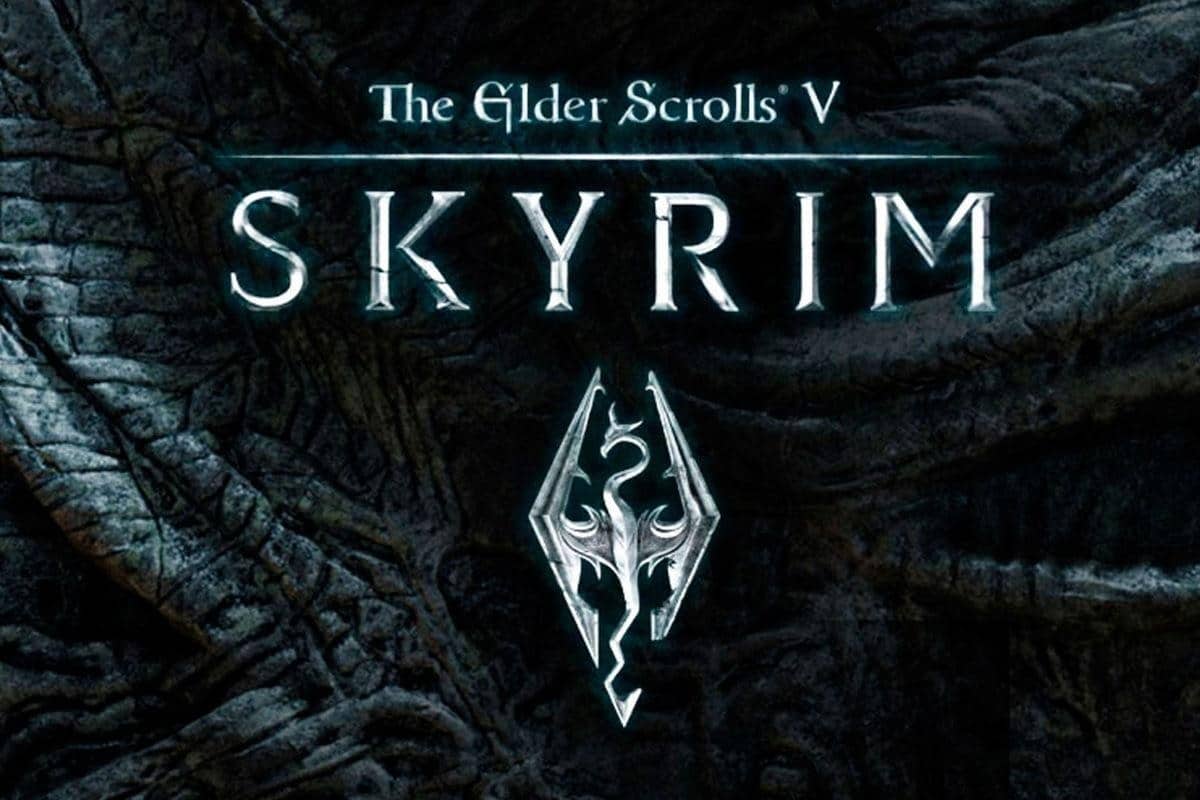 In the gamer world there are titles that are extraordinary on their own. But, since nothing in this life is perfect, there is always room for improvement. This is the case of the The Elder of Scroll saga that on this day we bring you the best Skyrim mod .

With them we will find a completely new world of possibilities when it comes to enjoying the fifth installment of this great story. So in a nutshell, being a game that presents itself, let’s start exploring this incredible world of mods .

How are Skyrim mods installed?

If you are somewhat bored of playing Skyrim in its original version. The idea of ​​using the mods of this game is not starting to sound bad at all . So, if you’re starting to consider it, there are a few things you need to know before using them.

First of all is, of course, the correct way to install them. The truth is that it is not a process from another world, it is as simple as following these steps:

Note: In the event that you have chosen to create the Bethesda option, one of the cases may occur where in the game’s start menu they enable the mods . You just have to access your account from the page and choose the file of your preference.

As you can get an idea, a huge variety of Skyrim mod have come out over the years. So Which are the best? It is here where HDGamers this important mission took place.

The one to explore the whole world of these mods and present you the best of all. That said, below you will learn about the Skyrim mod that we recommend you use.

Elenwen reaches the end of her days

Whiterun Under The Bridge Player Home

Thunderfury and The Stronghold of Azzinoth Redux

After knowing this great selection, you might be wondering Is there anything else we need to know about these mods? The truth is that the answer is a resounding yes.

But it does not happen to show you another list with more options. Here we will focus on commenting on some traits with which you can save and take care of your game.

The first one is to tell you that depending on the community where you are registered, the use of its mods is restricted . That is, not all mods of one are compatible with the other.

Also, remember that mods take up a considerable amount of space. So you should make sure you have the capacity on your hard drive to enjoy them .

It is also worth remembering that the Skyrim builds that we present to you above are valid for any Skyrim mod that you decide to install. That said, we can only invite you to enjoy one of the most important gamer adventures in the world. 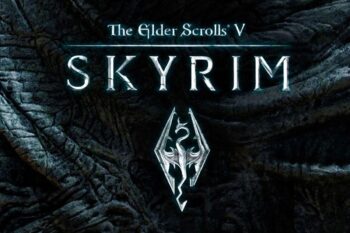