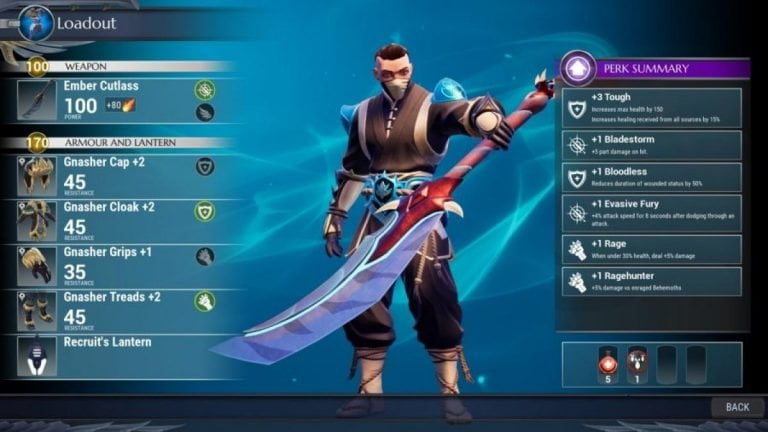 It is common to wonder about what would happen if role-playing video games had never existed for what we know today as the gamer community. Remembering that they were practically part of those pioneering genres in the industry and that they continue to have large followers. And it is not for less if has games like Dauntless with such a great variety of weapons that deserve their own tier list.

It should be noted that you cannot go to a world plagued by ferocious beasts and creatures that will claim the same territory that you are posing without any protection. Although it is a simple game, HDGamers brings you the Dauntless tier list of weapons so that you can embark on a fun-filled adventure discovering great mysteries and, why not, eliminating some monsters that seek to destroy the humanity.

To start every trip, it is always recommended to know, at least, the most basic data of the objective and this is no exception. That is why before talking about the Dauntless tier list of weapons we have to comment on what the game is really about.

And as we have been saying, talking about Dauntless is to mention a great offer that brings us the role-playing genre where we can go on adventures and missions to a world full of enemies. It is important that it consists not only of creatures and monsters that threaten the existence of the various villages but also of other players who seek the same glory as you.

Likewise, we can highlight that it has an incredible graphics engine that will make you feel that you are really fighting with all the enemies. In this way, you can live a unique experience and see why Dauntless is one of the most popular role-playing games of the moment.

At this point it becomes relevant to return to the idea that we previously exposed in the entry. Being a video game that belongs to the role-playing genre, has a huge variety of options to equip your character.

From potions, accessories to armor and weapons that will give you the opportunity to specialize in any of the branches of profession that Dauntless offers you. But, as for what is really important at the moment, the catalog of weapons in this game is really considerable and you will hardly be able to quickly learn which ones are the best for each occasion.

A situation in which HDGamers decided to contribute by bringing the Dauntless tier list of weapons where you will have all that information related to these important tools. After all, they will be a great ally on your journey that, in many opportunities, will represent the difference between life and death.

After knowing a little about this game and what the Dauntless tier list of weapons consists of that we bring to our readers. It is time to get down to business and start talking about the way in which we structure this guide to facilitate your navigation.

To begin with, we have to tell you that, based on the following evaluation criteria, we managed to build a material where we have been able to generalize the potential of each of the weapons available in the game.

As the name implies, is the natural attack and damage capacity of the weapon . Simply put, it is the approximate base value of effect on your target’s hit points that they exert.

However, they will always have to be in balance with other aspects such as the speed of the attack or the mobility of your character to be really efficient. Obviously, those that reach this level of stability are the highest rated within this Dauntless tier list of weapons .

Efficiency in each game mode

As strange as it sounds, there are weapons that are more capable in solo play than in multiplayer . Perhaps this becomes a more subjective aspect, what does become a fact is that they will always depend on the weapon configuration that the team presents.

Based on all these criteria, we were able to create a guide where all the weapons in the game are grouped into various categories. Likewise, within each of them you will find multiple level options, which makes this Dauntless tier list of weapons a fairly precise tool when it comes to finding the characteristics and capabilities of these great allies in the fight. 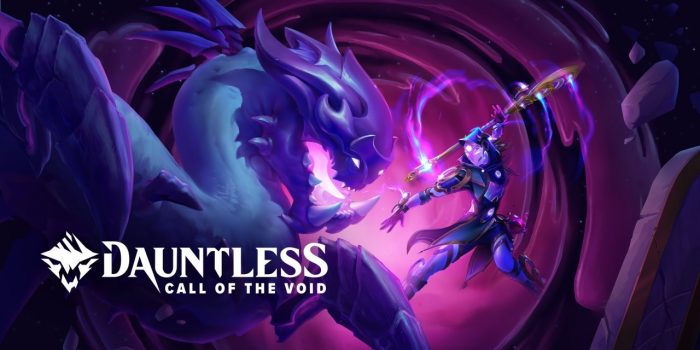 After knowing all this immense wealth of information about the Dauntless tier list of weapons is the most anticipated moment where you will know each and every one of the various axes, swords and blades that will make this one of your favorite games for a long time.

This is the highest level of classification where you will find the most balanced and complete weapons in the entire game. 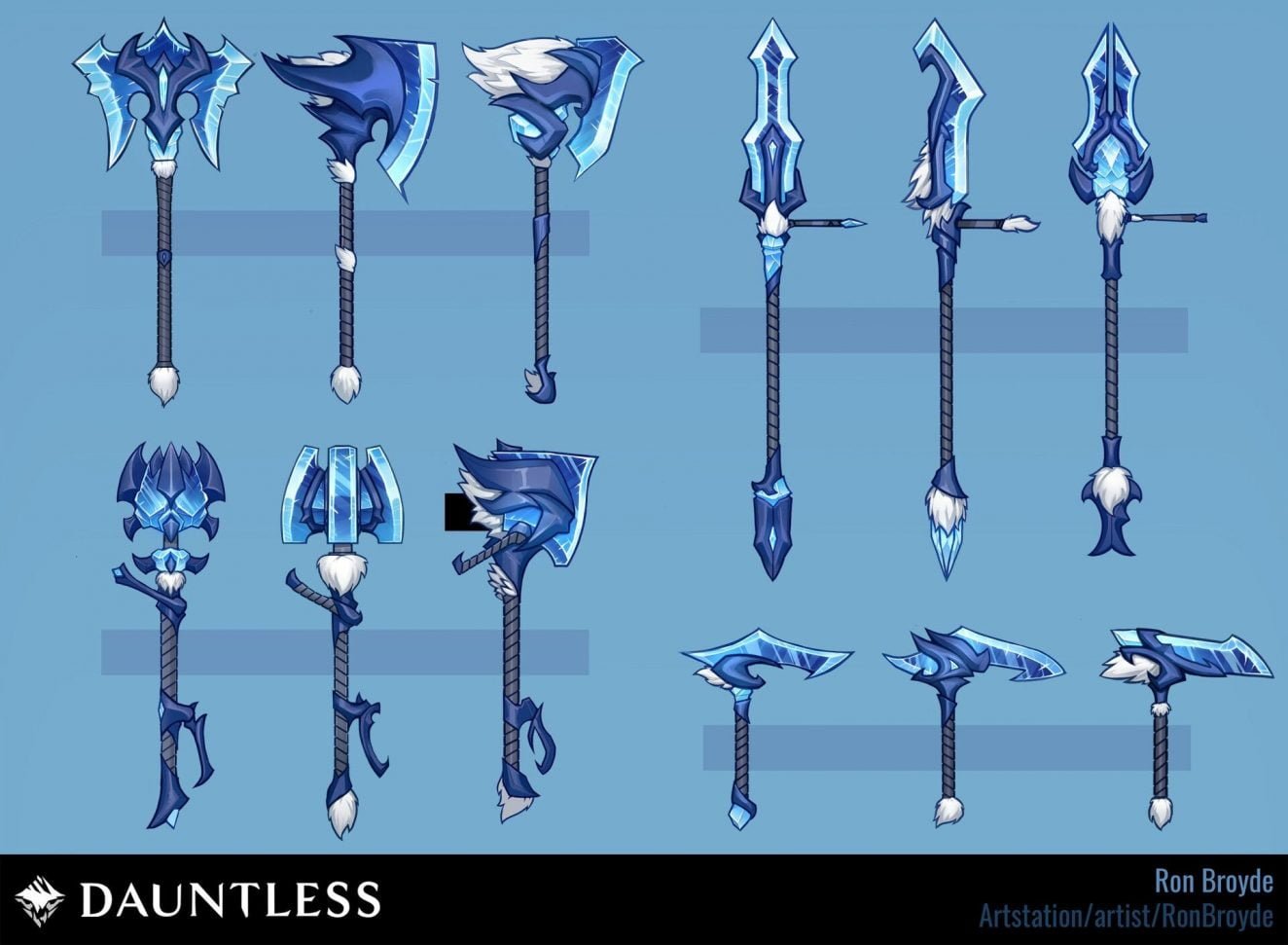 An intermediate level that will present you with a series of quite interesting alternatives to try. 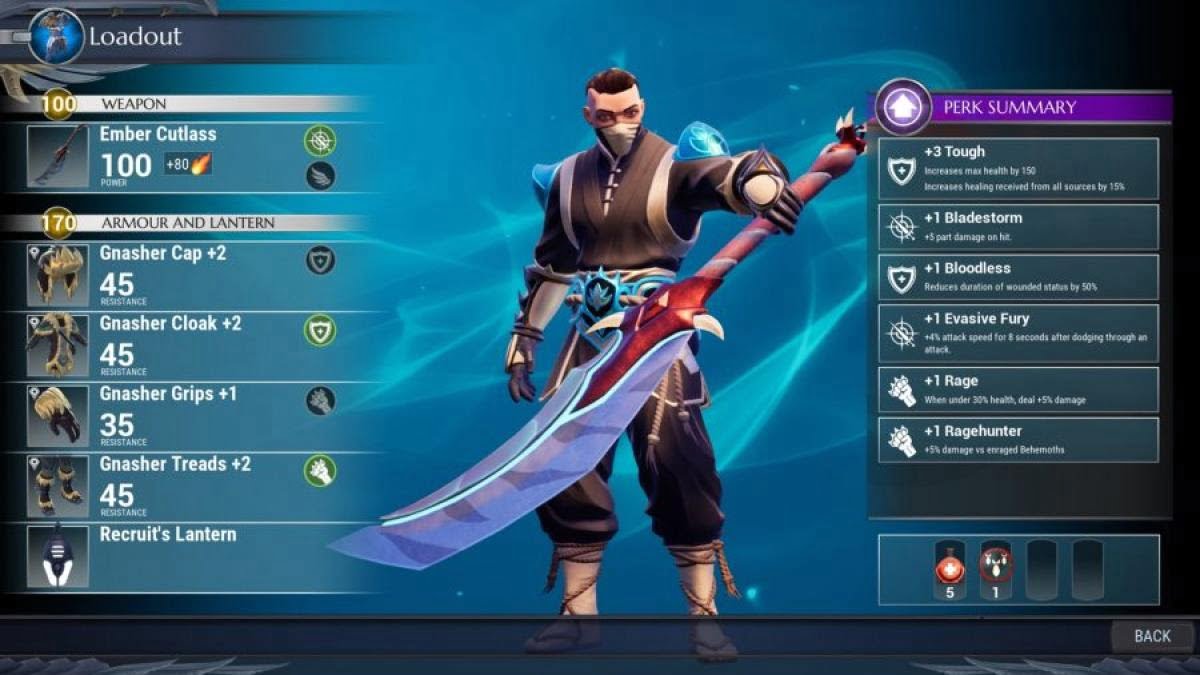 This is the last level of classification, and simply put, you will only find weapons here that you should use as a last option.

To end this extensive tour of this guide on Dauntless tier list of weapons we have decided to save some recommendations to facilitate your game and thus be able to enjoy every moment to the fullest.

And it is a matter of always trying to use weapons of a medium level while you take the first steps in the game since they are the ones that have the best virtues in terms of control. Once you know the basic mechanics of the game, if you can advance to a higher level.

We hope you have enjoyed this post and that you found the information you were looking for. If you think that we should update any information about Dauntless Weapons Tier List or that we have made a mistake, do not hesitate to write to us! 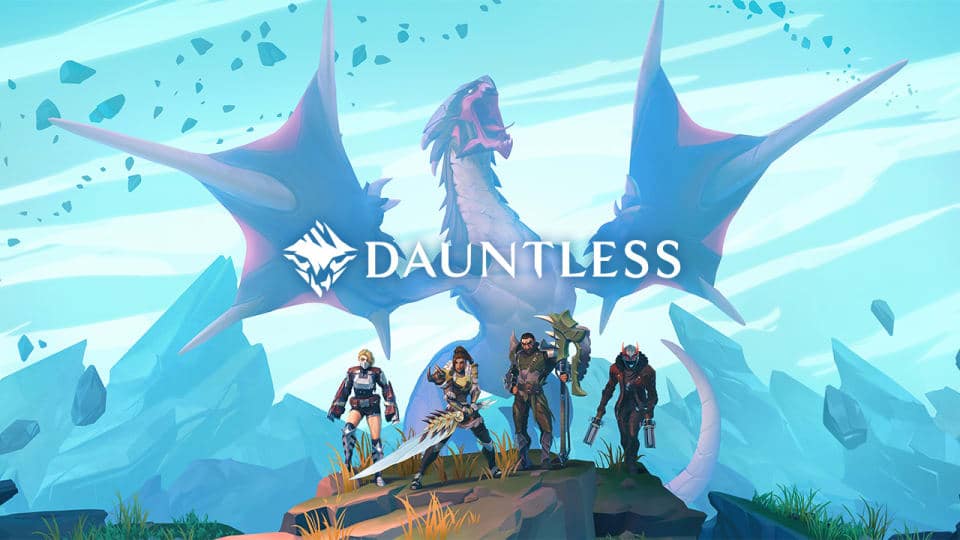