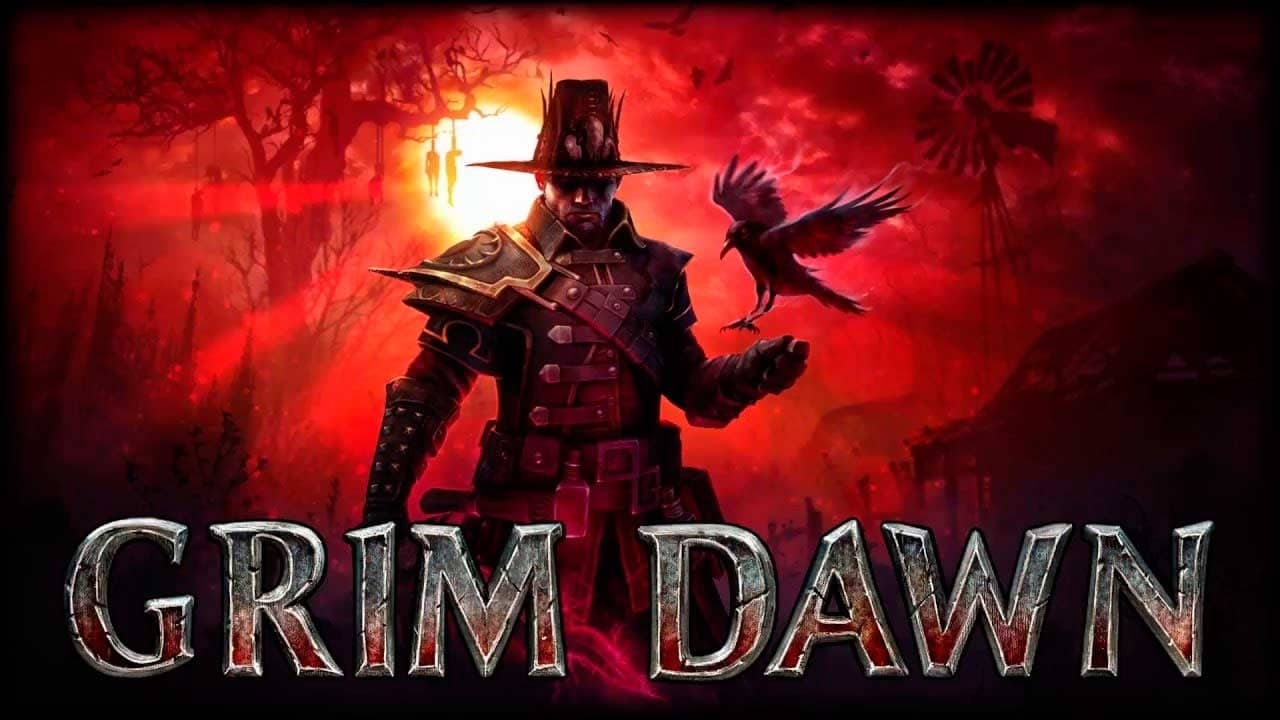 They are games like Grim Dawn that remind us how incredible it is to face an unknown world. It is thanks to its complicated missions that complement a fantastic story alone that we can spend long hours trying to overcome it. But none of this would be easy without the tier list of Grim Dawn .

With it, you will learn a little about some classes that will give you a huge advantage in each of the adversities that this great game has in store for you.

Starting from the fact that it is a fairly complete RPG , we must get used to the idea that a large part of the success in the game will depend on a single thing in the first few change.

It is about the choice of the class or race of our character. It will be thanks to this important decision that we will be able to go from a tortuous adventure, like the one we would live in Dark Souls 3 not to have your builds . To an experience so rewarding that we will want to repeat it over and over again.

Although Grim Dawn is not as traumatic as Dark Souls , it can be a real nightmare if you make a mistake. It is for this reason that HDGamers decided to bring you this tier list of Grim Dawn in order to help you enjoy a great game. 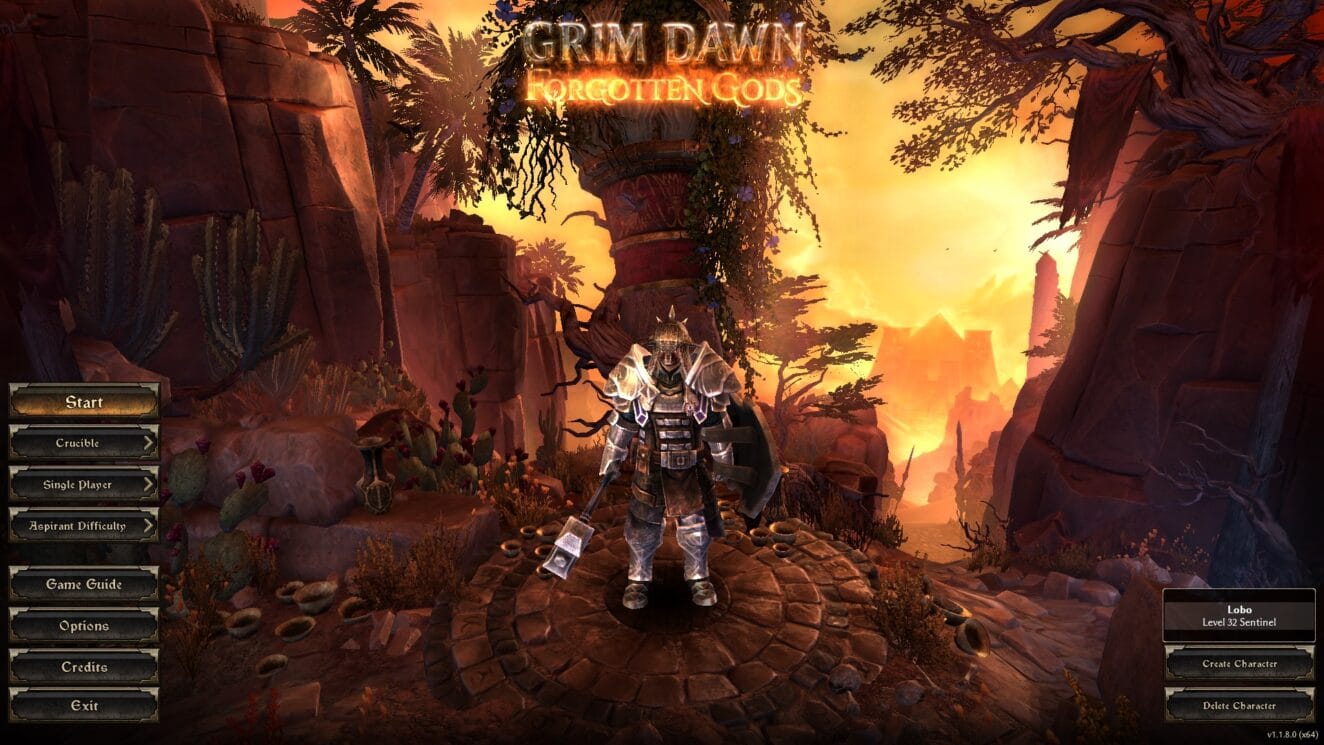 Next, we will show you the tier list of Grim Dawn with the classification of each class. This will go from the largest to the smallest so that you can have a clearer idea of ​​what kind of character you want to achieve. 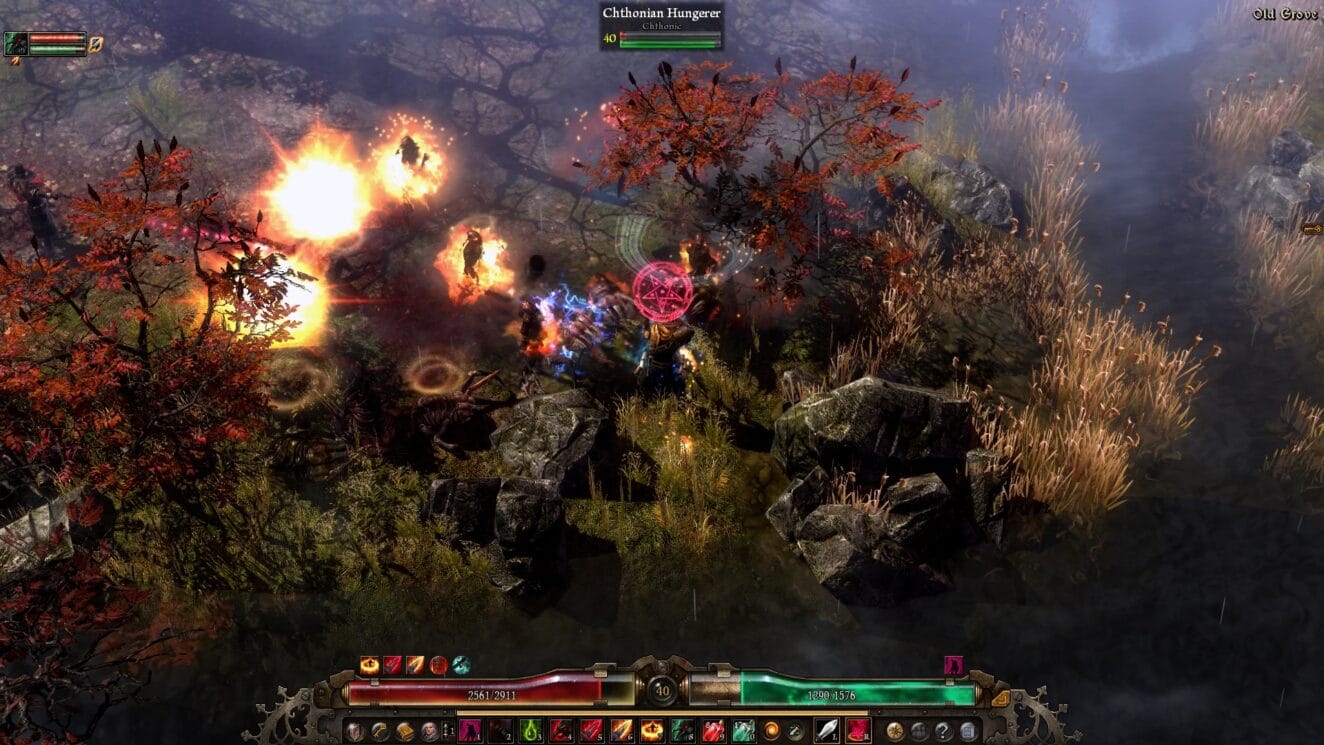 You may have some experience traveling the world of Grim Dawn and some of these characters have caught your attention. But, after seeing this guide, you realized how recommendable it is in the end.

So we can only say that this tier list of Grim Dawn is just that. A guide where we show you which are the best character options. Likewise, it is worth remembering that it is subject to any change depending on an update of the game.

Consequently, the final decision of which character to choose rests on your shoulders. So, after reading this tier list of Grim Dawn , you will have a clearer idea of ​​what you are going to choose. 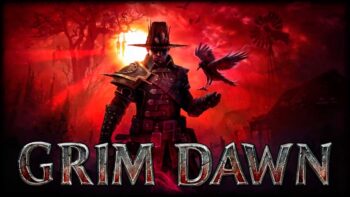