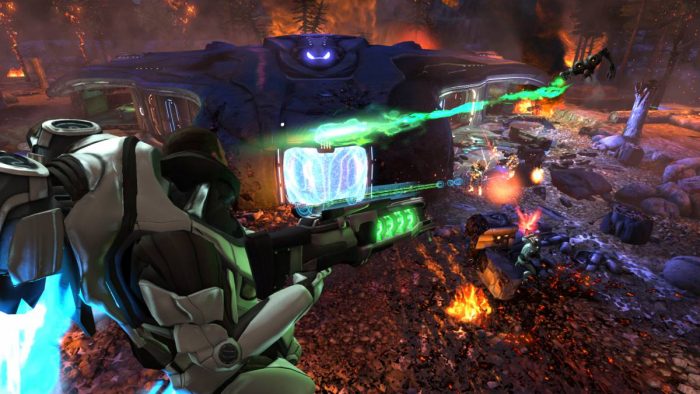 XCOM had its origins with the release of X-COM: UFO Defense in the United States (or UFO: Enemy Unknown in Europe). It built its popularity thanks to the fury caused by science fiction and other games like XCOM at the time, as well as its innovative turn-based tactical combat system.

If you are one of the fans who have already passed XCOM Chimera Squad, released only in 2020, we have good news for you: today we bring 10 perfect games like XCOM that you will surely enjoy. 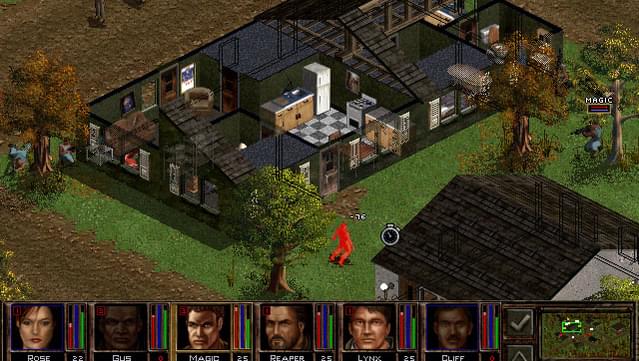 Developed by Sir-Tech Canada, and released in 1999, Jagged Alliance 2 is the oldest game from the list, and compatible with Windows and Linux systems.

As the main character, you will have to prepare a squad of mercenaries to liberate a fictional country called Arulco, and conquer the map, to defeat the despotic regime of Queen Deidranna, who seized power in dishonest ways .

The events take place in a 2D animated environment, with movements and action in real time, making it an extensive but challenging game. We recommend installing some mods that increase their resolution until it is more adapted to current standards. 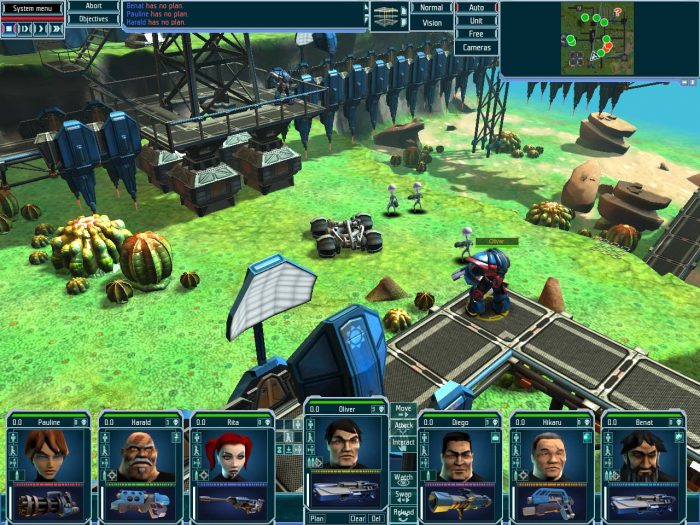 Inspired by the first XCOM titles, UFO Afterlight was born in 2007, for Microsoft. The game takes shape in a 3D environment and real-time combat with pauses.

On this occasion, a group of humans were exiled to a colony on Mars, where they ended up awakening its alien inhabitants by trying to make it habitable.

Like most games like XCOM, this one also has two modes. In the global strategic view you can expand your lands, construct buildings and bases, collect resources and manage your squads. In tactical mode, the game maintains combat with pauses in real time. Give it a try and you won’t regret it. 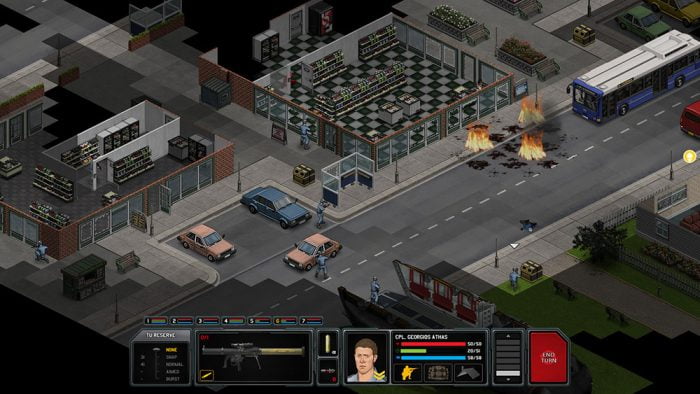 Xenoauts reborn in 2014 for Micorsoft, Linux and OS X, after its initial release , 10 years before. It all begins on Earth during the 50’s-60’s, when a UFO enters our atmosphere in a hostile way.

As governments claim they cannot face this threat alone, the underground organization Xenonauts is founded. Years later, the aliens return with reinforcements and it is time to confront them to save Earth.

Although the game included improved aerial combat, in general terms, it remains a faithful recreation of the original, but with a more complex interface. If you are looking for a game like XCOM deep and dense, Xenoauts will be your ideal choice. 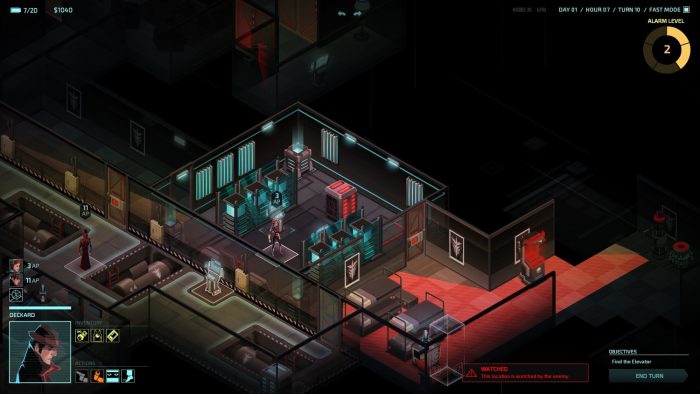 Invisible Inc is a multiplatform video game based on turn-based tactical combat. In addition, it moves away from the XCOM style, as it is not about aliens, but about futuristic corporations, security guards and a lot of stealth.

You will be part of a private intelligence agency known as Invisible Inc. Therefore, you will command agents in randomly generated secret missions, which gives the game a unique touch. You can progress and acquire more agents, skills and weapons for your spies.

It should be noted that it is one of the most challenging XCOM-like games, and it will have you on the edge of your chair on more than one occasion. 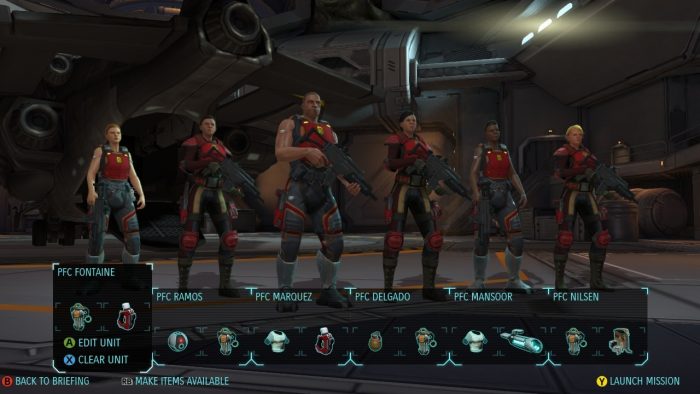 Although it is not a game by itself, but a Mod of the original game, it is worth including it in this list, due to its breadth and originality. Released in early 2017, Long War 2, brings a set of notable new features.

Combat has been modified and improved, making weapons more customizable, changing armor, and including a new playable class, the Technician.

In part, although the pace of the story has been changed, the overall plot remains intact: defeat the aliens and eliminate their sympathizers while revealing the truth behind the top-secret Avatar Project. </ em> You will have to command and plan your troops, complete missions and plan the assaults. 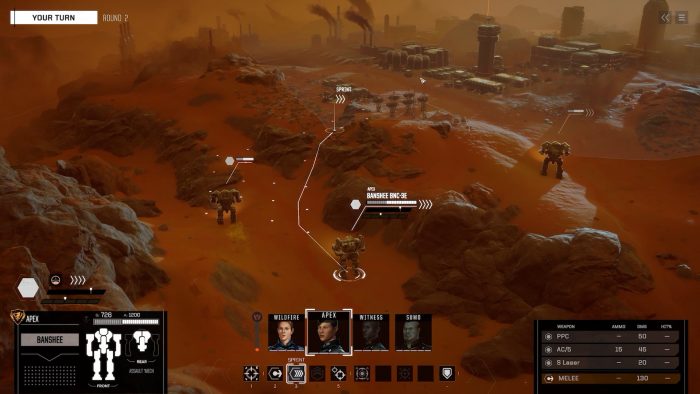 Developed in 2018, Battletech is one of the XCOM-like games that puts you in command. Although it starts out slowly and with complicated mechanics, this one is quite entertaining when you master it.

The world is controlled by 5 noble houses involved in a war that has caused havoc and delays in technology and humanity.

You will serve one or more of these houses commanding a group of mechs and turning them into deadly weapons, you will take missions and engage in various political backgrounds and conquests. We could tell you more about this game, but we advise you to play it to enjoy it. 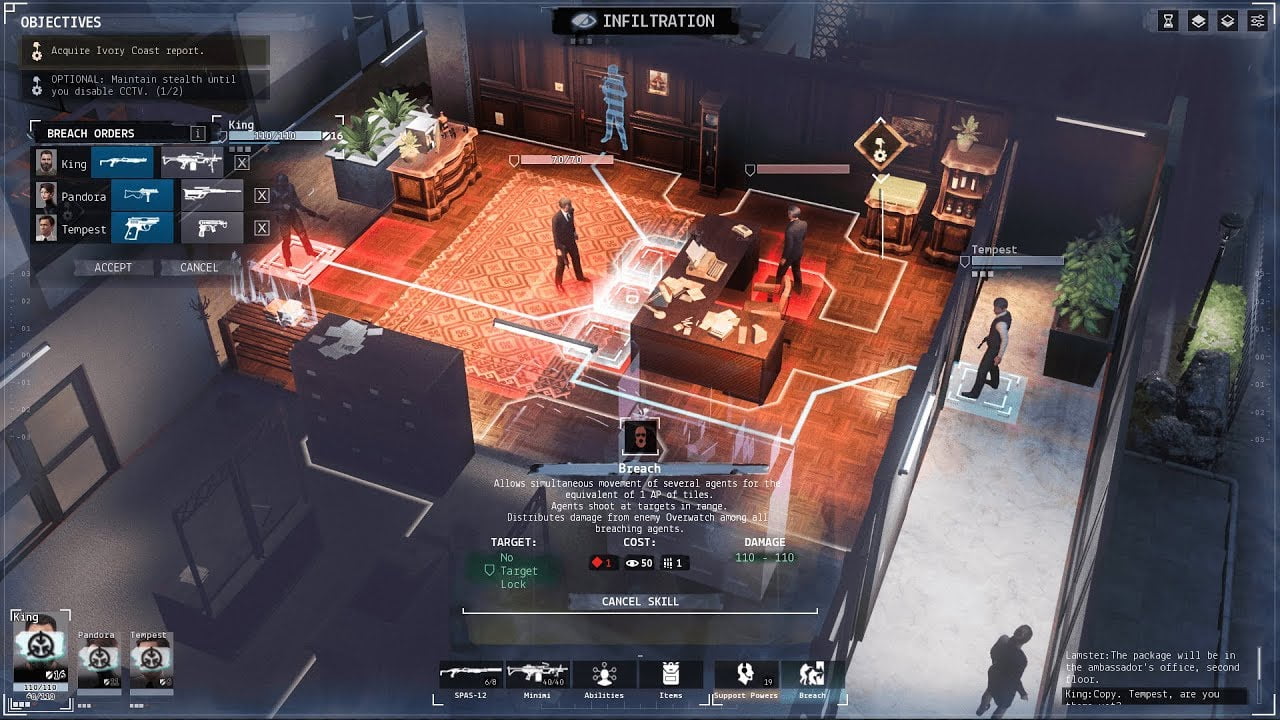 Phantom Doctrine is a game developed for Windows, Xbox One, PlayStation 4, and Nintendo Switch. This title, which takes place during the Cold War, is a combination of XCOM 2 with any spy movie from the ’80s.

Although it looks relatively similar to XCOM, its gameplay and narrative set it apart extensively. During the game, you will be a CIA, KGB or Mossad agent, tasked with undoing a conspiratorial attack by a group known as the Beholder.

You will manage resources, squads and choose which missions to go to, while you unravel the story. If you’re a fan of games like XCOM, stealth, and turn-based games, you should give Phantom Doctrine a try as it has it all. 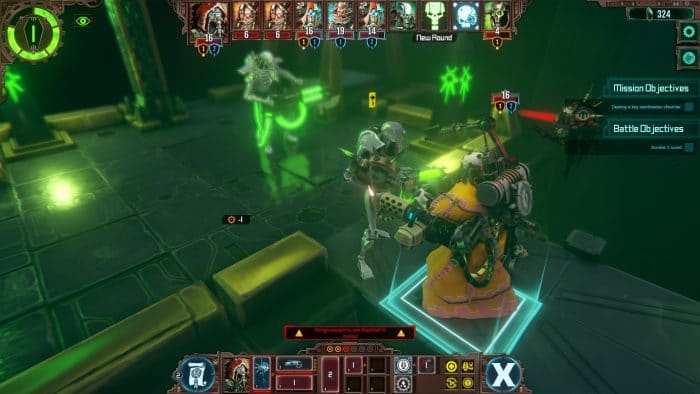 This is definitely one of the XCOM-like games with the best history. It focuses on the universe of Warhammer 40k , borrowing elements from XCOM, but assuming them as their own in an interesting < strong> turn-based combat game.

The main story takes place during dark and difficult times, in the 41st Millennium. At this time, the Empire of Humanity begins a warlike conflict against the xenos from the outside, the heretics from within, and the horrors from beyond.

Its purpose? Claim the entire galaxy in the name of the God Emperor. Generally speaking, this is one of the most interesting and addictive XCOM-like games, so if you know how to enjoy a good story, this will be it your favorite option. 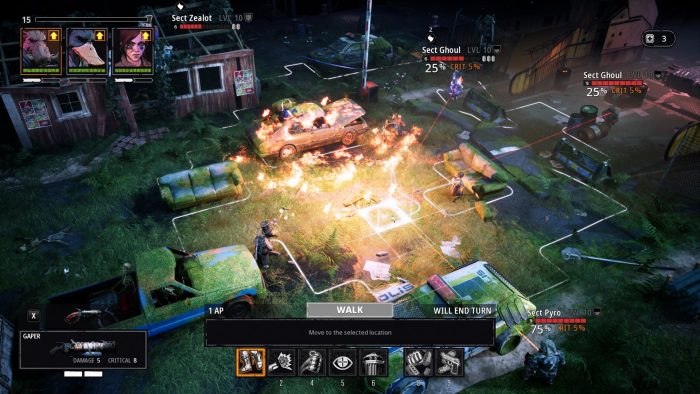 This multiplatform video game was born at the end of 2018, and takes us to a post apocalyptic world where few members of the human race have survived. Why has this happened? Because they have all fallen victims of radiation, and have mutated into strange anthropomorphic animals.

In Mutant Year Zero You will quickly become attached to the characters, because, in contrast to XCOM, each one has their own story, personality and abilities. You will be able to put into practice your own strategies in this tactical adventure take turns, and you will often find yourself exploring the map in real time.

Although the fighting may seem tough at first, we know it will thrill you like no other XCOM-like game. 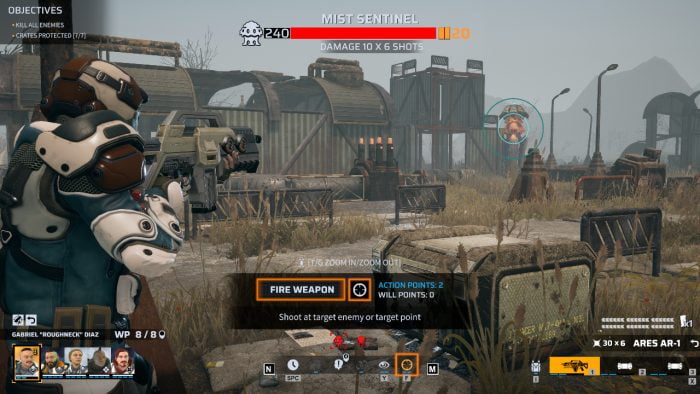 Among the most recent games like XCOM, there is Phoenix Point, only released in December 2019 for the Windows, macOS AND Xbox One platforms .

It is an incredible and deep turn-based tactical video game that seeks to be faithful to XCOM: UFO Defense Origins and its mechanics. We can explore maps, fight aliens, lead troops and more.

It all begins in 2022, when they discover an alien virus in the polar layers s that spreads to the rest of the earth, giving rise to horrible abominations. Already in 2047, after much havoc, the vestiges of humanity are on the verge of extinction and have their own internal ideological conflicts.

Our character will be a commander of the Phoenix Project, organization that aims to help humanity in their time of need.

We hope you have enjoyed this post and that you found the information you were looking for. If you think that we should update any information about Games Like Xcom or that we have made a mistake, do not hesitate to write to us!