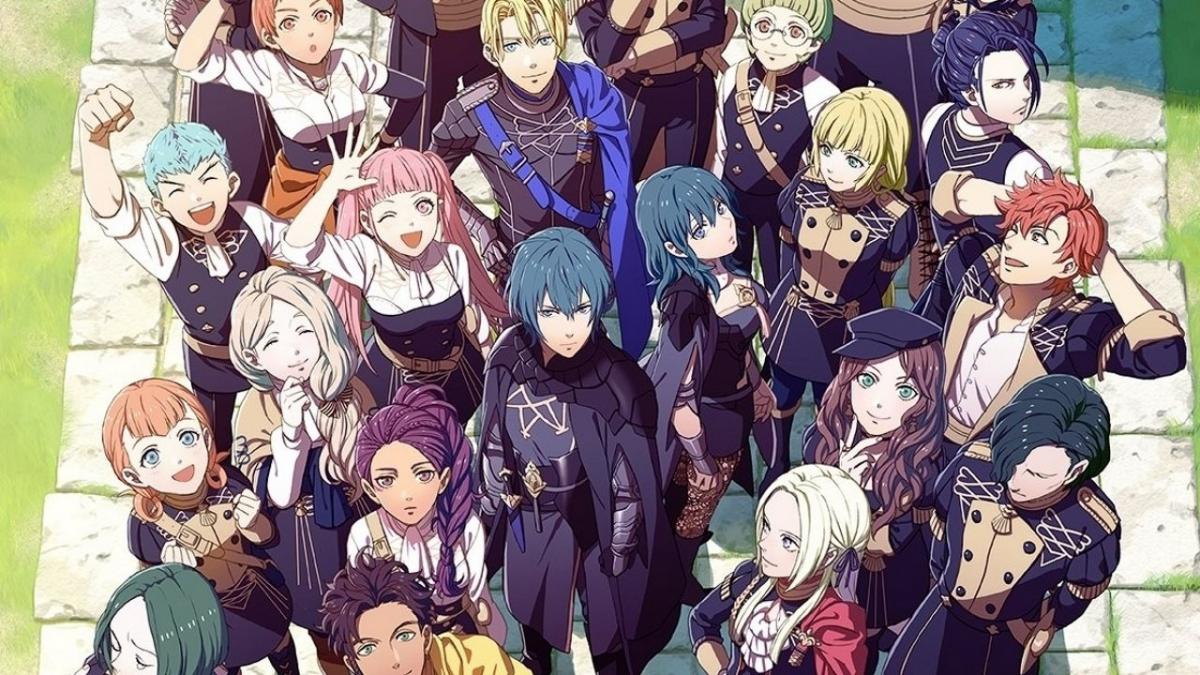 Fire Emblem: Three Houses is one of the great games of the year and many players have completely immersed themselves in this world of adventure. This time we want to show you which are the best characters to make up your team so that you can achieve the greatest possible power. 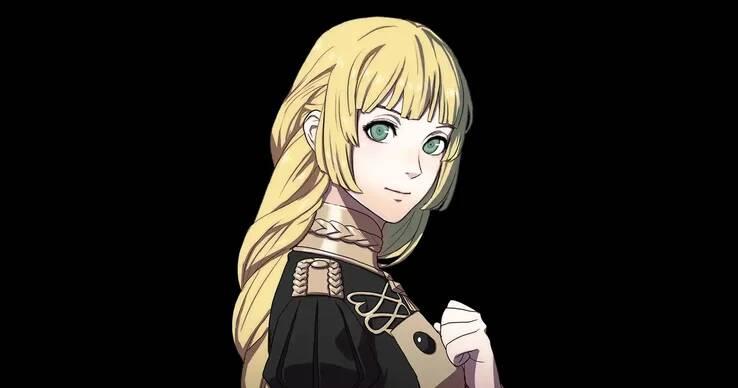 Member of the Blue Lions with great aspirations to become a knight. She has an extensive skill set that allows her to progress by leaps and bounds in warrior classes. She can also be useful as a mounted knight or aerial rider, versatility that comes in handy when planning your strategies. 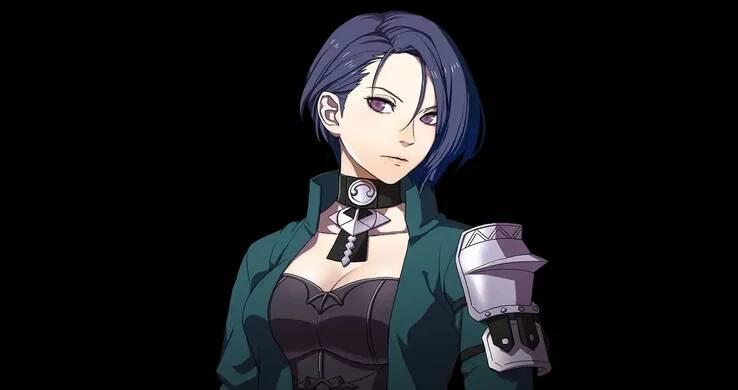 Shamir is one of the characters guarding the Seiros Church outbuildings and will join your party as the story progresses. His main quality is that of a Marksman, inflicting large doses of damage when he attacks from a distance. She is one of the best archers in the game. 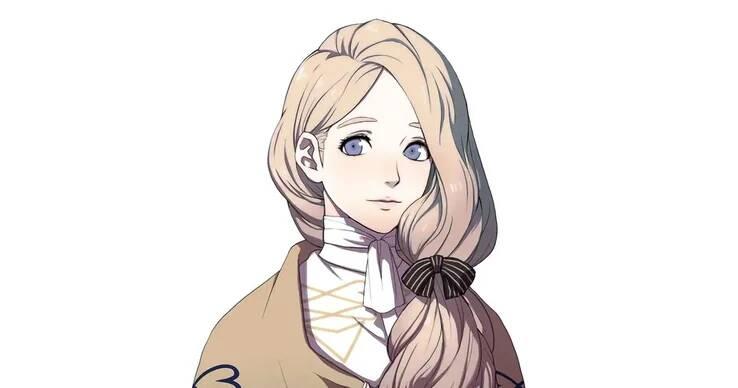 Another member of the Blue Lions who stands out as a siege tool. She has a natural and highly desirable affinity in the realm of reason and faith, which is why she is an excellent candidate for Bishop or Gremory. You must focus on Bows and Magic to recruit her. 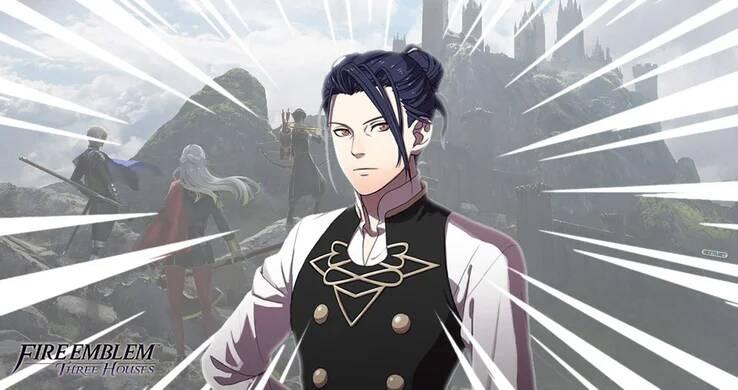 A swordsman who cannot be absent in any aggressive composition and who goes with everything to the confrontation. To recruit him you must have a great development in the field of the sword, being able to become an excellent swordsman. 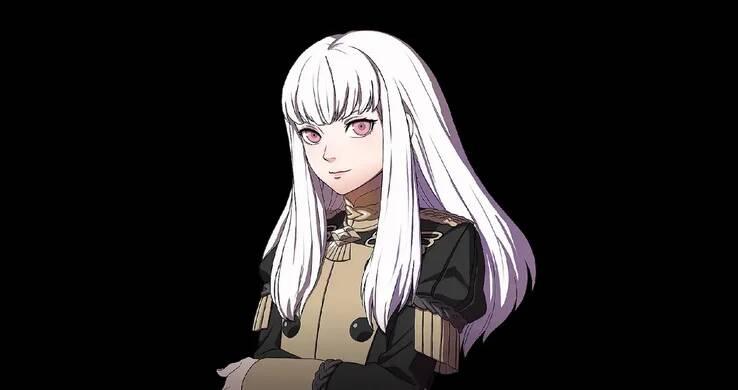 Previously we referred to Mercedes as the best option for the development of faith, with Lysithea we find the best candidate for the magic of reason. Her special ability allows her to gain twice the combat experience, allowing you to advance between the different classes at high speed.

We hope that this little guide has been useful for you and that you will be able to recruit the strongest characters in Fire Emblem Three Houses. 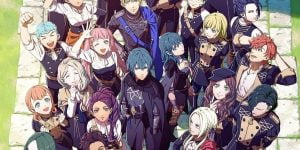