If you want to invoke Shenron and make a wish, the first thing you need is to have the 7 Dragon Balls in your possession, and for that. 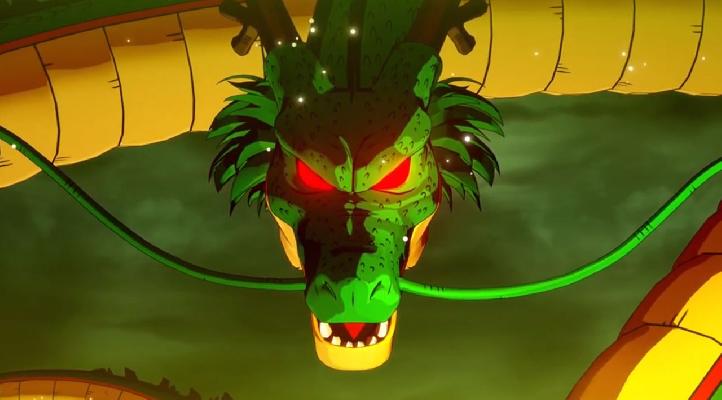 Shenron Wishes – How do they work?

As you will see, after making the wish, you have lost or consumed all your dragon spheres. So now, to order another one, you will have to find them again. Wait 20 minutes and search again through the world map. 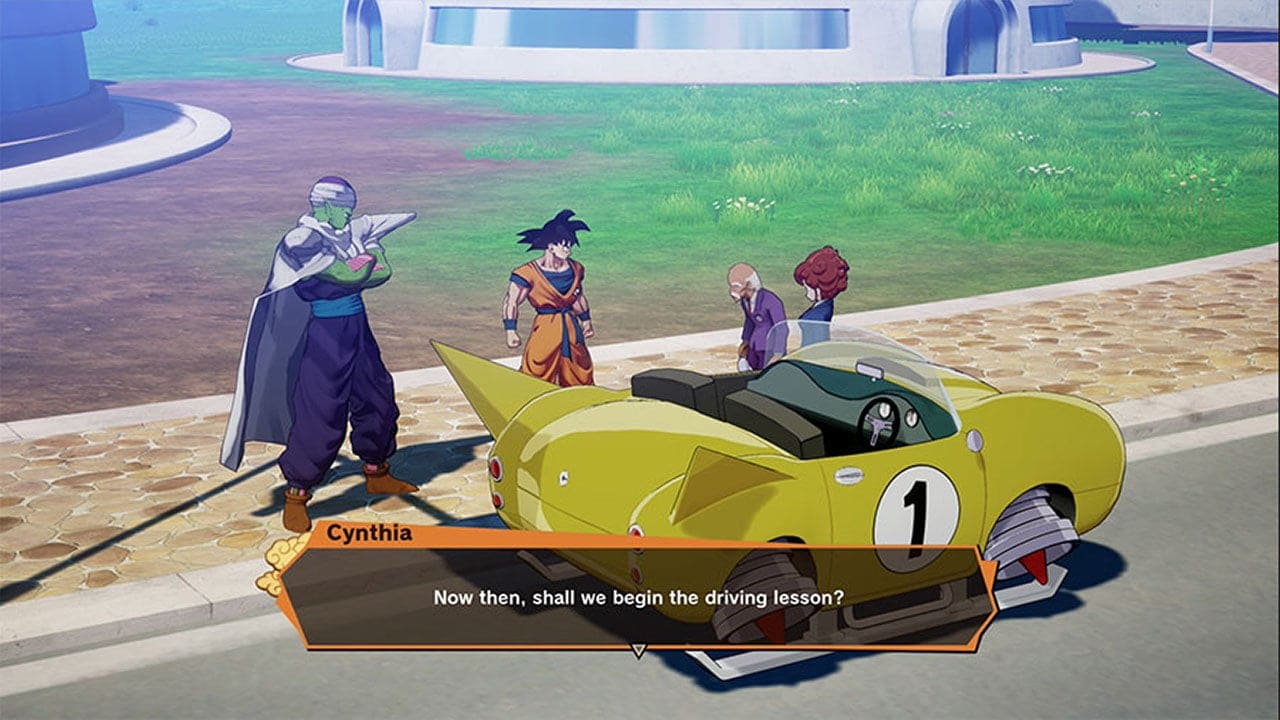