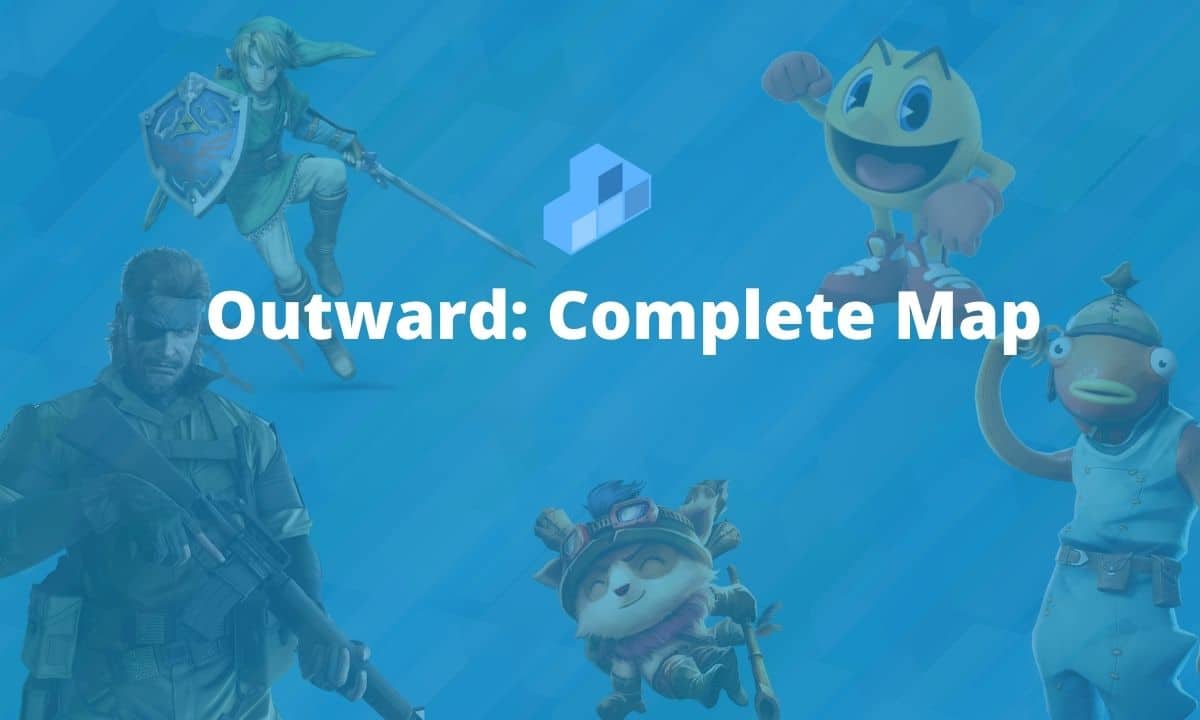 One of the most important skills in any role-playing game is the ability to locate ourselves on the game map. An example of this is Outward and that is why from HDGamers we bring you the Outward Map with which you can start your journey through a world full of mysteries and adventures. Which will keep you glued to the screen for long hours.

What surprises does it bring?

As we discussed earlier. The ability to master reading maps is a vital skill for any Gamer who is passionate about the RPG and fantasy genre. The map is the most important guide we have to be able to move around and know where we are in the various areas of the game. Even more so when the roads are extensive, such as, for example, all the locations and territories that make up the vast universe of Outward .

Considering how extensive this map really is, we will only focus on the most important areas of it. That is to say, In our particular case we are only going to put our attention in locating the most important points of interest for the development of the game.

That is, those areas where the dungeons, are located, as well as the safe areas and supply chests in the Chersonese region.

What are the points of interest about?

Although we can talk in detail about what they will find in each of them, in addition to the destination of the most important missions. That would make a fairly extensive guide and actually deviate a bit on the subject.

So, when we talk about the points of interest on the Outward map, We are referring to all those areas that represent a strategic place or one of great value for the gameplay of Outward .

From special instances for missions, events as well as areas where we can safely protect ourselves from being attacked, among others.

Next, we are going to give you a brief description of the usefulness of each of them.

A more than representative feature of all role-playing and fantasy games is the presence of dungeons. If they are not so familiar with the concept, they are nothing more than special instances; in which you can find specific missions or event missions within the game.

In addition, you will meet monsters of various levels as well as classes. They have the sole mission of making your adventure a real hell during your stay in the instance. Basically it could be said that they are the protectors of the boss, who we will talk about next.

The so-called dungeon map boss will always be the most difficult monster to kill within instances. Not only for being the one with the highest attributes within them, there is also the fact that he never fights alone. You will always be accompanied by those guardians that we previously mentioned. So be careful, even more so if you don’t have enough level to face them, as well as a good team.

On the other hand, you will generally encounter bosses on very particular missions. Epic, daily or event calls. But they are worth doing as they will give you an extraordinary reward.

Although role-playing games are constantly evolving, in order to offer a greater number of epic action moments, with unforgettable battles and anecdotes worth remembering for generations.

There always has to be a place to rest or to make a few purchases in other players’ stores. That’s what safe zones are for.

So, we can define them as all those regions within the map where we can be safe from monster attacks. So it is vitally important that you locate them correctly. Which is another very interesting and useful point.

In them you will always find NPCs where you can buy everything you need for your adventure, from potions, equipment and even sell some items that you don’t need and only consume space in your inventory. A highly recommended way to produce gold

In addition, in the safe areas you will have the possibility of encountering some NPC that gives you a really important mission. Be sure to locate them correctly. 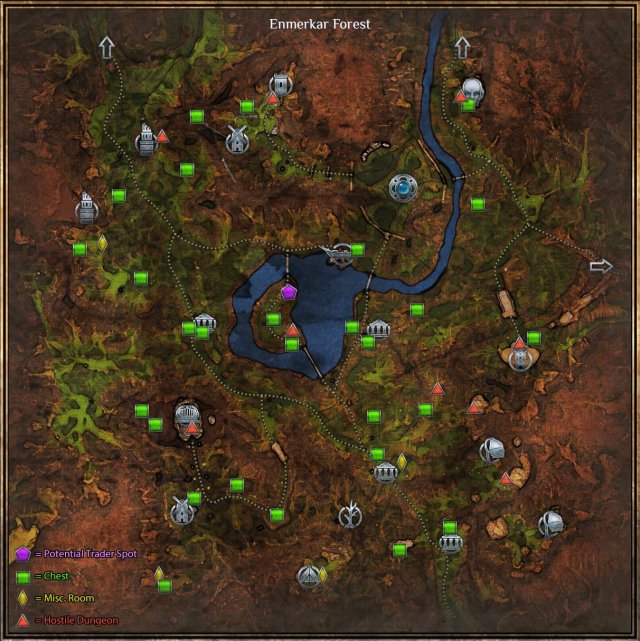 Although you will find endless elements within the Outward Map but here we bring you the most important ones you will need when it comes to delve into the Outward adventure. 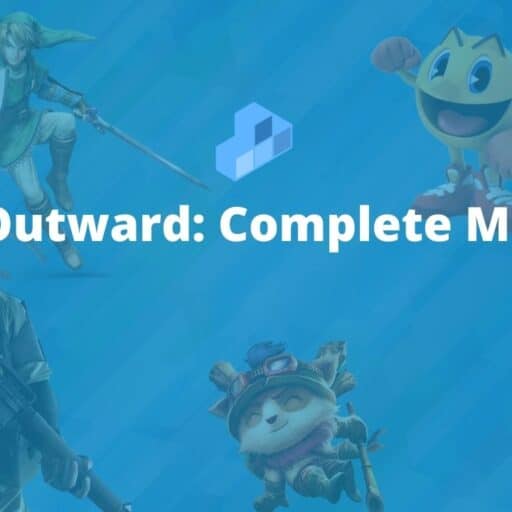