AutoCAD vs Fusion 360. Which is better? We did a detailed analysis of all the features, the pros and cons for architecture or engineering in both programs. Here is our final conclusion.

Later you can see the complete analysis of all the advantages of both programs.

AutoCAD vs Fusion 360 which is better?

Both are popular design softwares, but if you want to use them as 3D printing software there are several considerations you should take before 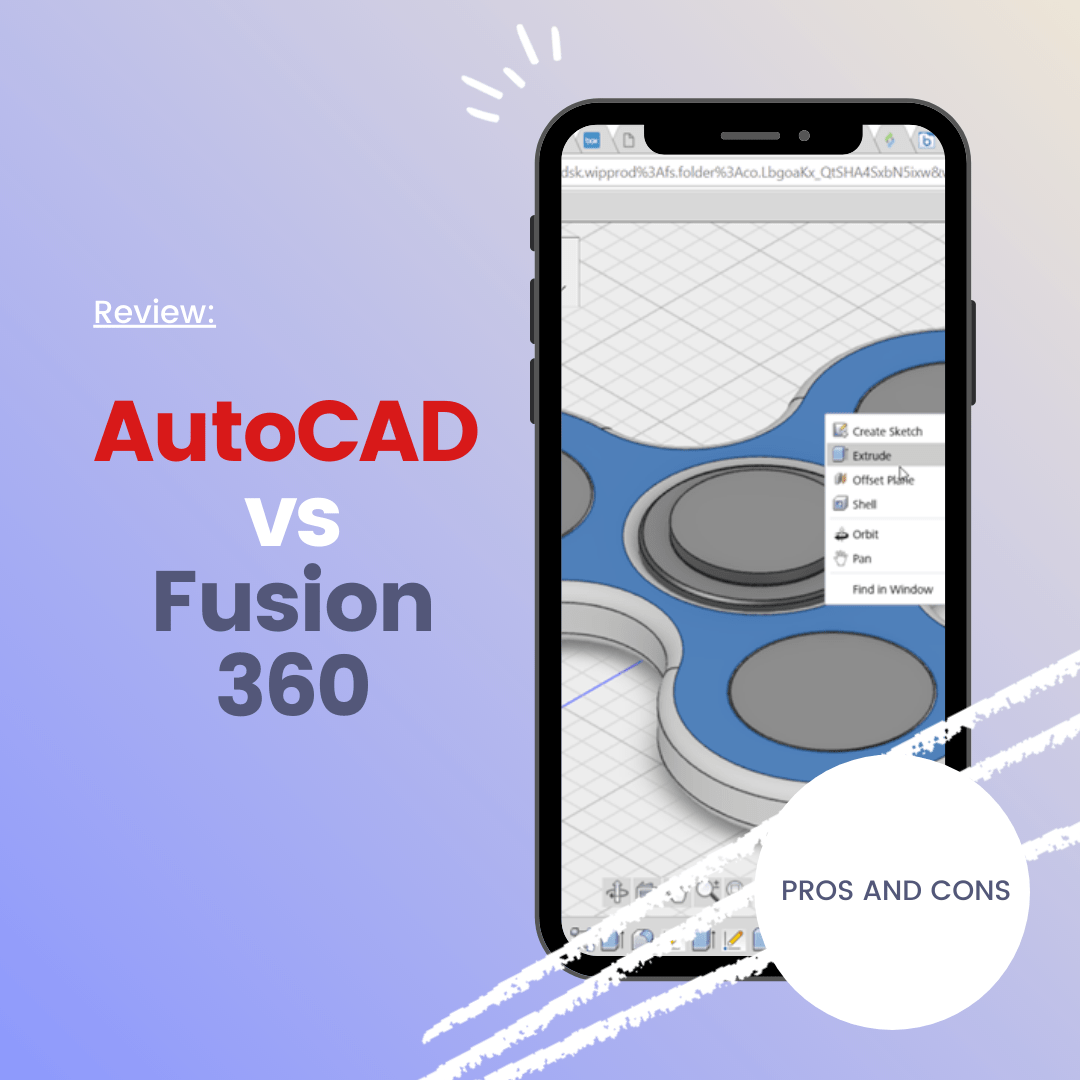 We could say “it depends” but that would leave you almost the same as how you arrived. What ended up favoring AutoCAD after finishing the analysis was their year-end offers. For the duration of 2020 AutoCAD will be at a much more competitive price for what it offers than Fusion 360. 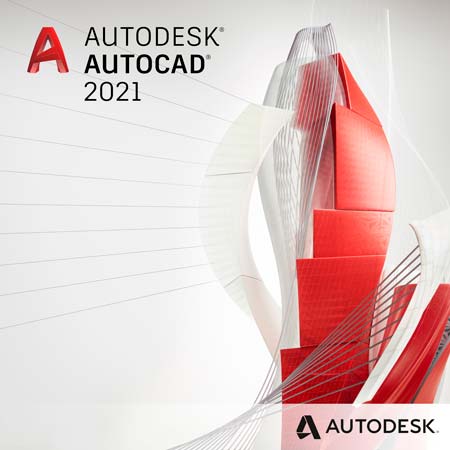 3D printers can do impressive things if you combine them with the right modeling software. We will tell you what impressions the comparison of both systems left us: AutoCAD and Fusion 360.

Both are softwares created for people with experience in the sector, if you don’t have some expertise in making models for computers, you will have to do a little research before using them. You can learn to use them in a matter of months, you will not need to spend years studying them.

Since we talked about the similarities, now let’s get into what we care about, the differences.

Which is more profitable in the long term?

In this section AutoCAD is unrivaled, it is the only program with its characteristics that has been leading the market for more than 30 years. There are companies that live and work solely by and for AutoCAD.

In terms of profits, generates higher profits on a large scale and in the long term, but you will also need to invest time, dedication and money. If we do a survey in the market, most companies will not hesitate to show their happiness with the profitability of this product.

It generates more annual maintenance costs, by having updates only once a year.

It is designed for individuals, with positive impacts on the productivity of medium-sized companies and unique users.

It can be profitable in the long term as it is compatible with 3D files generated in any other Autodesk software .

Click here to see the discounts available in Autodesk for this month in Fusion 360.

This is the best offer of 2020 to buy AutoCAD software.

As we told you at the beginning, when comparing AutoCAD vs Fusion 360 what matters is to know what are you going to use it for? If you want a robust program for future and varied uses, the best thing is that you take advantage of AutoCAD’s year-end offers. If you want a simple and inexpensive solution, download Fusion 360.