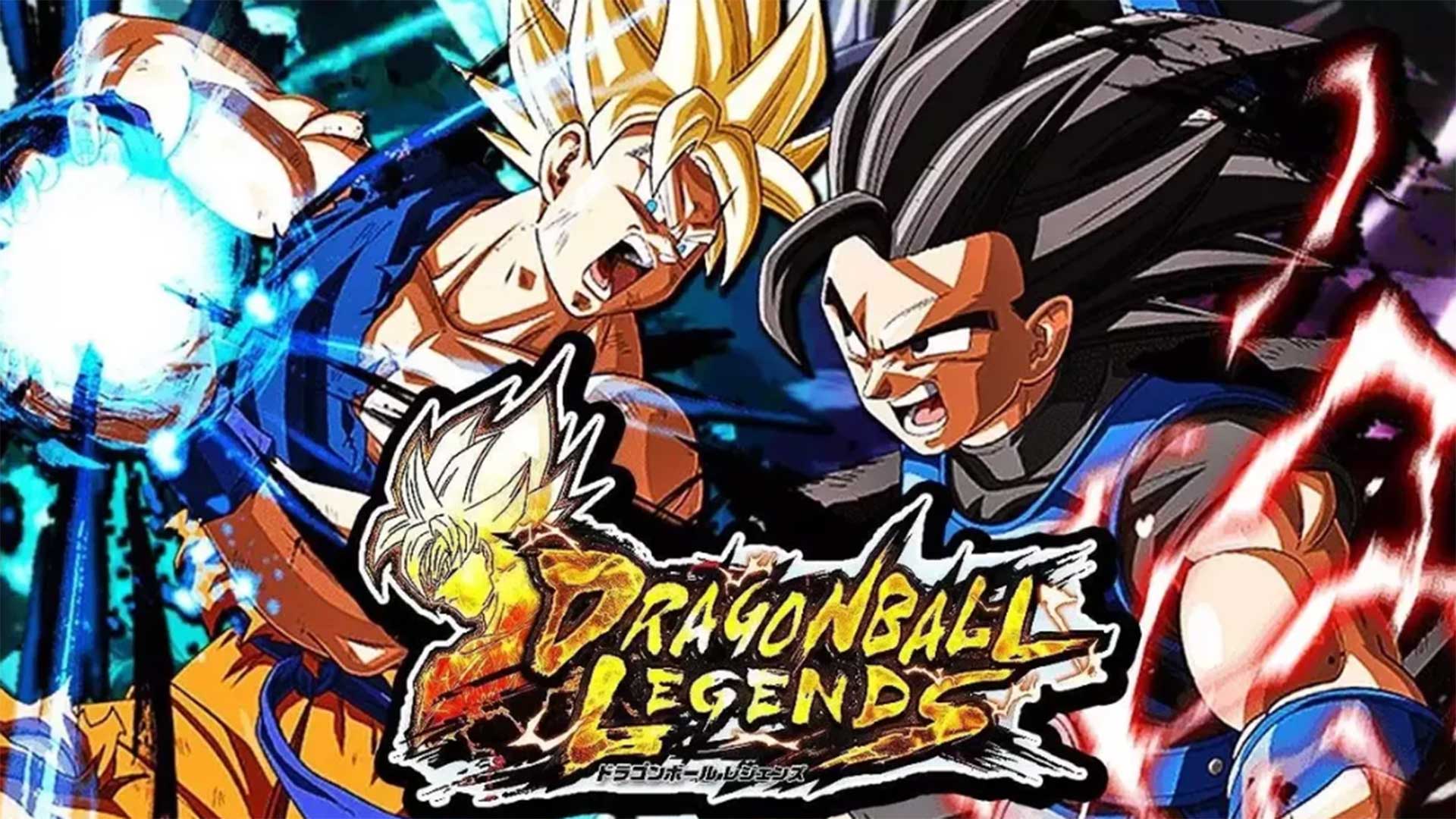 What is Dragon Ball Legends?

First of all we have to make a brief description about what Dragon Ball Legends is about for all those who still do not know it. In this sense, we can say that it is a typical video game that belongs to the genre of fights with the theme of the famous Japanese series.

Despite already knowing the idea and the fights of Dragon Ball , this time the use of cards was integrated to activate the abilities of each of the characters in the game. In this way, we could say that it is a new version of an old classic.

It should be noted that it is possible to affirm that this idea was correct when seeing the success that this video game has worldwide. Even more so when Dimps studio, in charge of developing Dragon Ball Legends , had the ingenious idea of ??creating it for Android and IOS < / em>. Undoubtedly, a factor that managed to position it as one of the favorites of this growing space in the Gamer universe that concerns mobile devices.

What is the Dragon Ball Legends tier list about?

However, if you are a fan of the series or at least know a minimum of it, you will know that the fictional universe of Dragon Ball is quite extensive in terms of characters. So, transferring all those who have the ability to fight to a video game will make it have an extraordinary variety of actors willing to give you long hours of fun on your devices.

But, knowing the competitive factor of video games, and much more one of the fighting genre, it is important to have a tool that allows us to investigate at least the most important characteristics of these characters.

This is when the need to have a tool like the Dragon Ball Legends tier list that HDGamers prepared for our readers is important. Since, in short, it is a small guide where you will know the level and capabilities of each of the combatants that make life in this impressive game.

What is a Dragon Ball Legends tier list good for?

Therefore, a Dragon Ball Legends tier list is our most powerful ally on the path that leads us to success in every battle. Since she will allow us to correctly choose the most powerful heroes in the game. Only then will we have a huge advantage over our rival.

Consequently, knowing the information you provide can mean the difference between defeat and success every time you go out into the arena. 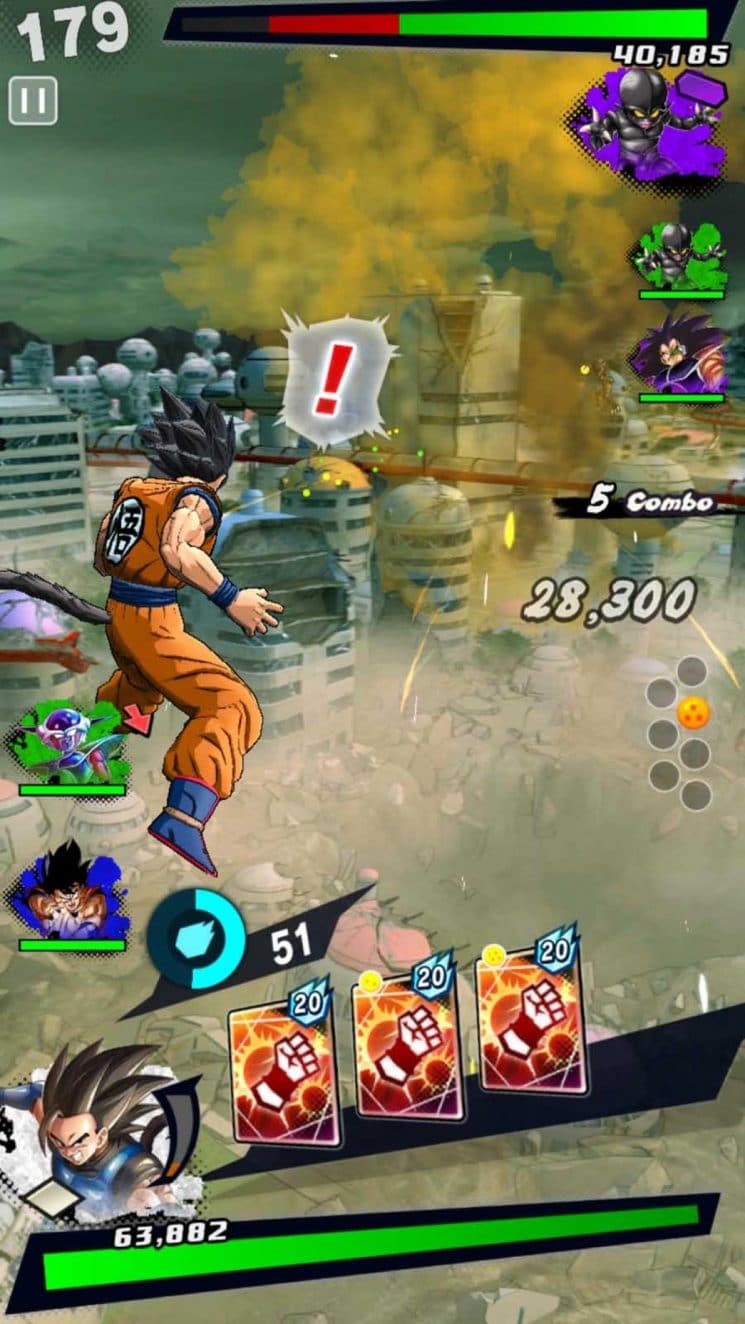 Once we know the main ideas that govern the Dragon Ball Legends tier list , it is time to talk about this little guide that we have designed in HDGamers for all of you.

It should be noted that in it we will find all the eligible characters of the game. As well as the distribution of each of them in a list that groups them by levels.

In this order of ideas, each of these ranks allows us to locate the characters according to their fighting capacity. With a decreasing order, we will meet the best first until we reach a floor where the least recommended options are.

As we discussed previously, in this first level we will meet the great legends of this universe. These boast powerful abilities that will quickly make them the centerpiece of any team.

While they are not as comprehensive as the Z-level ones, here we find some really good fighters who can easily win fights. However, they usually have some drawbacks that do not end up making them great legends.

Continuing with our tour, we reach a level that we can consider intermediate. Here you will find fighters capable of giving great battles and winning one another against higher level rivals.

From this point on in our guide we will see characters that are seldom chosen. However, they are relatively good in very specific cases or for light training. 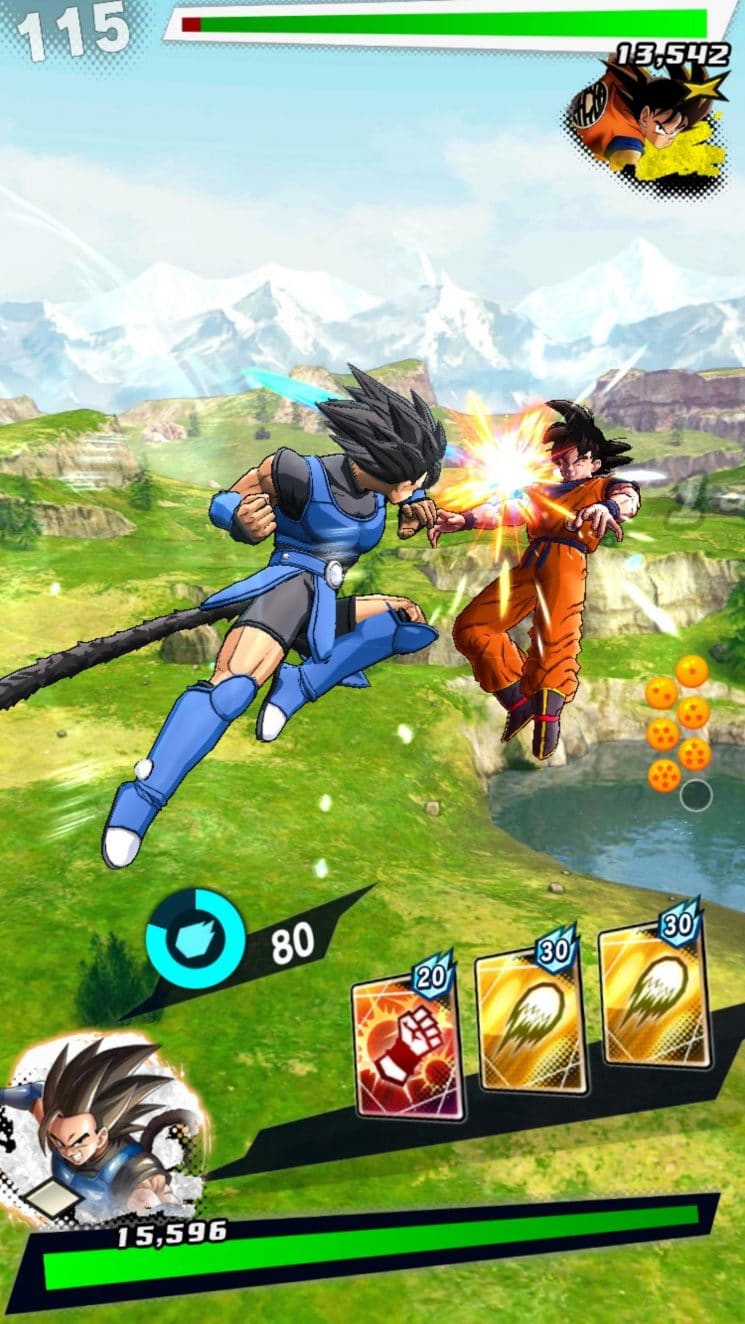 Like level B , in rung C we find characters that are more for training. But if you have a lot of experience and qualities with any of them, they can become somewhat useful in combat.

At level F of the guide we find the lowest rung of the entire list. So, here are the least recommended characters in the game.

Some ideas about the Dragon Ball Legends tier list

Before finishing our tour of this list, it is important to clarify some aspects that we overlook during the development of this guide.

It should be noted that each character has a fighting element. As previously mentioned, by including a card game in their abilities, they are governed by an element that is described in the colors that they see in parentheses next to the name of each character.

We hope you have enjoyed this post and that you found the information you were looking for. If you think that we should update any information about Dragon Ball Legends Tier List or that we have made a mistake, do not hesitate to write to us! 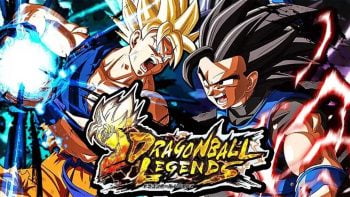