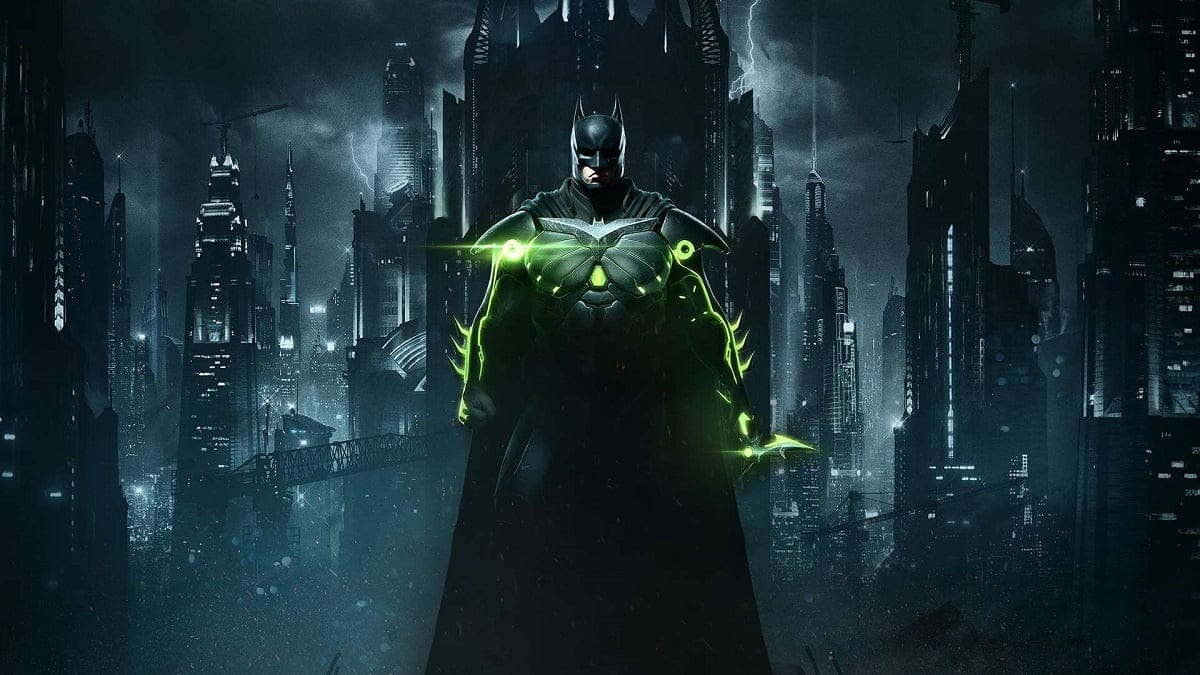 In a world full of chaos and anarchy it is necessary the intervention of a group of people with extraordinary abilities. In addition to an unshakable conviction that they bring justice to the disorder that certain characters that originate this scenario. Therefore, to help you achieve peace and order in the city, HDGamers brings you the Injustice 2 tier list .

Before talking about the Injustice 2 tier list guide, it is important to comment on the arguments that make this game one of the most popular in the gamer market today.

First of all, we have to say that Injustice 2 is a fighting game with the theme of the DC universe of superheroes where we will have almost 30 of the most powerful heroes and villains in the universe of comics.

It should be noted that the boom that this theme is having in recent years with great films such as the Marvel Cinematic Universe or MCU for its acronym in English. As well as the feature films produced by DC Comics such as Batman vs Superman among many others.

That is why Injustice 2 gives us the opportunity to participate in epic battles between characters that have marked popular culture for decades and continue to do so in video games now.

In this order of ideas, as we have said previously, in Injustice 2 we will have a fairly wide catalog of characters to choose from. So it ends up being somewhat complicated to know the detail of each and every one of the characters without having to invest an incredible amount of hours and effort.

Therefore, the need arises for a tool that allows us to save our time and effort in order to fully enjoy the gaming experience that Injustice 2 offers us both for a player and in its multiplayer mode. .

Consequently, HDGamers undertook the task of preparing a guide that we call the Injustice 2 tier list where you will be able to know the level and potential of each and every one of the characters that come to life in this incredible game with which you can live epic battles.

What is the importance of the Injustice 2 tier list?

As previously discussed, Injustice 2 is a game with a wide variety of characters to select from. So it was necessary to create a guide describing the qualities of each of them.

Consequently, the importance of having the Injustice 2 tier list is that thanks to this valuable guide we will not have to invest a large amount of game hours in practice to find the hero, or villain, that best suits our tastes.

Likewise, it will greatly facilitate the task of creating a series of options in order to enjoy more than one game. On the other hand, it offers us the opportunity to know the weaknesses of our opponent’s character, which will improve our chances of a victory.

In short, having the Injustice 2 tier list that HDGamers brings this time opens the doors to a universe of in-game facilities that you would not have words to describe each and every one of them. 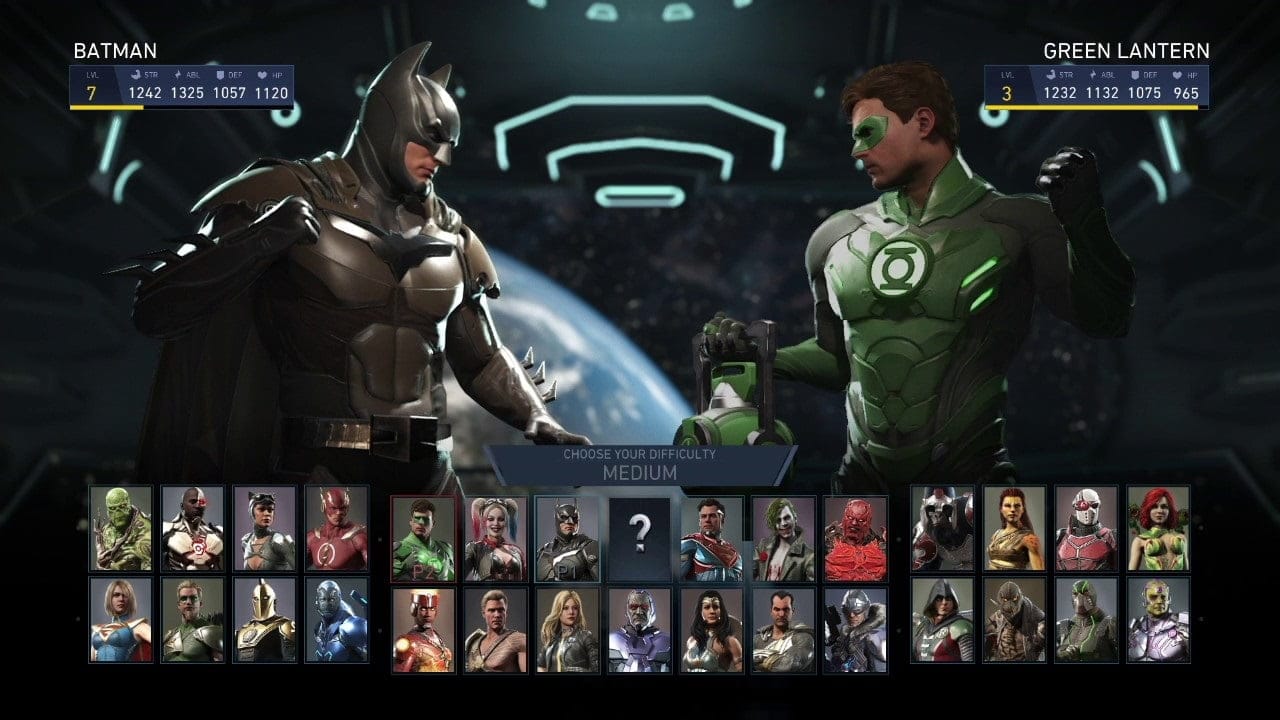 Once we have finished our account of the fundamentals of Injustice 2 as well as the definition and importance of a guide like this one. It is time to get into the subject and we will begin by describing how this material was built.

First of all, we must tell you that the Injustice 2 tier list that you will see below is based on a series of evaluations where we were able to build a rating based on the qualities, potential and general abilities of each character.

In this way, we have been able to select and evaluate their general value in order to properly place them in each of the levels of this guide. In this sense, this qualification is the following:

In this first segment of our guide on Injustice 2 levels, we have decided to locate those fighters that we consider to be the most complete and powerful in the entire game. Obviously they will be your best option since they have extraordinary strength. YesHowever, if you are a player with very little experience, we do not recommend starting your way with any of them since they are somewhat complicated to learn to control at the first change.

In this order of ideas, the Injustice 2 heroes that were evaluated with level A of our tier list are not as complete options as those of the higher level, but they are much easier to learn to control quickly . Therefore, if you are looking for power, strength and mastery of your character from the first moment, here you will find very good alternatives.

In level B of our guide on the levels of Injustice 2 we have located a series of characters whose qualities do not finish convincing without being completely disastrous. In summary, we can say that this is a fairly average level.

Compiling the assessment of the previous level, from this point on we start to find characters from Injustice 2 who are not a good option and who have abilities that are only useful against very specific rivals.

Obviously, the last link in the chain of this guide is made up of those characters that we would only recommend for players with an extraordinary masochist or, for users with extensive experience who can do a lot with really very little.

Now that you know everything about Injustice 2 , it is time to introduce you to the heroes and villains of the DC comics universe with whom you will live an extraordinary experience. 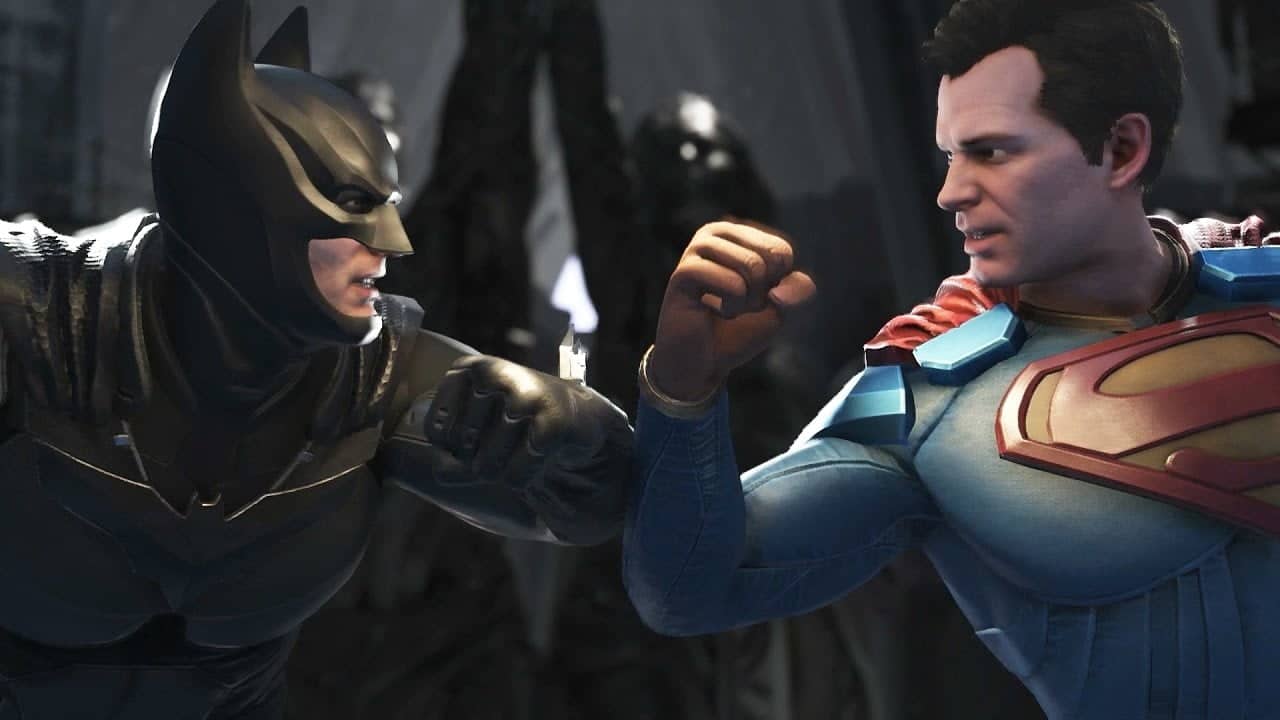 To end our extensive tour of the incredible world of DC comics represented in this guide, we have saved some recommendations that we hope will be of great use to you when improving your experience in the game.

The first of these is that you do not assume that choosing a hero of the highest level against another of the lowest level will mean a sure victory since that will only depend on the experience and skill of the player. In other words, the success of the game will always be subject to the ability of the player rather than the very power of the character he chooses.

We hope you have enjoyed this post and that you found the information you were looking for. If you think that we should update any information about Injustice 2 Tier List or that we have made a mistake, do not hesitate to write to us! 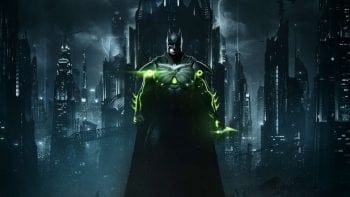