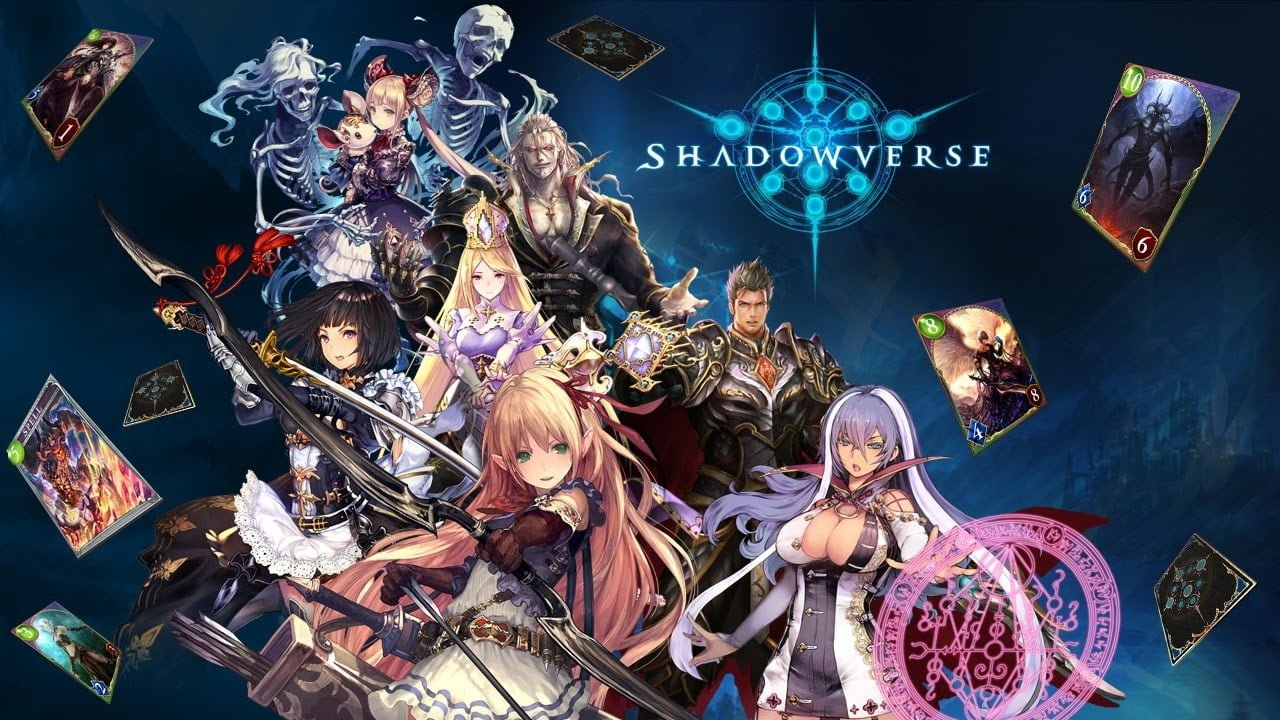 Card games are possibly one of the first gamer manifestations in the history of mankind. Not only because of how strategic and passionate the games tend to be, as well as how versatile they are to be molded to practically any theme . That is why it is easy to imagine how games like Shadowverse could rank so high in a short time on the popularity ladders of gamers around the world. Therefore, it is auspicious to bring you the Shadowverse tier list .

Although it is another card game where we will have to overcome our rival, the options and graphics of this one are so complete and unique that they will make you succumb to its power by making one more fighter in the world of Shadowverse >.

Before going into dueling and sharing tactics and strategies on how to fight in the Shadowverse arenas with our tier list , it is necessary that you know a little about the fundamentals of this game .

In this sense, we can start by saying that it is a card game where the main objective will be to lower your opponent’s points to zero . For this you will have a huge variety of traps, skills and tricks on each character’s cards that will give you a huge variety of alternatives to devise any strategy that will lead you to victory.

Possibly this is one of the game’s greatest attractions as it is a title with the ability to customize your own combat style . We can go from runic, physical or magical decks to decks of spells and traps. The truth is, a world of possibilities opens up with every card configuration we can make.

As you may have noticed, the evolution of this game brought us a great variety of expansions over time with new features that have managed to enrich the game at levels to maintain its popularity to the maximum. However, this brought with it a considerable increase in the alternatives of cards and characters whose evolution influences the strategies of the game,

Therefore, it is important to know the qualities that each of them has. However, the most important of all of them is its class since it is she who determines the nature and capacity of the three (3) basic cards with which each game begins.

It is from here that we can begin to devise and make all the possible combinations with the decks of cards offered by each expansion. Consequently, you will need a guide like the Shadowverse tier list that we bring for all our readers.

This is how we have decided to present you this guide in two parts to facilitate your navigation. In the first one you will find the classification of each of the decks available in the game from the strongest and most complete to the least recommended.

Next , we will give you a short tour of each of the class leaders in the game to learn a little about some of their main characteristics and thus you can build a strategy according to their potential. 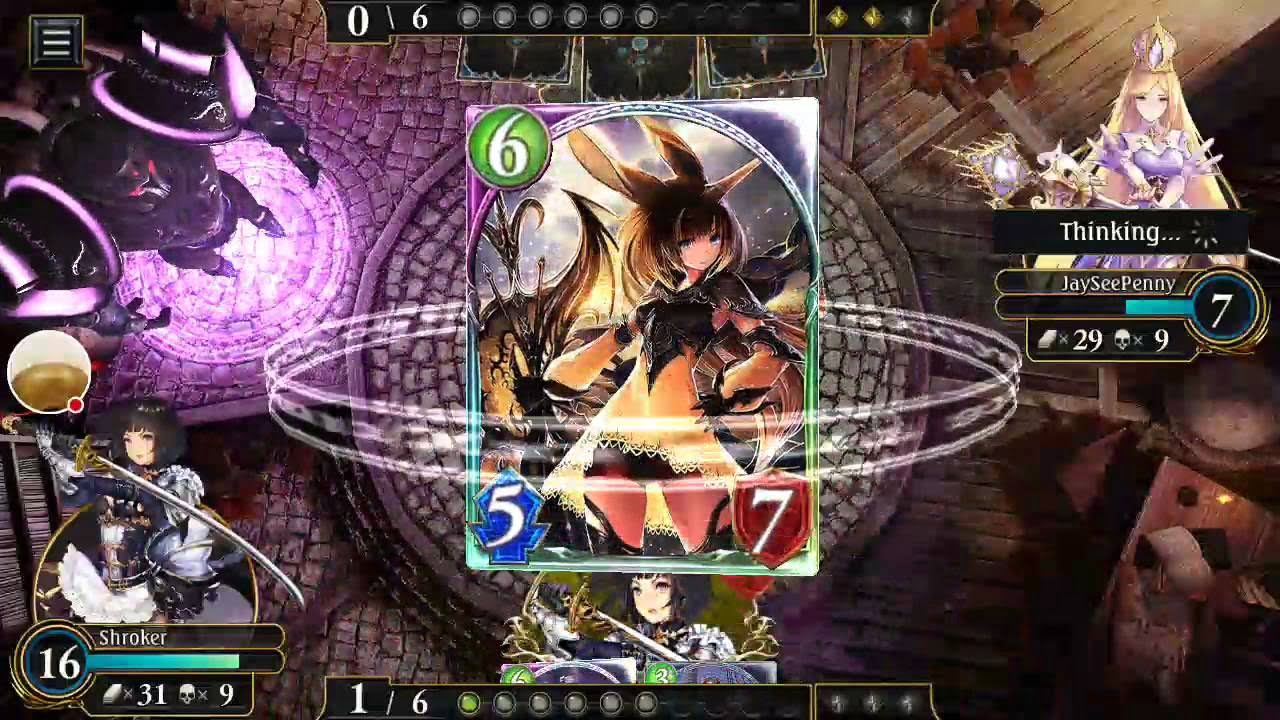 As we mentioned previously, in this first unit of our Shadowverse tier list we will show you the classification with the levels of each of the decks that we will have to choose from in the game. Always remember that from each of them you can choose the best cards and make your own personalization. However, try to keep each one in order so that you can get the most out of it.

Therefore, it is time to know the titles of each collection of cards that will make us live an incredible adventure in epic duels in Shadowverse .

In this first level of classification we place those decks whose balance and power are, simply, exquisite. So having any of them, or a kind of combination between all of them, will undoubtedly give you a clear advantage over any rival.

In addition, the cards of this level have the particularity of adapting easily to the characteristics of each class in the game that you will learn about later in our Shadowverse tier list .

If you don’t have enough fortune toto get any of these decks in your game. You can try going to duels with any of these great options that are not far from being considered S-level.

At this point in our Shadowverse tier list we start to come across a series of cards that tend not to have great attributes. However, they are perfect to take the first steps since they are quite balanced in terms of characters and traps.

On the other hand, as with the S level, they are the most versatile since thanks to this balance they can be adapted with extreme ease to any class. Just remember that they are really competitive against similar or lower tier decks.

Here we can say that we reached the lowest level of consideration within our Shadowverse tier list so we might think that they are useless at all. But the truth is that they are very practical to train the first days and in the occasional duel situation. Beyond these contexts, the reality is that they leave much to be desired and you will always be at a clear disadvantage when going with one of these decks. 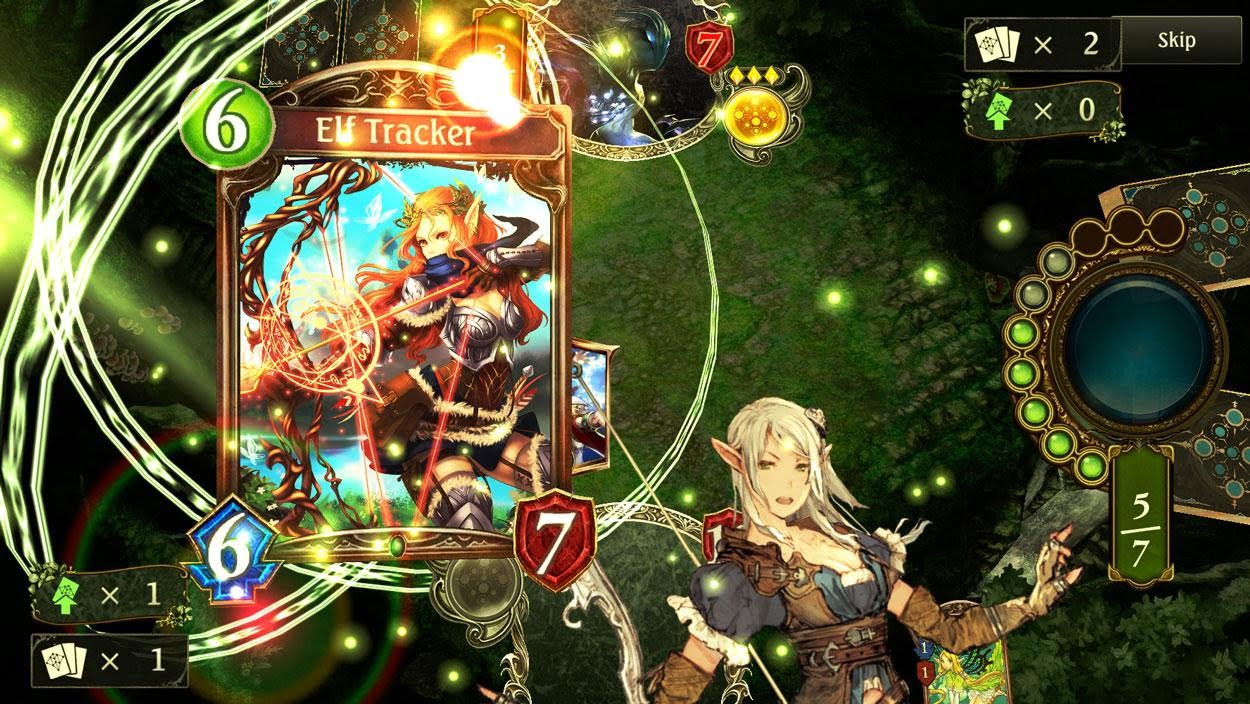 After knowing the decks of cards that will offer us great duels, it was time to introduce them to the characters that will represent us in the battle arena. It should be noted that the classification that you will see below is not as marked as that of the decks.

In this sense, we can say that all the characters are competitive. As long as you have the ability to master your attributes and qualities correctly. However, if you will find some specific differences that end up tipping the balance to one another. Therefore, from now on you will know the second part of our Shadowverse tier list with the ranking of the leaders of the game.

Continuing with our journey through the Shadowverse tier list where we met most of the different levels of each of the decks as well as the characters, it is the ideal time to make some recommendations that may end up being quite useful in the game.

The first one is that you always remember that the game will depend on your ability to use the cards in the correct way each turn and have a game plan. Although you will be able to count on the potential that you have just seen, the truth is that at the moment of the duel everything will be in your hands.

We hope you have enjoyed this post and that you found the information you were looking for. If you think that we should update any information about Shadowverse Tier List or that we have made a mistake, do not hesitate to write to us! 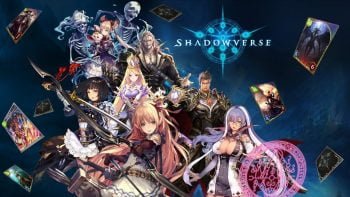