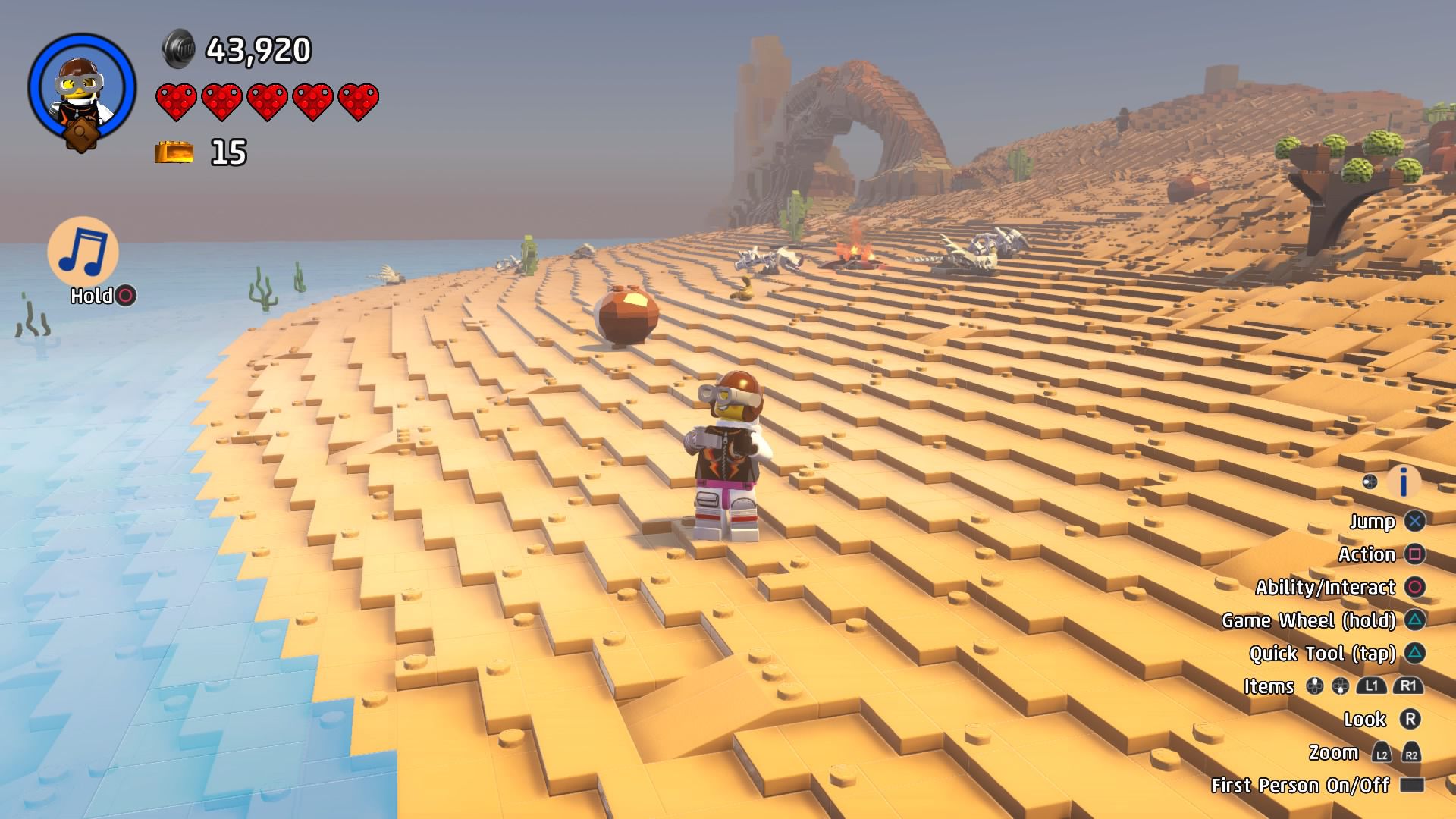 Imagination is the most important treasure that children have around the world. A unique quality that sets them apart by turning anything into the most special adventure of the moment. Recalling toys like the iconic Legos that enhance this quality, HDGamers brings the complete list with all the Lego World codes to take care of that precious treasure.

In order to facilitate the expansion of the game, the codes of tricks are defined in the first place, with which we can obtain advantages and be able to advance quickly in the game. Next, the list of universal codes will be presented.

In addition, with the tricks of the Lego World Codes you can enjoy more the different experiences that the games present to us that make our imagination fly.

The following cheat codes are entered in the main menu, as needed. Here is the complete list:

It should be mentioned that all Lego Worlds codes are easily included in the main menu. The following global codes unlock cars, weapons, ships, build and destroy everything in our imagination:

Fortunately for all Lego World fans, all codes are still in effect.

How to redeem Lego World codes

To facilitate your understanding of the use of Lego World codes, I invite you to watch the following video, which details how to use the codes and what they are intended for.

We hope you have enjoyed this post and that you found the information you were looking for. If you think that we should update any information about Lego World Codes or that we have made a mistake, do not hesitate to write to us! 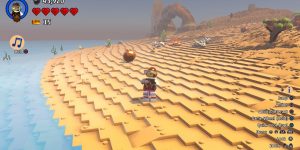