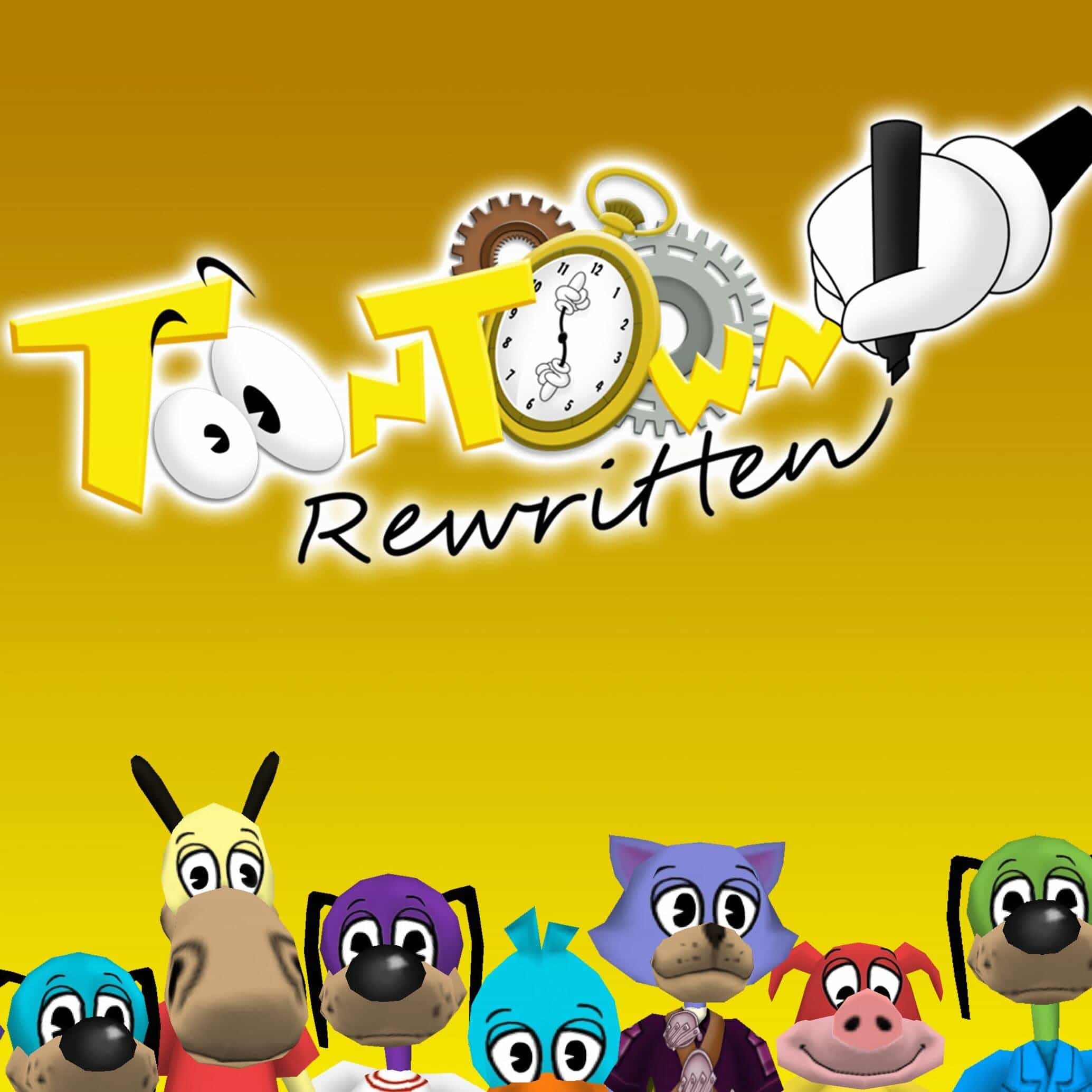 In an open universe where settings and characters are only limited by imagination, Toontown Rewritten. A game that will keep you glued to the screen with missions as challenging as it is entertaining. And to help you complete them, HDGamers brings you all Toontown Rewritten codes .

A curiosity that converts Toontown Rewritten codes in unique, is the fact of its conditions. Unlike other games, these are only valid if the account meets certain regulations. Likewise, it has codes that are activated in certain seasons of the year. Next, you will know all the codes that are working in this great game.

The first category we will explore of these codes are those that remain permanently active. With the particularity that they are only limited to certain players.

These are codes that are in force every year, only in special seasons.

These codes will allow you to acquire unique or special objects. But, only in certain seasons so you should be aware of the events of the game.

To bad luck for lovers of this video game, the following codes no longer work.

How to redeem Toontown Rewritten codes

To redeem Toontown Rewritten codes just enter the game. Once you are in it, you will have to open the book that is in the lower right corner of the screen. Next, select the options and codes tab.

Once in it, you can write the codes of your preference. It should be noted that it does not matter if you do not write them as they are here. The important thing is that the order of the same is maintained and not the lowercase or uppercase. However, we leave you with a small video that easily illustrates the steps to follow to activate all the tricks of this great game.

We hope you have enjoyed this post and that you found the information you were looking for. If you think that we should update any information about Toontown Rewritten Codes or that we have made a mistake, do not hesitate to write to us! 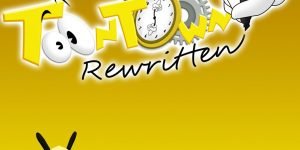