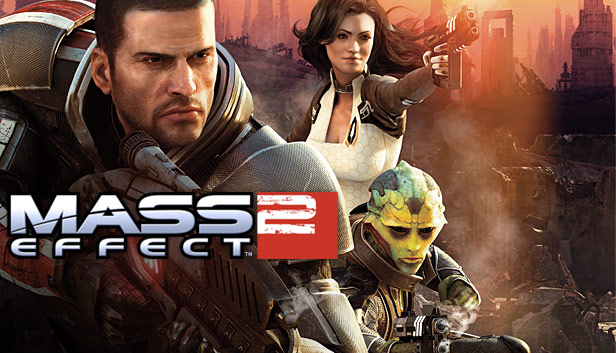 Space has always been humanity’s next frontier in its ambition to expand its mighty empire. That is why it is common to find so many stories where we illustrate a hypothetical future on the next scale of human evolution. That is why today we bring you the Mass Effect 2 Console Commands so you can enjoy one of the great intergalactic adventures that the gamer dimension can offer you.

As long as you remember that in this imaginary future we will live in harmony with other species with which we share the immense cosmos. Which will also give rise to terrible threats that will seek to disturb the peace for their own benefit.

What are Mass Effect 2 Console Commands?

In this vein, as protectors of interstellar peace, we will deal with dangers that will represent various levels of difficulty. Therefore, over the years and thanks to the continuous research of an extraordinary team of programmers who share our love for space games, we find with some traps that will help us in our goal of safeguarding order. and peace.

It is here where we will get to know the Mass Effect 2 Console Commands which are nothing more than a series of codes that will give us access to new weapons, tools and highly useful knowledge to fulfill each of our missions.

How do I activate Mass Effect 2 Console Commands?

Now that we know the origin of these Mass Effect 2 Console Commands as well as their importance, it is time to start traveling along the path of knowing these tricks. To do this, the first thing we are going to present is the correct way to execute them.

Like many other games, here we will need to enable the developer’s console in order to use its cheats. However, unlike other games, Mass Effect 2 has many ways to invoke it.

In this sense, we will find 3 different ways to do it.

First of all, we indicate that you have to install the above mentioned DLL patching tool simultaneously enable the console on the engine. After that, you will only need to press the TAB or Tilde keys on your keyboard to activate the console.

Another way is to automatically patch the main game configuration file (SFXGame.pcc) to remove the game-based console crash.

The last method is to manually patch the MassEffect2.exe using the HEX editor. It should be noted that the latter will require a series of programming skills so it is only recommended that a true expert do it. 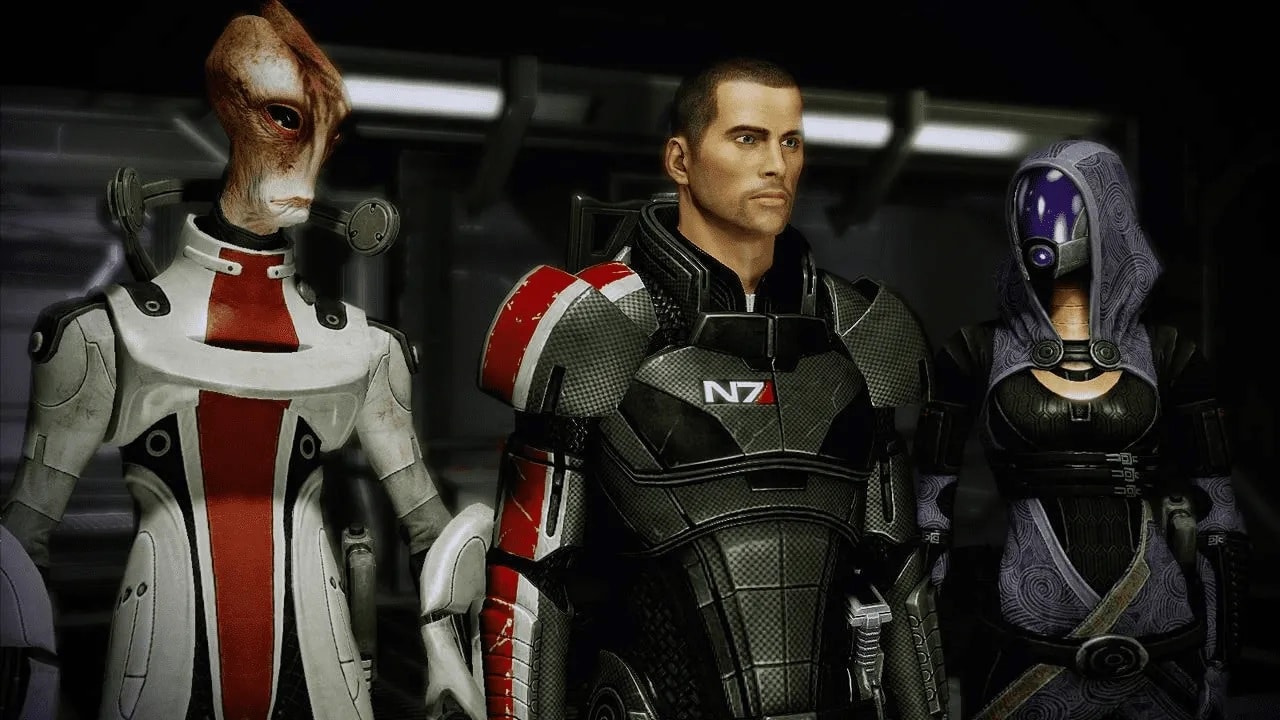 When you finish assimilating all the information that we previously presented to you and find the ideal way to activate your console within the game, you will be able to start writing and executing each and every Mass Effect 2 Console Commands that you we will present below.

Now that we have known all the secrets related to Mass Effect 2 Console Commands it is time to make some recommendations to be able to enjoy this great adventure without problems.

The first one is that you try to back up your game continuously when you decide to start using these codes regularly. This is because, in some cases, excessive use of them may cause an in-game error.

On the other hand, it is just as important to remember that some of the Mass Effect 2 Console Commands will ask you for a character id that you can get with the display codes described in this guide.

We hope you have enjoyed this post and that you found the information you were looking for. If you think that we should update any information about Mass Effect Console Commands or that we have made a mistake, do not hesitate to write to us! 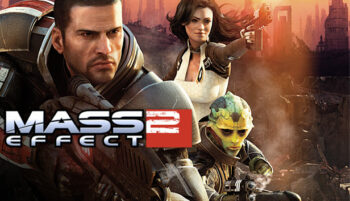