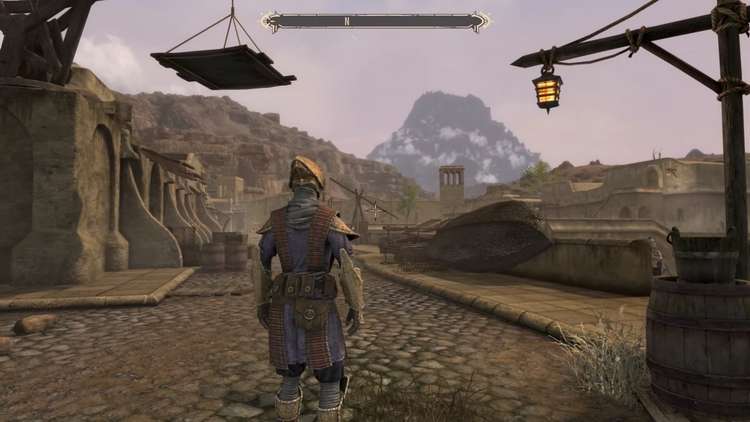 If you are one of those big fanatics of role-playing and fantasy games who are looking for an incredible story to enjoy, at HDGamers we recommend The Elder Scrolls saga if you still you do not know her. But in this case, we will place special emphasis on its third installment entitled Morrowind for which today we bring you all its tricks.

It should be noted that we have decided to make this recommendation because it is one of the most entertaining and complete editions of the saga . And if we add to that that it has an open ending, without the intention of making a kind of spoiler, we are convinced that more than one player will love it.

To start exploring the incredible world of Morrowind Console Commands , we must start by knowing what this great game is about. In this sense, we can start by saying that it is the title of the third installment of the successful saga The Elder Scrolls .

In this way, we gradually become familiar with them when we learn that we are talking about a game that belongs to the role-playing and fantasy genre . In it we will be able to travel to a challenging world full of mysteries and adventures at the same time that we face dangerous missions arranged to put all our skills to the test.

Likewise, we will live a great story whose central plot revolves around the reincarnation of the hero Dunmer and his quest to defeat all the enemies of the world who seek to take possession of him. For this, he will have a great series of skills that will offer you the possibility of living a unique adventure in the gamer universe.

What are Morrowind Console Commands?

At this point it is relevant to consider that the entire story of this installment of The Elder Scrolls is about an ancient prophecy of the native peoples that we are forced to make come true. Based on our extensive experience in film and related stories, we conclude that it is not easy at all, much less knowing what it is about.

Therefore, having a series of traps does not end up being a bad idea to be able to overcome some obstacles that will be in the way whose difficulty will be so great that they will seem insurmountable. This is where HDGamers set about preparing this guide with all the Morrowind Console Commands to help you free the world from the tyrannical oppression of an ancient millennial entity.

Then we can define these Morrowind Console Commands as a series of commands with which we will have unlimited access to all the functions of the game. From traveling faster to the position of a target on a mission or constantly replenishing our inventory of potions to protect our integrity. These codes can do all that and much more.

How do I activate Morrowind Console Commands?

Now that we know the concepts that make this new installment of The Elder Scrolls one of the best as well as a small definition of what the Morrowind Console Commands are about , it is time to start talking about how to use them correctly .

To do this, we must start with the most important part of the process, it is about opening the game console . The truth is that it is a fairly simple procedure like pressing the Tilde (°) key located in the upper left part of the keyboard, just below the Esc key.

Once we have the console activated, the next thing we should do is write player -> ”Command” and press Enter to activate it. It should be noted that all the Morrowind Console Commands that you will see below should be placed in the space designated as “command”.

When you finish activating all the commands you want, you just have to press the tilde key again to close the console and continue playing, enjoying the great benefits that the Morrowind Console Commands offer you.

At this point we can start to say that we are ready to know all the Morrowind Console Commands . However, there is a detail that you still do not know and that allowed us to form a guide as complete as it is practical that will allow you to navigate it in an ideal way.

It is that within this incredible universe of Morrowind Console Commands we can find a series of categories related to the function or benefit that each one of them provide. In this way we find commands for objects, missions as well asmo for the characters and many more . Therefore, at HDGamers, we decided to present all these codes to you as follows.

This series of Morrowind Console Commands will allow us to find large objects in a much easier way without having to explore or break our heads looking for them.

Used to open the destination container or door.

Exposes the members of the main group.

Shows the goals of the chosen NPC actor.

These are possibly the most popular commands in the game. We are talking about Morrowind Console Commands to do missions with incredible efficiency.

Add dialogue to the diary for the specific stage of the particular mission. 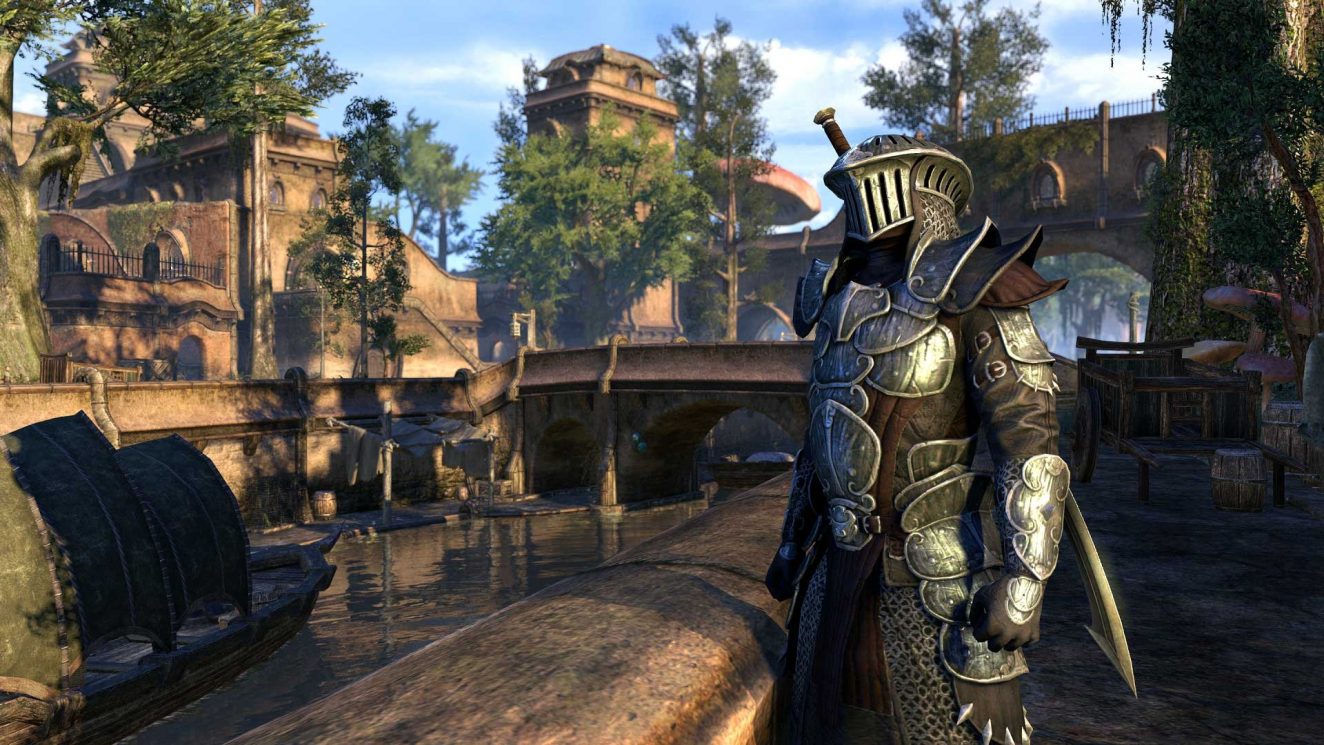 Another segment of Morrowind Console Commands that contains a series of very popular commands since they offer you a variety of alternatives to modify the attributes of your character.

Apply a specified quantity of a particular item to the player’s inventory.

Add a particular spell to the player’s abilities.

Opens the character modification menu, where general information and statistics, as well as the career of the players, can be switched between each other.

Changes the player character to 128 units from his current position.

Set the greatest fatigue for the player character.

Apply the maximum state of the player character so that it becomes a specific amount.

Set the current health status of the player character to a specific amount.

Build the maximum magic shops of the player character in a specific amount.

Sets the player character’s reward price to a specific amount.

Set the reputation of the player character to a specific amount.

The commands that you will see below are used to configure, in a certain way, the conditions that the game presents as well as the AI ​​of it.

Open or close the artificial intelligence of non-playable characters and other creatures.

The representations of the outer cell borders are shown or hidden by this code.

Turns on and off collision detection and clipping and collision for the player and non-playable characters as well.

Spread and collect the collision grid.

Debugging texts, such as frame rate, are shown and hidden.

Close and open the fog caused by war on the auto map.

Toggle the display of the verbose property of the text and script of the object you are viewing on and off.

The display of the grid, which is around the active cells, is opened and closed with this instruction

Toggle the display of the player’s kill count on and off after each additional kill.

Toggle the display of many debugging statistics on and off.

Open and close the sky.

Used for the activation and deactivation of the 3D visualization of wireframes.

Toggle the display of route grids on and off, showing where non-playable characters are walking. 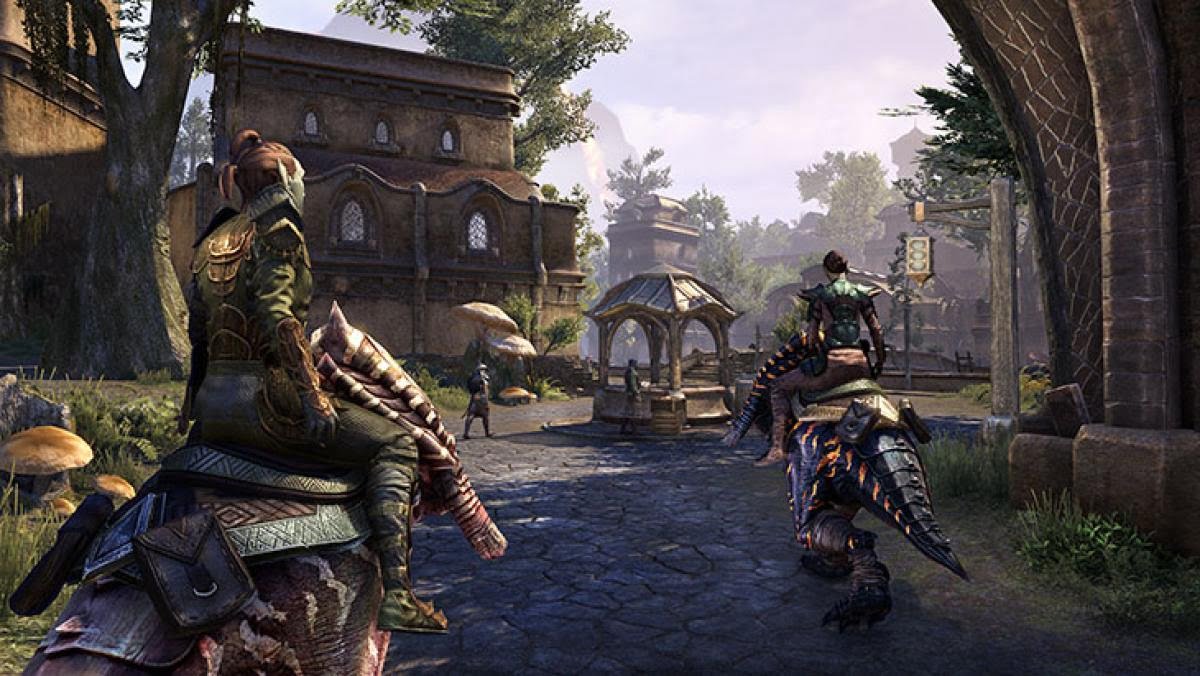 Like the mission codes, the functional Morrowind Console Commands are among the most popular since they are responsible for enabling many of the hidden functions of the game to users.

Adds a soul gem filled with the soul of a specific creature to the player’s inventory.

Take the player character to the specific cell.

Move the player character to the center of the specific outer cell.

Connections on the X and Y map axes are required.

It shows all the cities that occur on the world map.

Used to change the reaction value from one faction to another with a specific amount.

Indicates the numeric value of a specific variable.

Opens a new window that represents all the information about the game’s renderers.

Displays a list of all international or local variables.

To end this extensive tour where we learned all the secrets of the Morrowind Console Commands we decided to leave some recommendations that will make you improve your experience in this incredible game.

The first one is that do not worry about whether you write a command with upper or lower case since the game will not distinguish between them. Likewise, you will see that many of them will ask you for an object or character identification code in which you only have to write it.

In this sense, you will see that in these cases we distinguish them with the use of . Here you only have to write the ID without the use of <> to be able to activate the cheat that you enter in the game console.

We hope you have enjoyed this post and that you found the information you were looking for. If you think that we should update any information about Morrowind Console Commands or that we have made a mistake, do not hesitate to write to us! 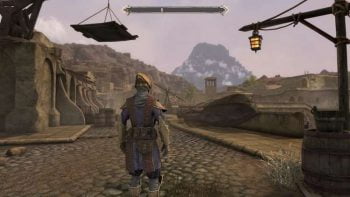