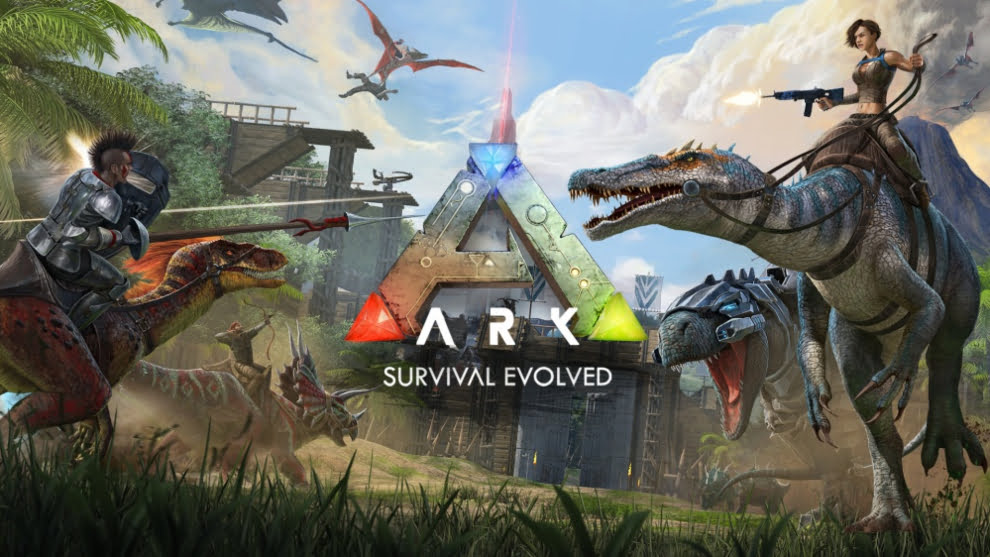 The biggest advantage that video games have over the rest of the world is the ability to feel stories so complete and incredible that they easily catch us . From epic battles to survival challenges like those presented by games like Ark that have been marveling the world in recent years. That is why today we bring you the Ark console commands .

All this in order to prepare them for a lonely odyssey where you can put all your instincts to the test to survive an island full of creatures and obstacles that will try to annihilate you . Without a doubt, a story that you have to try.

Before going into the console commands ARK matter, it is important for those who do not yet know this great game to know what it is about. In this sense, we can define it as a role-playing game, or RPG, where you will start with a completely naked character with the sole objective of surviving the dangers of ARCA, the lost island.

What are these Ark Console Commands for?

It may not always be possible to coincide with the use of tricks or cheats in games and their enormous capacity to demoralize the spirits of their users by making them “too easy” to overcome. However, in the case of Ark Console Commands we can say that they have a particular appeal.

In this vein, when expressing the importance of these commands for the game, we can only focus on the ability to make it easier for you to play a video game that is quite complex by itself.

So, in many cases, using the Ark Console Commands ends up facilitating the understanding and development of the players within this incredible story that the gamer universe brings us.

How are Ark Console Commands activated?

After having done this little tour of the basic concepts of the game as well as a brief definition of what the Ark Console Commands deals with as well as their importance. It is time to start walking the path that will lead us to these commands that, without a doubt, will greatly facilitate life on ARCA island.

In this sense, the first thing we have to know is how to activate the Ark Console Commands once we are in the game . The truth is that it is a fairly simple process that consists of opening the Ark console by pressing the Tab key, or Tab as it is commonly known.

Once inside it, we just need to start writing all the tricks that we want to activate and press the Enter key to activate them and press the Tab key again to close the console. If you want to deactivate its effect, repeat the same procedure and with this you will be able to do all the commands that you will know below. 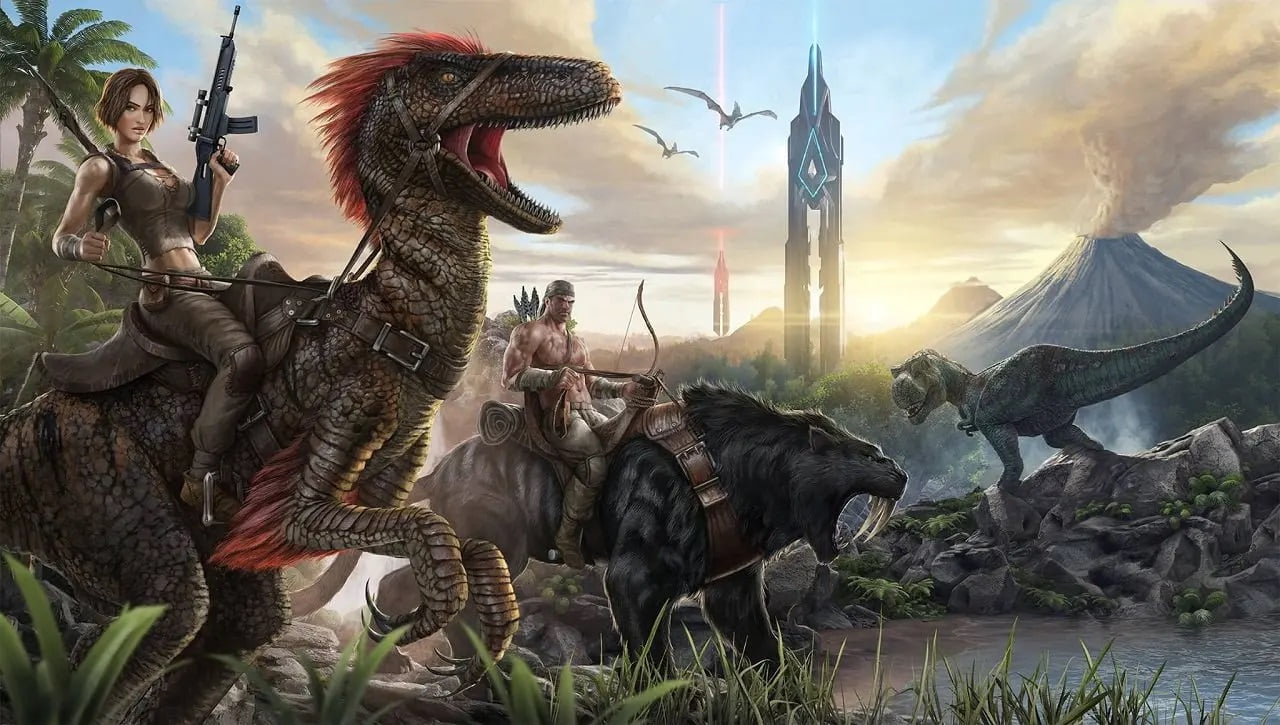 Before talking about the Ark Console Commands it is important to make a small note that we overlook. It is that within this guide we decided to append some Ar codesk: Genesis as it shares all the cheat commands that you will see below. The difference is that in that space you will see only exclusive tricks from that server because it is one of the most popular in the game.

Without further ado, it’s time to get to know all the Ark Console Commands that will help us survive and experience a unique adventure of its kind.

There is actually only one command that calls out the various armor available in the game. However, it is important to know the correct way to use this particular trick and more so because it is one of the most important in the game.

As you could see, you will need some kind of identification codes to be able to take full advantage of these Ark commands. It should be noted that you will see them in the next table. Not without first clarifying that in the part where it says “type” you have to enter the number to identify the kind of creature you want to invoke. However, you can enter the word or name to be more specific. 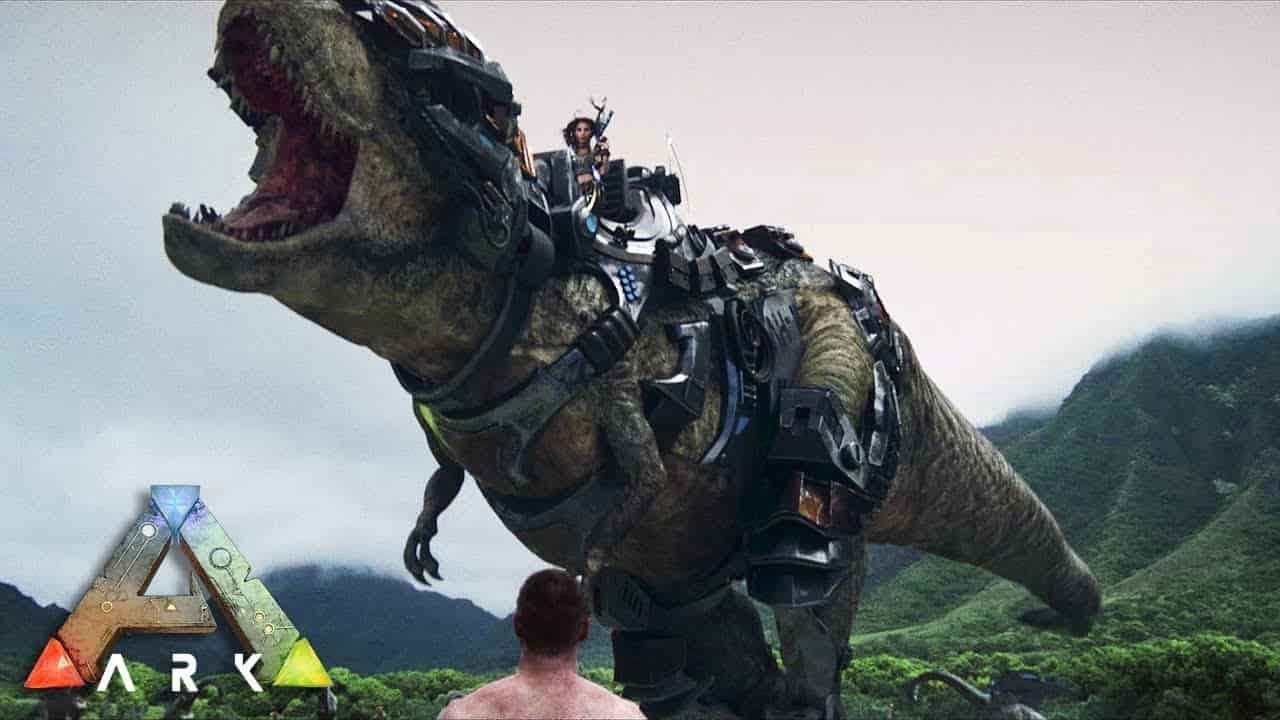 With these commands you can quickly travel to any place on the island.

A series of Ark Console Commands quite practical are those that give you the opportunity to enable creative mode. With it, you will be able to eliminate all material weight restrictions and manufacturing requirements among many other important benefits.

Here are the Ark Console Commands in Genesis to unlock new creatures to ride and breed.

To end this extensive tour where we met the entire world of Ark console commands and their various variants, you may consider that we have already become a kind of experts on them. But the truth is that we leave some tips for last.

With the sole purpose of improving your experience enjoying this great game, to finish with this guide on the console commands ARK we have the duty to warn you that these commands are only valid for the solo game mode. However, if you are in multiplayer mode, you will have to be the server administrator for them to work. Otherwise, you run the risk of the game crashing and crashing suddenly.

In addition, you can not worry about entering a code in upper or lower case since the game does not distinguish between them. A huge advantage to be able to enjoy Ark without major problems with these commands.

Before you go check this related posts:

Consequently, if you follow these recommendations about the console commands ARK to the letter, you will be able to enjoy a unique survival experience of its kind and you will find a game that will put each and every one of your skills to the test to the max. 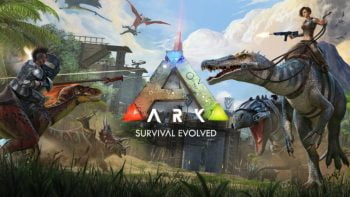