War is much darker than what movies and video games reveal. In it we will find death, chaos, destruction and the partial or total annihilation of an entire society that little by little lead the world to the apocalypse . A scenario that we always try to imagine what it will be like and, luckily for us, we have games like the Fallout saga that teaches us a vision of the world after a disaster. That is why in HDGamers we are going to prepare you with the Fallout 3 console commands.

With them you can survive the world after the end of this and see, in a way, how hard life will be when humanity ends up destroying itself. At least, that’s the idea behind Fallout 3.

What are Fallout 3 console commands?

Continuing with the idea of what life would be like after the end of the world, which is the central plot of the entire Fallout saga, we can imagine that will be an endless battle to survive. Where resources will be scarce and devastation will make everything known to change completely.

And even more so if it is a nuclear chaos that will force us to take refuge in underground bunkers at the risk of not being able to get out again like in Fallout3 101. In short, life in this new world will be complete chaos and a real challenge that challenges all gamers in the world.

However, there are some tricks that will make your trip a little more pleasant. It is here where the Fallout 3 console commands begin to emerge as that series of traps with which you will obtain the power to survive any obstacle that appears on your way to survival.

How do I activate Fallout 3 console commands?

Now that we know what Fallout 3 commands are, it’s time to start unraveling the secrets that these great tricks await us. For this we must start with the most important in relation to them.

In this sense, we have to explain the procedure that you will need to execute them in your game without problems. The truth is that it is something really very simple since you only have to press the tilde key on your keyboard to open the game console.

Doing this will pause the game, remove the HUD, and give you a text message in the lower left corner of the screen . Don’t worry as this is just the game console. From here you just have to start typing all the Fallout 3 commands you want to execute and hit Enter. 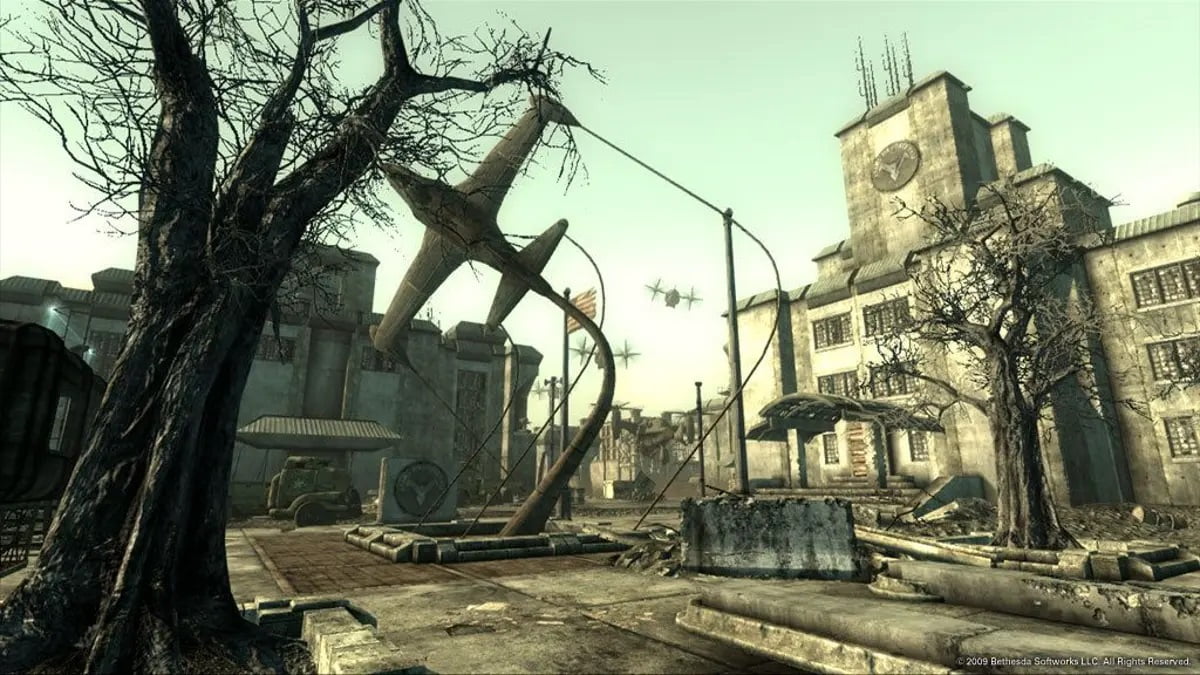 After knowing the ideas that define the Fallout 3 commands as well as what we need to be able to enjoy them in our game. It is time to start walking the path that will show us each and every one of these tricks that will make our post apocalyptic life much more bearable.

Activate all Pip-Boy markers on the map, making them visible and fast travel locations.

Toggle fog of war on the Pip-Boy map.

Tricks to edit the character

It is possibly one of the most used cheats in the game since it is the one that activates the God mode. With it, you can be practically invincible since you will have infinite health, ammunition and armor.

If you want to fast forward through hostile territory full of aggressive creatures and NPCs. Use this command and everyone will die instantly.

When you use this trick you are going to transport the player you want or identify to the position you indicate.

Add an item to your inventory.

Exclude an item from your inventory.

Opens the repair menu, which allows the player to use their repair skill to fix items. The menu works like a repair trade, but the payment will be returned to the player.

Stock an item from your inventory.

Modify the health of your currently held weapon. Thisset a value between 1 and 100 for this command.

Use this trick to change the gender of your character whenever you want.

Add an advantage or trait to your character.

Exclude an advantage or trait of your character.

Opens a menu to allow changes to the player character name.

Enable a menu that will allow you to change the face of your character.

Explain a menu to change the player’s traits.

Opens a menu to change the player’s hairstyle.

Opens a menu to change the player’s appearance.

Advance your character by one XP level.

Set the general level of your character.

Set the age generation of your character.

Adds a specified amount of XP to the player character.

Adds a specified amount of Karma to the player character. 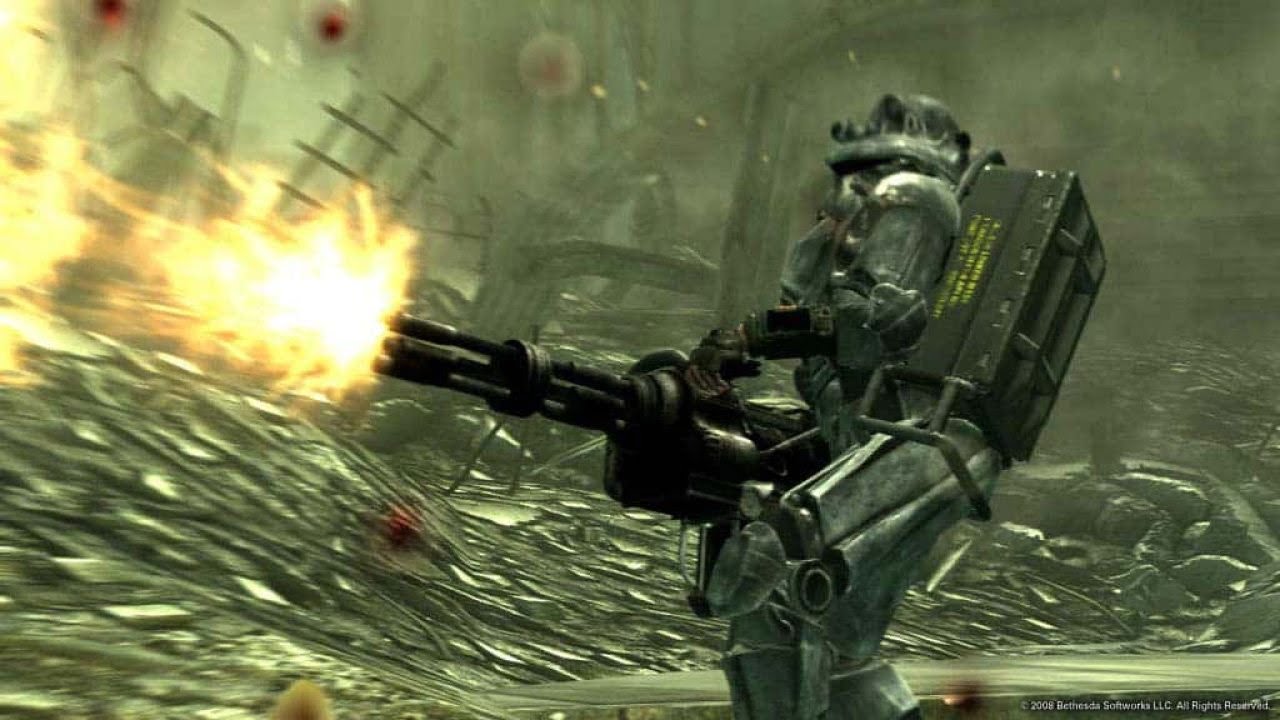 With this command you will be able to establish the destiny of an NPC. Really useful when you can’t locate it with the naked eye.

Moves you across the map to an NPC.

Move an NPC to your character’s position.

Add or remove an item from an NPC’s inventory.

Equip or unequip an item to an NPC.

Shows all items in an NPC’s inventory, including hidden items.

Exposes the barter menu, for use with NPC merchants.

Brings an NPC’s health back to full.

Use this command to kill any NPC you identify.

Bring a PNC back from the dead. Just remember that by doing this, he will return with all the items that he had in his inventory before death.

With this trick you will be able to turn on or off the combat artificial intelligence. This means that no AI-controlled characters in the game will be able to fight you.

Turns on / off all artificial intelligence, so the NPCs can’t do anything.

Enroll any NPC you want to a particular group. Also, you can use the following settings to improve your relationship with your character.

This is the counterpart of the previous command. With it you can make two factions become enemies. Use the following settings to be more specific:

This cheat will make an NPC deadly or immortal. To do this, you have to specify its ID as well as the following command:

Disable, remove the NPC from the game, enable makes the NPC respawn.

Use this cheat to start a fight with any NPC whenever you want.

If you are already in a fight with an NPC, just use this cheat to end it.

Note: The target will remain in hostile state.

When you perform this cheat, you will make any NPC that is hostile to you no longer hostile.

Add a script to the target NPC.

Create a clone of an NPC and place it by the player character.

With this trick you will be able to see the statistical values of the NPCs.

With it you can modify any statistic of any NPC.

Commands to change the camera and graphics

Free camera on / off, allowing you to move the camera anywhere you want.

Change the speed of the free camera.

Adjusts the field of view.

Implants the scale of an element in the game world.

Indicates a scale reading of the target element. 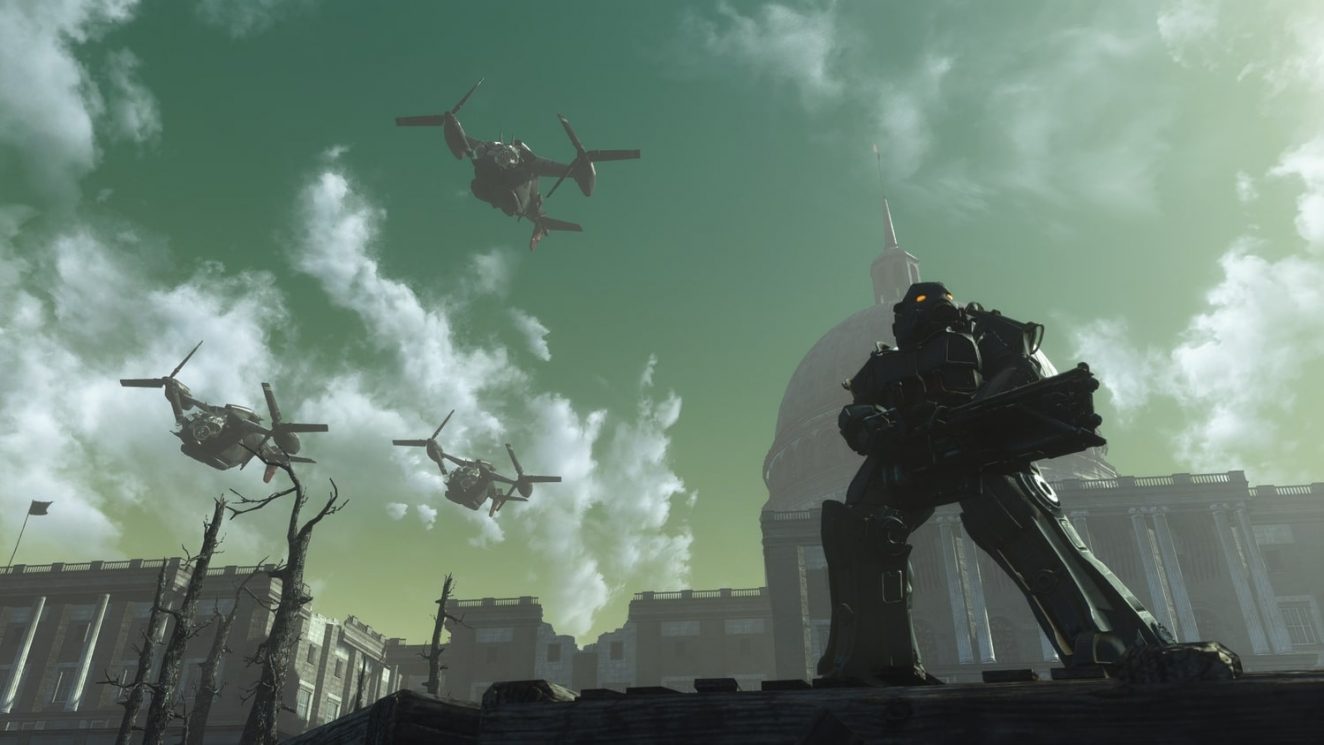 Cheats for missions and statistics

Replenish the mission of hiring a partner.

Reduces a statistic by a numeric value.

Adjust the stats of an NPC actor.

Move the player character to the mission’s target location.

Displays a record of everything the player has found and completed in the game.

Test if the current mission has been completed. A result of “1” means complete, “0” means incomplete.

Restores progress on the specified mission.

The objective level of a mission is achieved.

Deploys a mission on a specified target, which can be used to fall back on a target if errors arise.

Set all objectives for the specified mission to ‘complete’.

Create a specific game setting, such as max level cap or damage resistance.

Reset restart every time the game starts, so it is necessary to reapply each session.

Replace < string > by a value, such as “iMaxCharacterLevel <->”.

Power a target element without having to locate your switch.

Specifies the speed at which time progresses in the game.

Set the game time to the specified time and it will be applied when the game is not running.

Save the game with the specified description.

Loads the game file with the specified description.

Emerge from the game without using menus.

After having known all the Fallout 3 commands and the incredible benefits that each one of them will bring to the game, it is time to make some final recommendations so that you can fully enjoy this great adventure.

Starting by telling you that it is really advisable to continuously backup your game . This is because, in some cases, overuse of these cheats can cause the game to crash and crash it.

We also recommend using the poll commands where you can see the ID of places and other characters. Mainly due to the fact that in most of these Fallout 3 commands you will need to indicate which character you are referring tofor the hack to work properly.

Lastly, and perhaps the most important recommendation made by this game and, consequently, the Fallout 3 console commands ; It is the fact of trying to find the solution to the problems with patience and calm since the war in the end will only bring chaos and destruction. In addition to an infinite source of inspiration for games like this that offer you the opportunity to live an incredible adventure.